Vice President Kamala Harris visited Walter Reed Medical Center on Sunday for a "routine doctor's appointment" following a meeting with Texas Democratic legislators on Tuesday, three of whom tested positive for COVID-19, according to reports.

Harris spokesperson Symone Sanders said on Saturday that the vice president had not been in close contact with the lawmakers who had tested positive.

"Based on the timeline of these positive tests, it was determined the Vice President and her staff present at the meeting were not at risk of exposure because they were not in close contact with those who tested positive and therefore do not need to be tested or quarantined," Sanders said in a statement. She added that Harris and her staff are fully vaccinated.

On Sunday, Harris tweeted, "The Delta variant is no joke. Get vaccinated."

This Delta variant is no joke. Get vaccinated.

The rest of the legislators and their staffs had all tested negative for COVID-19, the Texas House Democratic Caucus announced on Saturday.

The Texas Democrats took a photo of themselves on a private plane from Texas to Washington, D.C., without masks on because they said they were all fully vaccinated.

The lawmakers left the state to deny the statehouse quorum to vote on an election integrity bill. Fellow legislators voted to arrest the Democrats upon their return, to bring them to the state capitol. 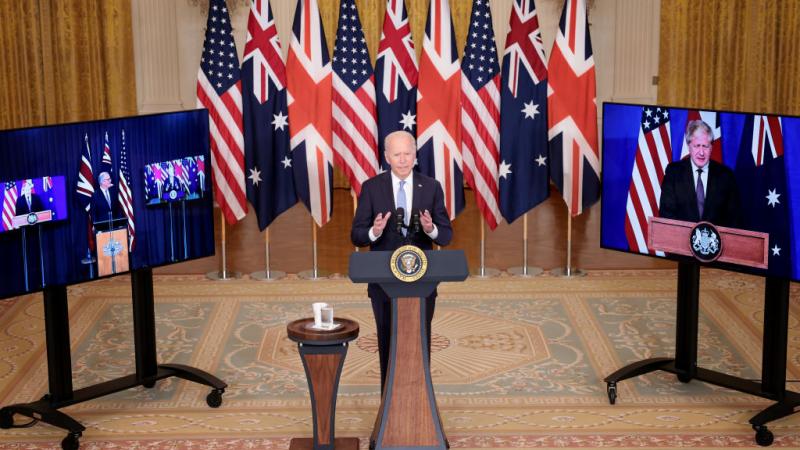