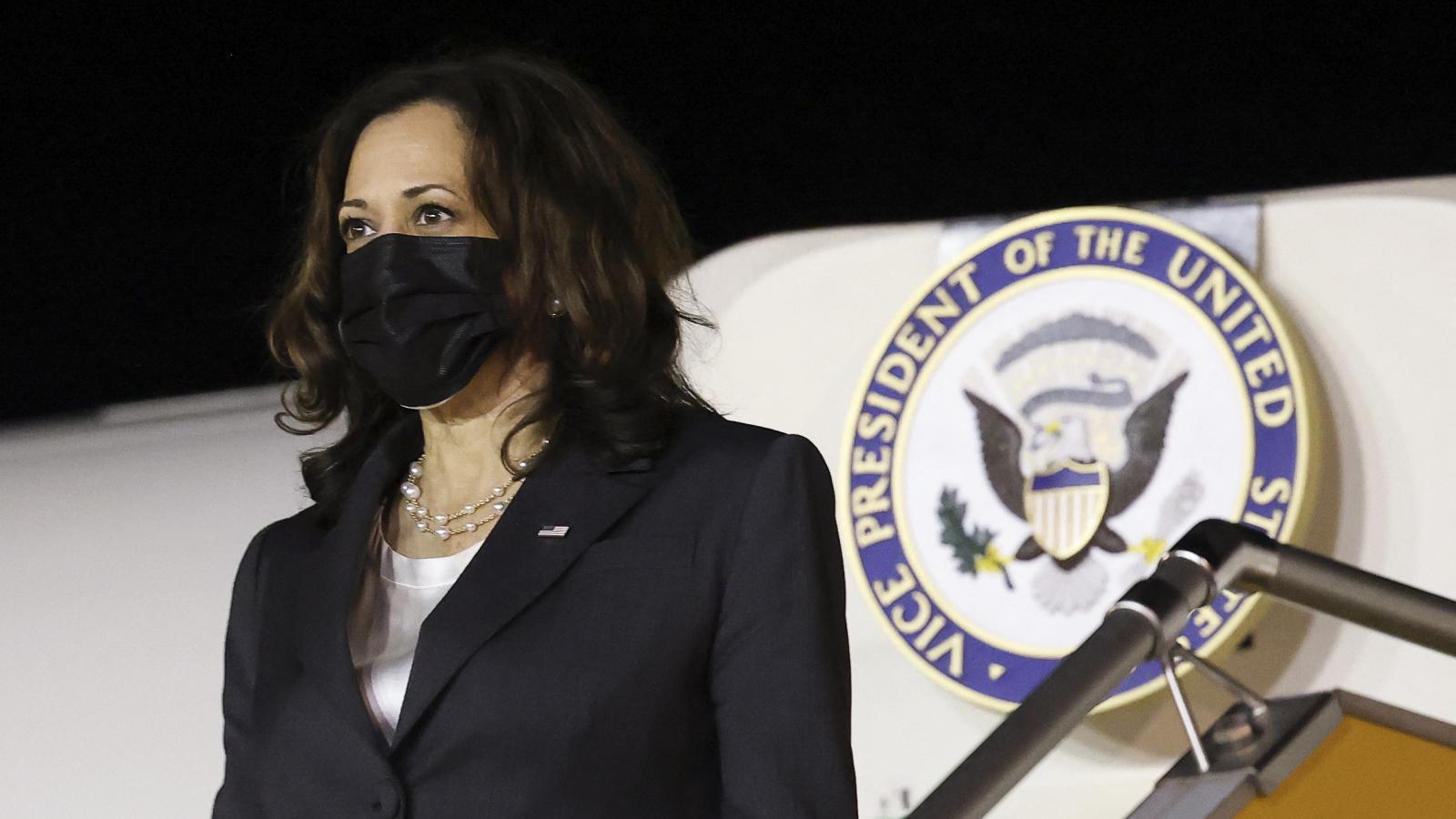 Vice President Kamala Harris raised eyebrows late this week with an unexplained trip to California that appeared shrouded in secrecy going into the weekend.

Harris reportedly stayed in Palm Springs, Calif., for a "private visit," according to at least one news outlet, but no public officials have indicated a reason for the visit.

Harris departed from Maryland, but reportedly no journalists were permitted to watch her leave the airfield.

The vice president is slated to return to Washington on Saturday.