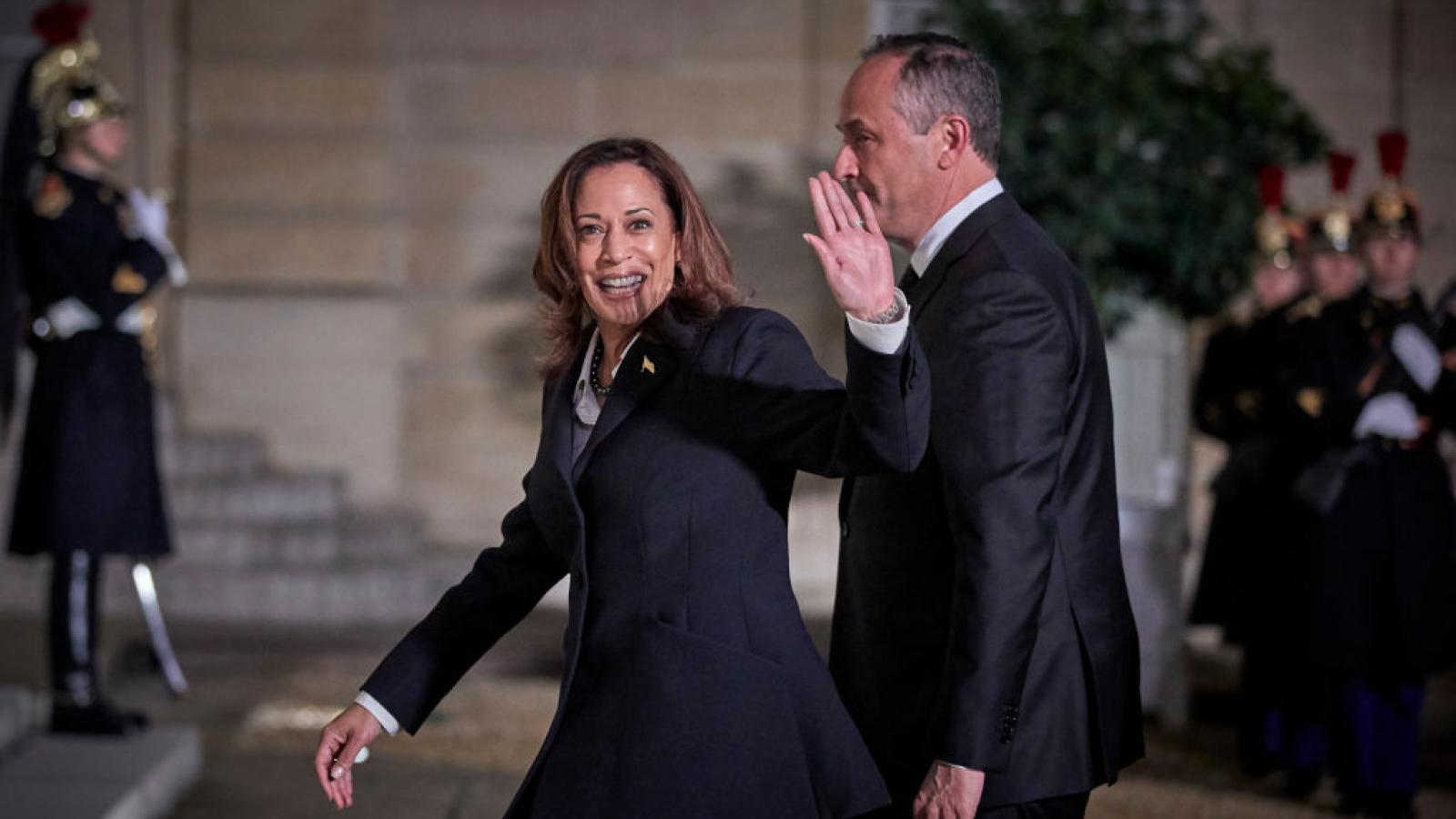 Another high-ranking member of Vice President Kamala Harris's team has resigned, potentially reflecting what sources have claimed is a difficult working environment under Harris herself.

Kate Childs Graham, the vice president's chief speechwriter, is "leaving the office," a source told Fox News this week. "The vice president is grateful for her service to the administration," the source added.

Childs becomes by some counts the eighth major staffer to depart Harris's office in the first year of the Biden administration.

Reports have surfaced of an extraordinarily difficult working environment under Harris, with Politico reporting in June that the office was experiencing "low morale, porous lines of communication and diminished trust among aides and senior officials."