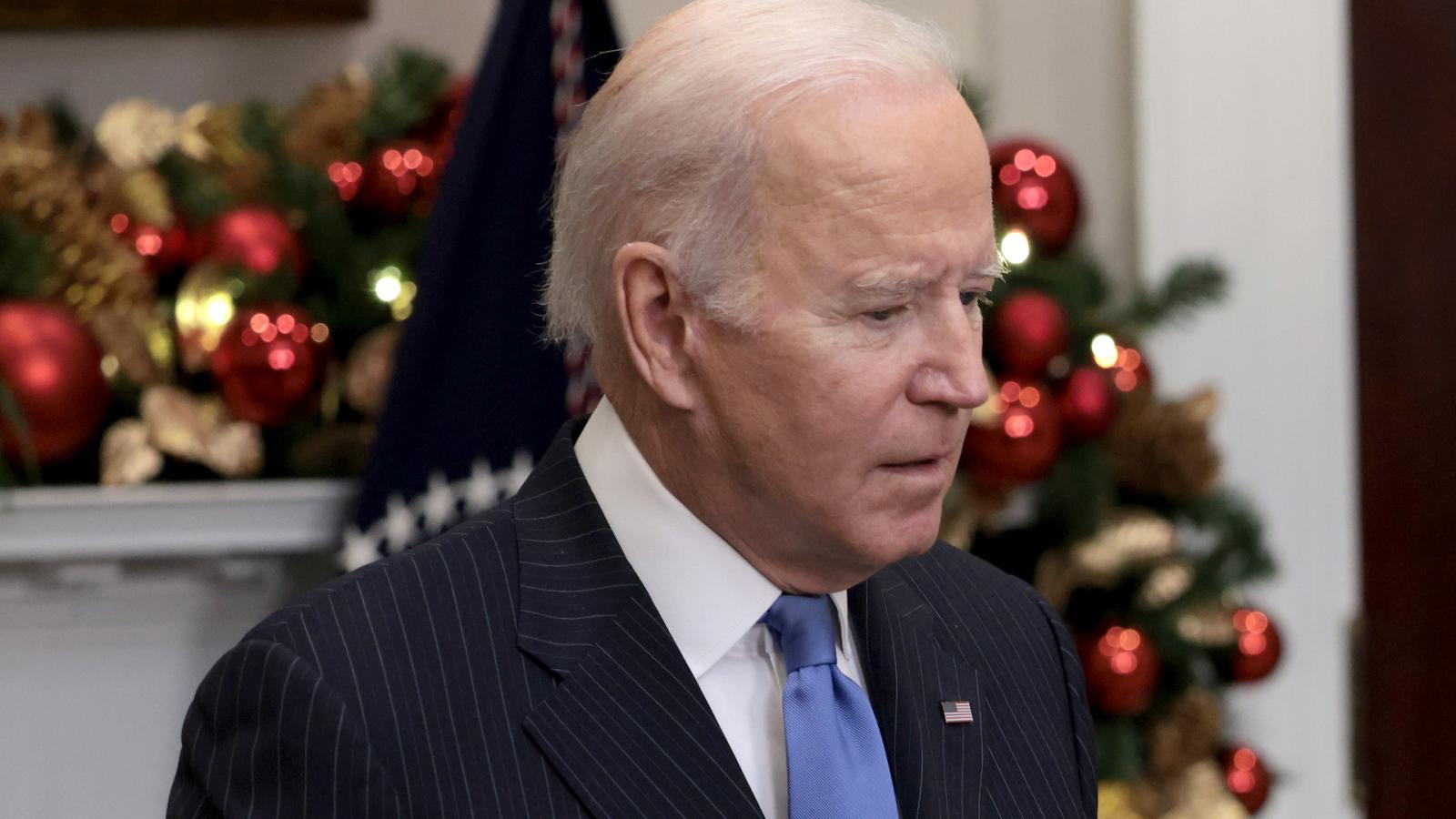 One father, Jared, called on behalf of his children, Griffin, Hunter, Piper and Penelope.

The children told Biden what they wanted for Christmas. Jared took the phone over to conclude the call and said, "I hope you guys have a wonderful Christmas as well, Merry Christmas, and let's go, Brandon."

Biden replied, "Let's go, Brandon, I agree," before moving on to the next call.

Let's go, Brandon is a euphemism for "F*** Joe Biden" that has taken the country by storm. A boat decorated with lights saying, "Let's go, Brandon," won a Christmas boat parade several weeks ago. The award was later revoked.

Biden has been greeted with the chant on numerous occasions as well. Biden visited Kentucky to tour tornado damage earlier this month, and several people  said the phrase to him.