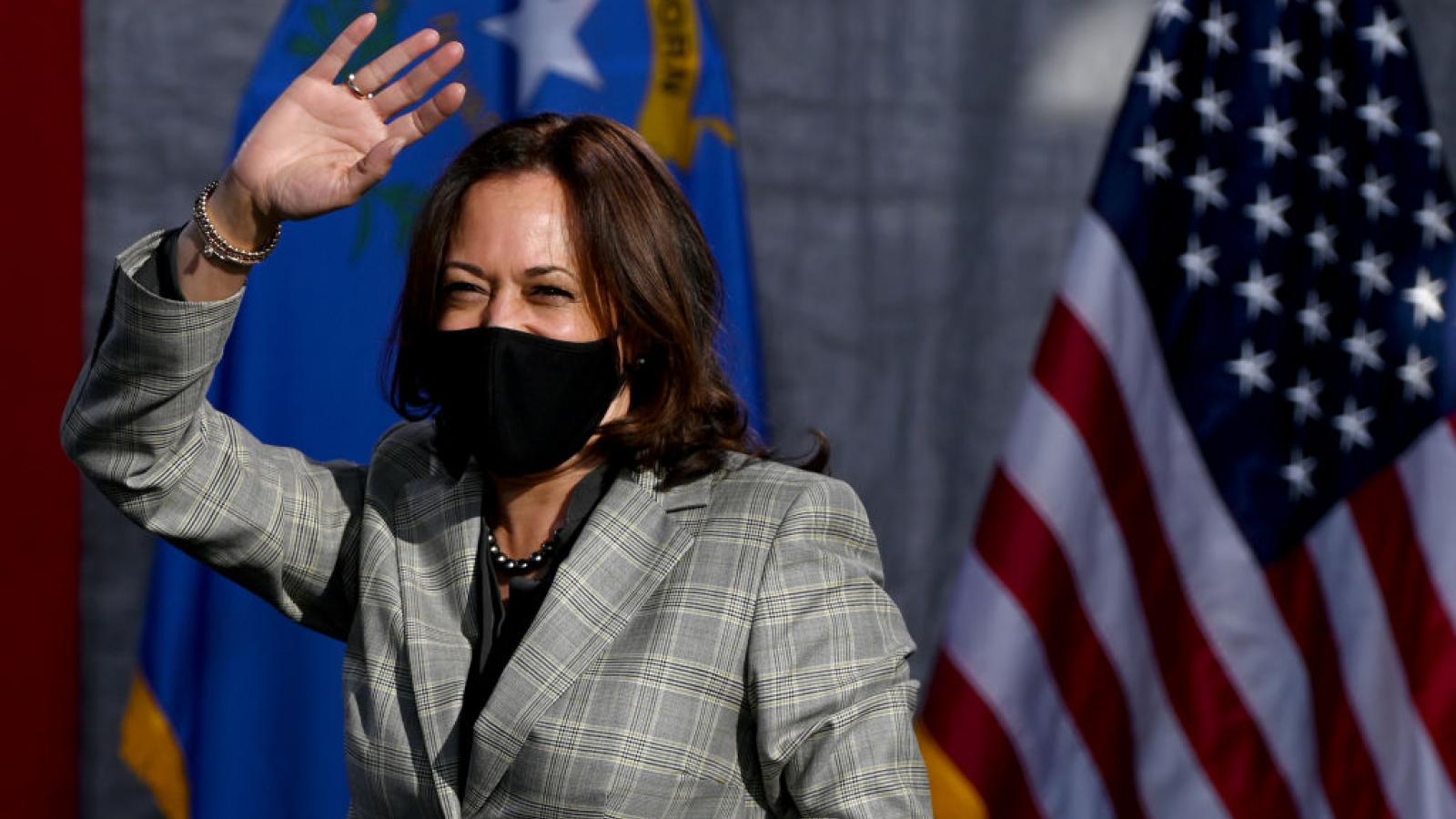 Harris made the remarks Tuesday while visiting a COVID-19 lab at the Pasteur Institute, as part of a goodwill tour to France.

While speaking to scientists at the lab, Harris slipped into a French accent while saying "the plan," listeners claimed.

"Is she using a FRENCH ACCENT?! I love this episode of Veep," Abigail Marone, press secretary for Sen. Josh Hawley (R-Mo.), wrote on Twitter.

"Kamala using a fake French accent to talk to French people," one social media user wrote. "She doesn't have an authentic bone in her body," wrote another.

Harris' office did not immediately respond to a request for comment.

The V.P.'s  trip to France came in the wake of sinking relations between Washington and Paris, following a U.S.-British submarine deal with Australia.