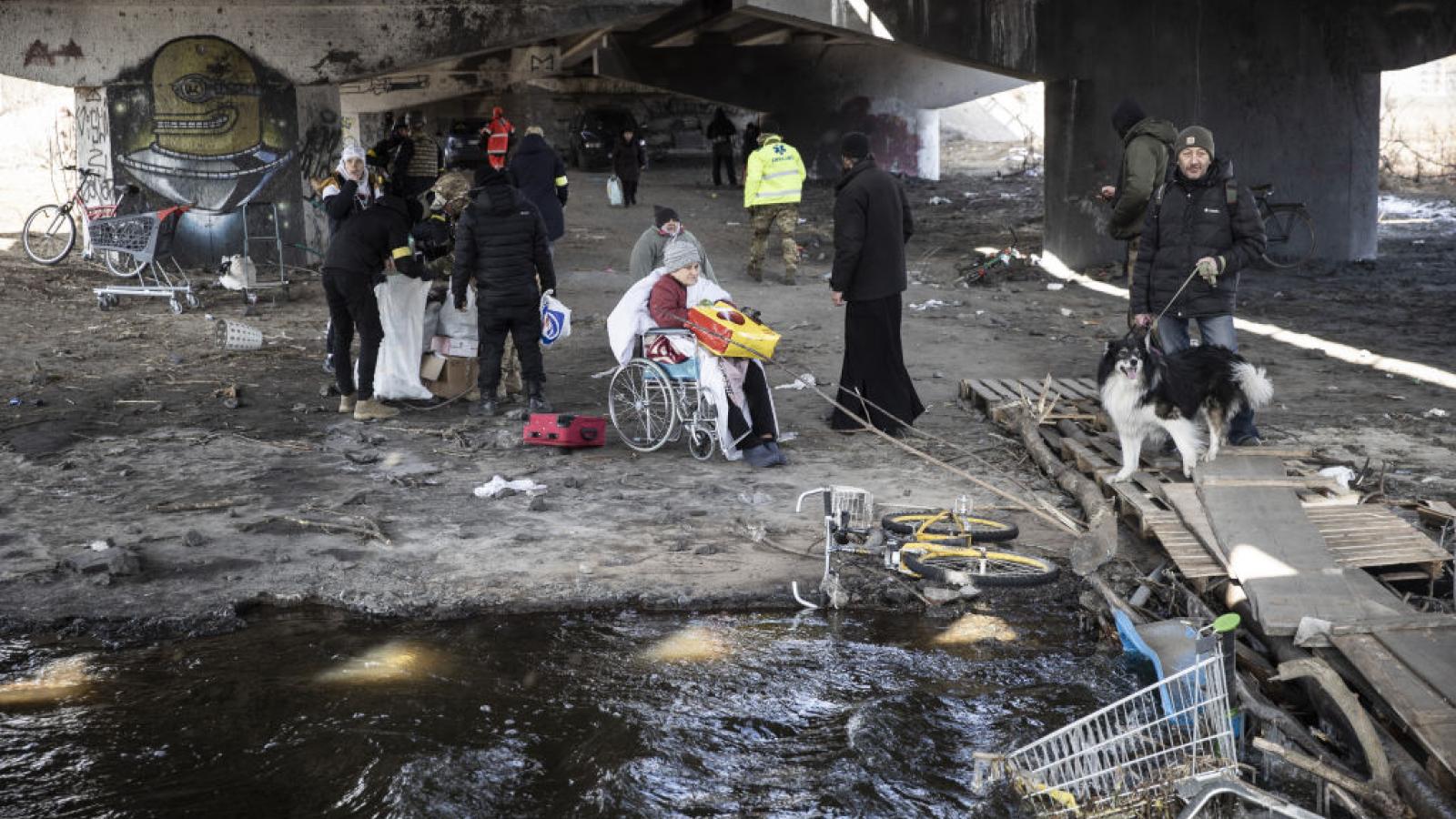 The White House is dismissing Russian allegations that the U.S is housing biological weapons in Ukrainian territory and in response is warning Russia could begin to use chemical weapons in its intensifying war on neighboring Ukraine.

White House press secretary Jen Psaki on Wednesday called the Russian allegation "false" and "disinformation" that could serve as a pretext for Russian, under leader Vladimir Putin, to deploy chemical weapons, according to The Hill newspaper.

"It’s the kind of disinformation operation we’ve seen repeatedly from the Russians over the years in Ukraine and in other countries, which have been debunked, and an example of the types of false pretexts we have been warning the Russians would invent," Psaki said in a statement.

She also said: "Russia has a track record of accusing the West of the very violations that Russia itself is perpetrating. … This is all an obvious ploy by Russia to try to try to justify its further premeditated, unprovoked and unjustified attack on Ukraine.”

In addition, Psaki said China appears to have endorsed the "propaganda" from ally Russia.

Maria Zakharova, a Russian Foreign Ministry spokeswoman, says her country has evidence of a Pentagon-backed program to develop anthrax and other biological weapons in Ukraine, according to Reuters.

The State Department on Wednesday also said the Russia allegation was disinformation similar to previous allegations peddled by its government against another country and that has been "debunked conclusively."