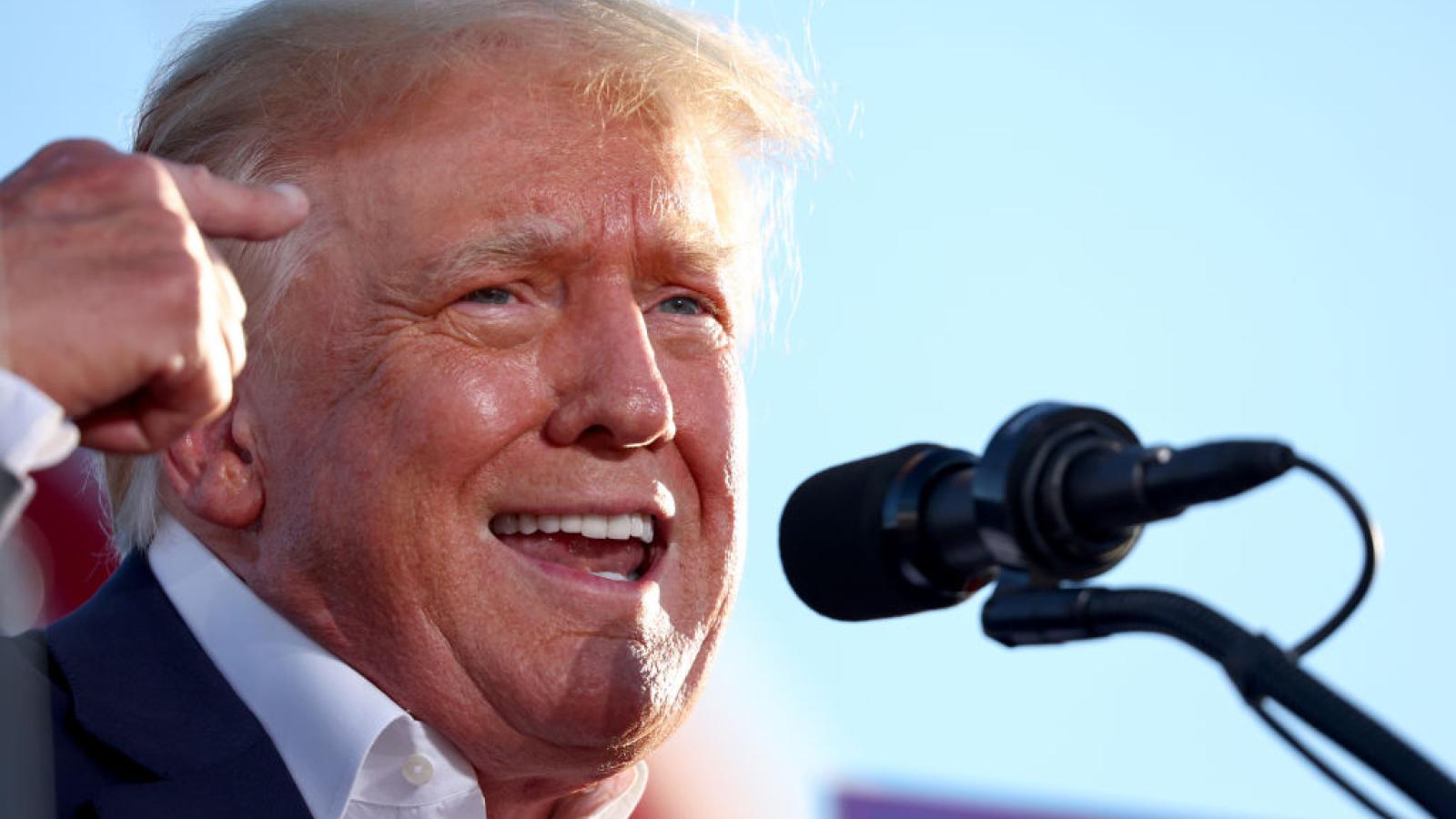 Musk made the decision after polling Twitter users Friday. More than 15 million people responded, with nearly 52% supporting the return of the 45th president to the social platform,

"The people have spoken. Trump will be reinstated," Musk tweeted at about 8 p.m. ET Saturday.

The former president's account was suspended after the Jan.6, 2021, Capitol riot. Since then, Trump has launched his own social platform called Truth Social that has attracted millions of new users.

Both Trump and Truth Social CEO Devin Nunes have said the former president plans to stay on his own platform. Trump reiterated that position on Saturday, even as he encouraged followers to vote in Musk's poll.