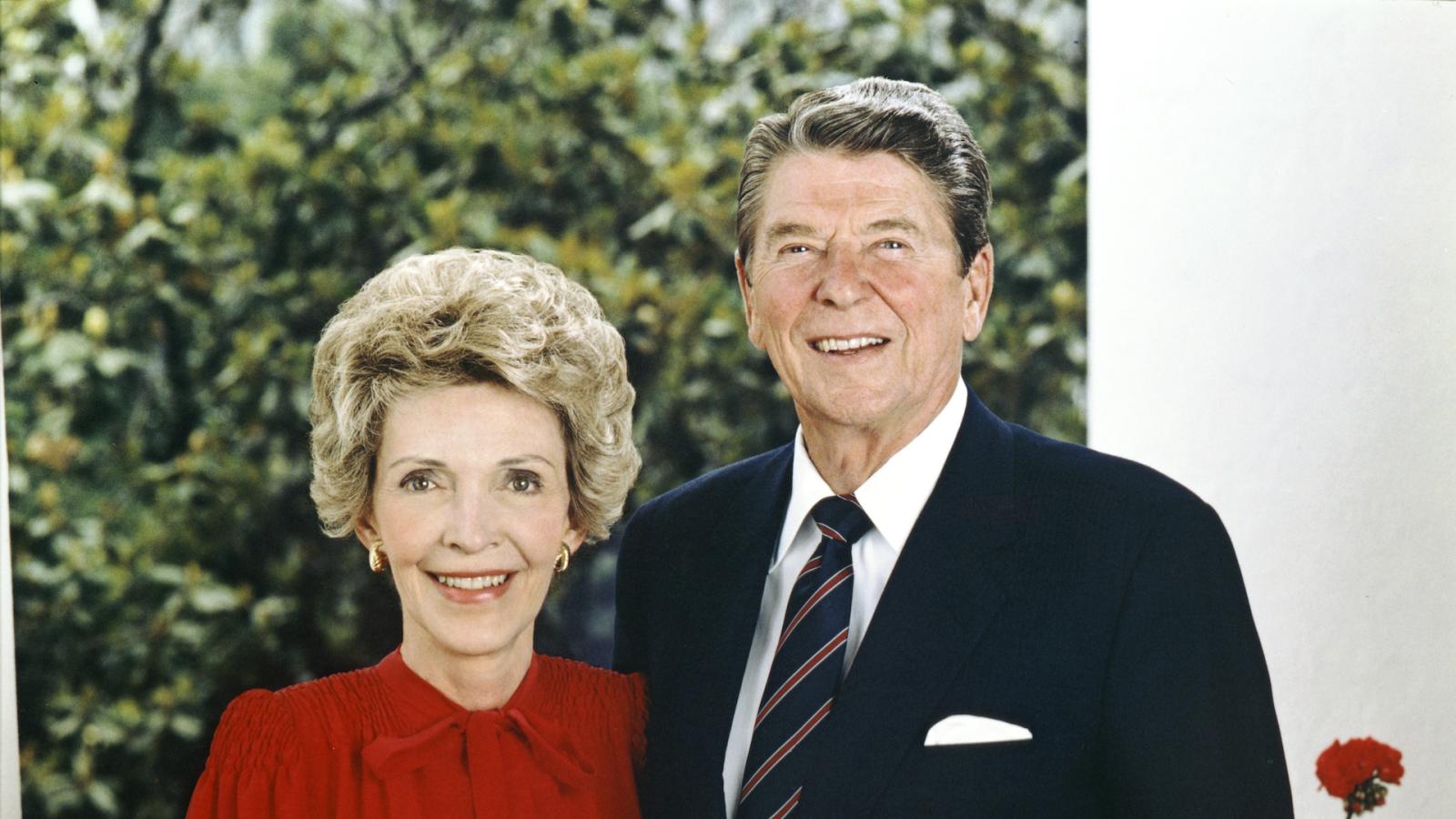 Former first lady Nancy Reagan will be honored with her own U.S. Postal stamp at a ceremony on Monday at the White House hosted by first lady Jill Biden.

Biden will be joined by Postmaster General Louis DeJoy, Ronald Reagan Presidential Foundation and Institute Board Chairman Fred Ryan and Nancy Reagan's niece, Anne Peterson, according to a press release.

Serving as U.S. first lady from 1981 to 1989, Reagan launched the "Just Say No" anti-drug campaign to educate children on drug use. Also a former actress, Reagan served as first lady of California while her husband was governor.

Some critics online called out the Biden administration for honoring Reagan during Pride Month specifically.

"Ronald Reagan and his administration were infamously indifferent to AIDS," Rolling Stone wrote in an article about the stamp, adding, "First Lady Nancy Reagan was there for all of it."

Others joined in, such as podcaster Danielle Moodie, who tweeted: "Is this a joke?!! During #Pride you’re honoring the Reagan administration that allowed LGBTQ people to die of AIDS in the streets?!!"