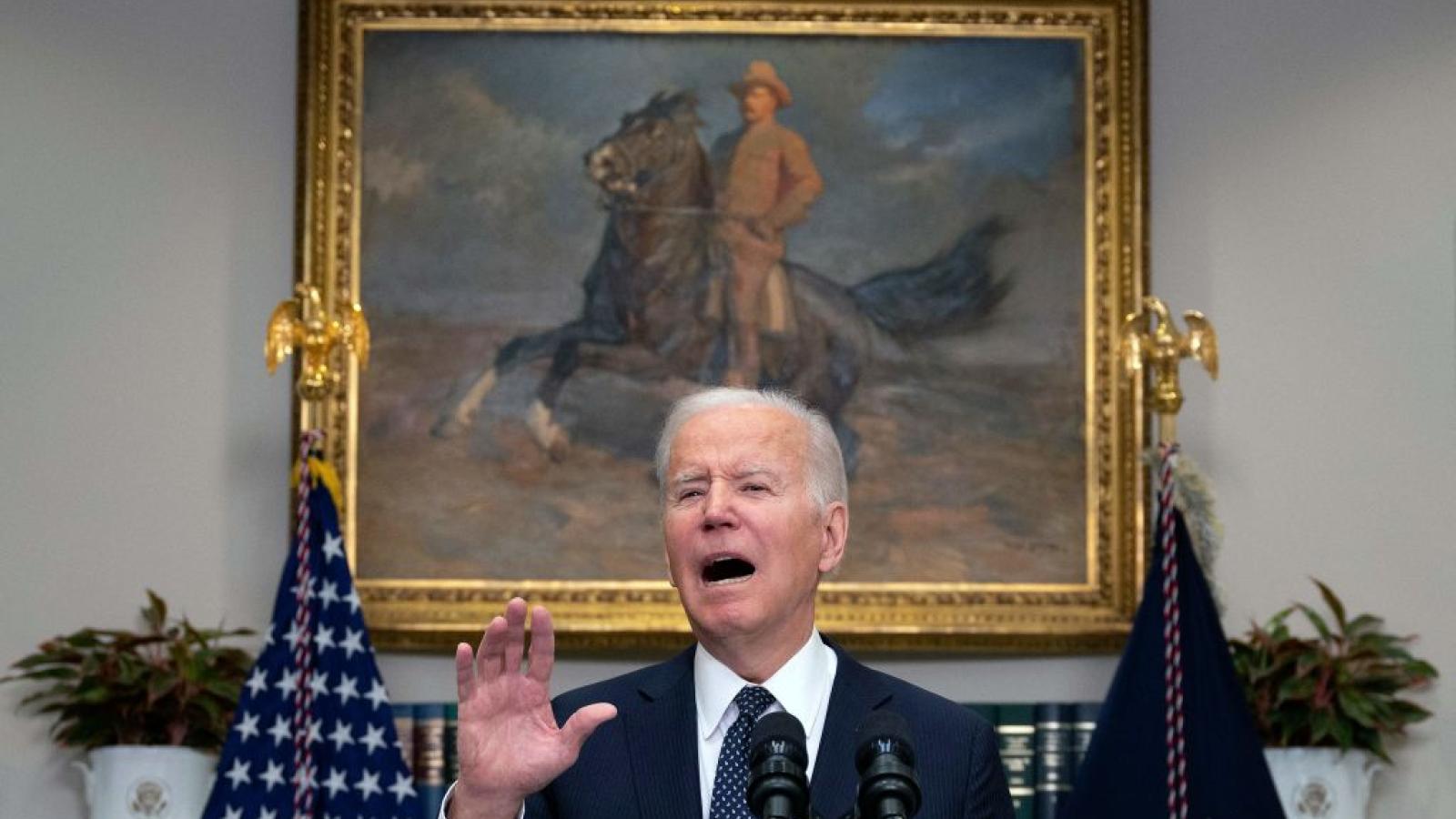 Nearly two-third of U.S. voters think President Biden has been compromised by his and his families' ties to China, according to new survey.

The survey from the Trafalgar Group, in conjunction with Convention of State Action, found over 50% of those polled said it is "very likely" that Biden is "conflicted/compromised when dealing with China due to the Biden family's personal business dealings in China."

Among Democrats, about two-thirds think the president is un-compromised. And among Republicans, over 85% think the opposite.

Among independents, more than two-thirds of voters think Biden and his family have been compromised by what they consider their various and closely guarded ties to the Republic of China.

Mark Meckler, the president of Convention of States Action, says the poll numbers are an indication that members of the U.S. voter base "see through the smoke and mirrors."

"They’re watching as the Biden administration’s policies benefit China more than our own country and conclude that the president is serving the interests of the Chinese Communist Party and must be compromised," he said.

Reporting by news outlets including The Washington Post show that Biden's son, Hunter Biden, negotiated at least one multi-million-dollar deal with a China company while Biden was vice president.

The deal was signed in 2017 and included the signature of Hunter Biden and a Gongwen Dong, an executive with CEFC China Energy.

The deal with CEFC was included in a Republican-led Senate report from 2020, according to The Post. However, the newspaper did not find evidence that President Biden personally benefited from or knew details about the transactions with CEFC, which took place after he had left the vice presidency and before he announced his intentions to run for the White House in 2020.