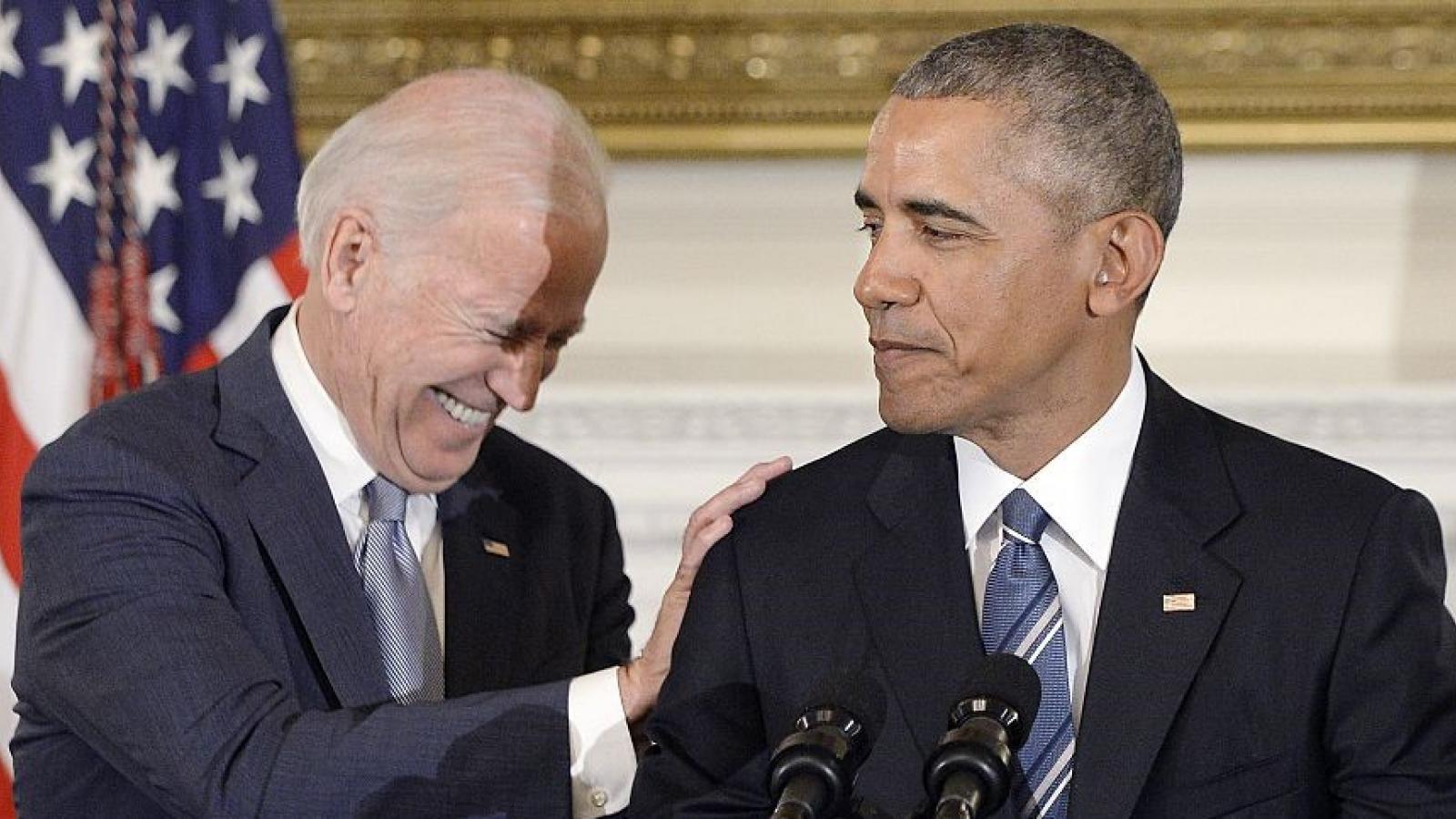 In a rare interjection on his successor's policies, former President Barack Obama warned Thursday that the Biden administration's economic sanctions on Russia may boomerang and create higher energy prices back home.

"There may be some economic consequences to such sanctions, given Russia’s significant role in world energy markets," the former president said in a statement a few hours after Joe Biden imposed sanctions on Vladimir Putin's regime for its military assault on neighboring Ukraine.

"But that’s a price we should be willing to pay to take a stand on the side of freedom," the former president added. "For over the long term, we all face a choice, between a world in which might makes right and autocrats are free to impose their will through force, or a world in which free people everywhere have the power to determine their own future.

Obama condemned "Russia’s reckless actions" and said they were "mounting an assault on the ideals of democracy, rule of law, equality, individual liberty, freedom of expression and worship, and self-determination."

He called on all Americans, regardless of political strip, to stand against the agression.