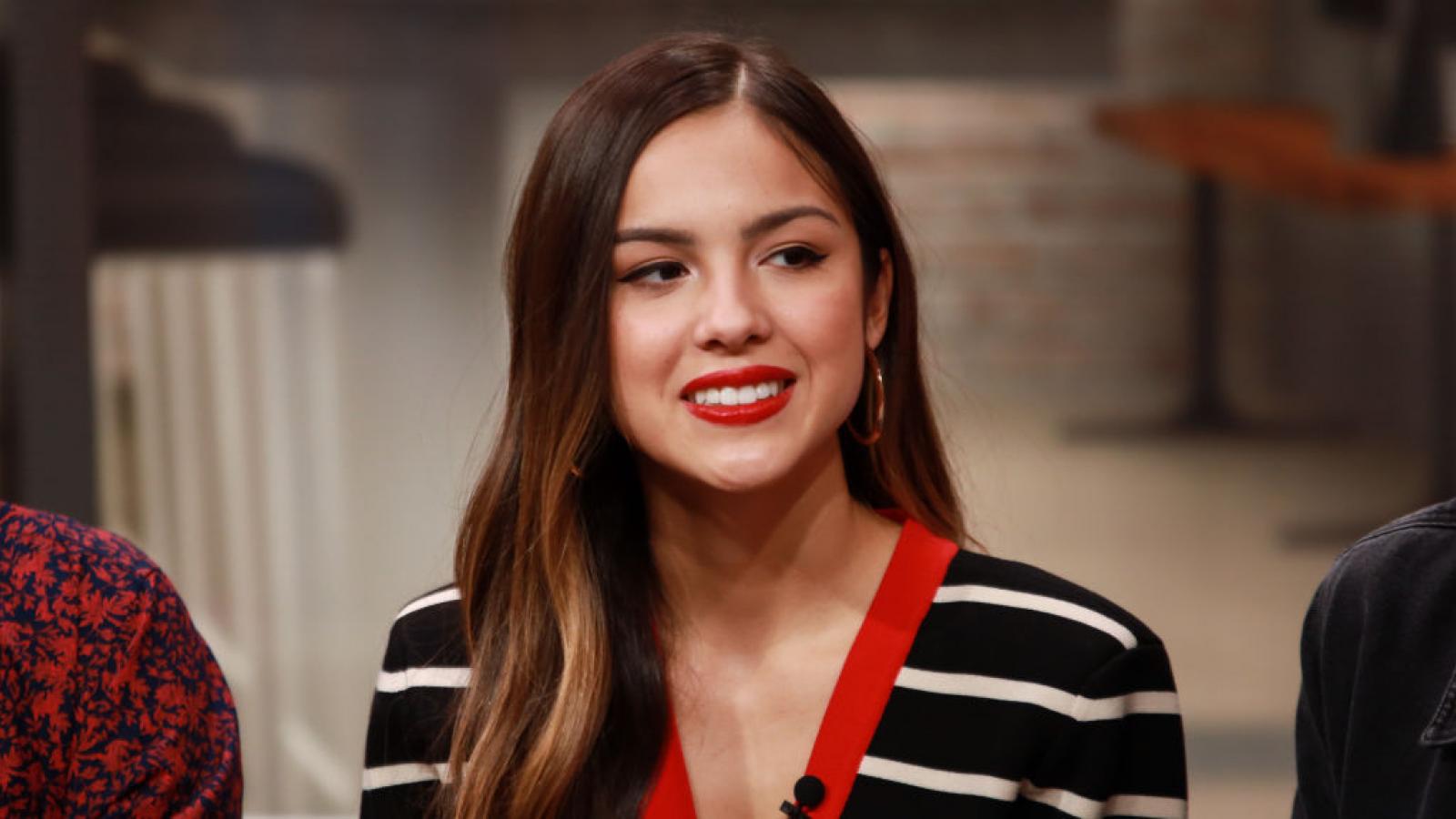 "Driver's License" singer Olivia Rodrigo said Tuesday that she will join the Biden administration in promoting vaccinations among Americans 12 and older.

The singer will meet with President Biden and Dr. Anthony Fauci, the nation's top infectious diseases expert who serves as the director of the National Institute of Allergy and Infectious Diseases.

Rodrigo is among the country and world's newest and biggest music stars. She announced her participation in a comment on the president's instagram. This was later confirmed by White House assistant press secretary Kevin Munoz on his official Twitter account.

Rodrigo’s song "Good 4 U" is now in its sixth week at No. 1 on the Billboard Global 200 chart. "Driver's License," the Southern California singer's breakout song, was No. 1 for eight weeks beginning in January.

The Biden administration's push to get young Americans vaccinated follows earlier efforts to gets shots to the elderly and others most vulnerable to the virus, followed by adults, then older teens.

The administration's campaign with Rodrigo will feature her posting videos to her and the White House's social media channels, according to The Hill newspaper.

The announcement comes after the White House asked on Instagram on Tuesday morning whether anyone would help promote its message to the younger generations.