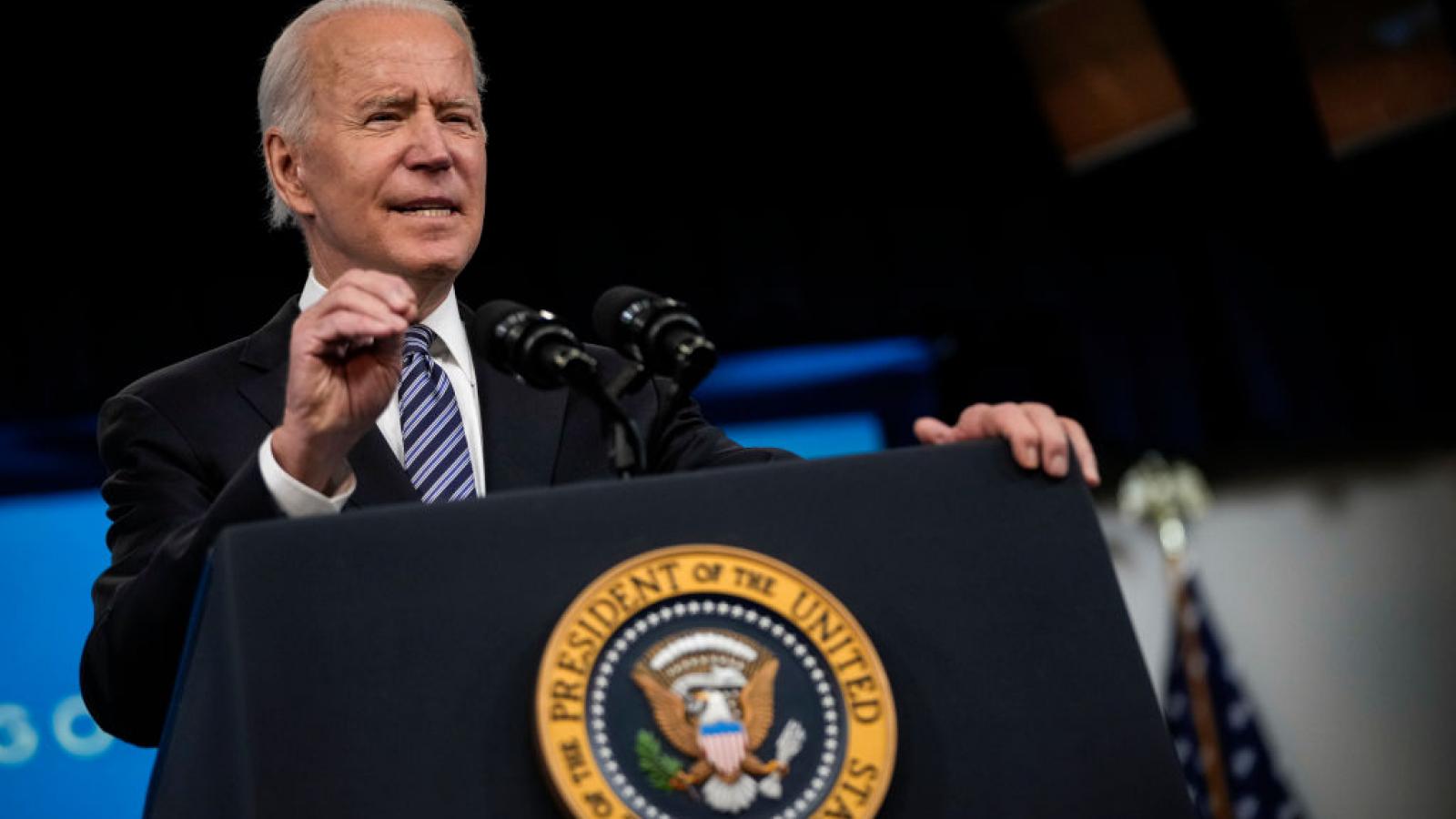 President Biden on Monday backed off his claim that social media sites like Facebook are "killing people" by not cracking down hard enough on COVID-19 misinformation but still made the case the powerful social media site could do more.

"My hope is that Facebook, instead of taking it personally, that somehow I'm saying Facebook is killing people, that they would do something about the misinformation, the outrageous misinformation about the vaccine. That's what I meant," Biden said at a press conference.

Biden said he was not trying to hold anyone accountable, but rather trying to make them think about the message they were sending their sons and daughters.

White House press secretary Jen Psaki said Monday afternoon that the White House is not in a war with Facebook but indeed in a "battle with the virus" – after Biden's comment Friday touch off a media storm about a rift.

The conversation happened after Surgeon General Dr. Vivek Murthy said the threat of misinformation about the vaccine was a serious problem when it comes to public health. The administration then called out Facebook by name.

Biden was reportedly work off of a report that stated roughly a dozen people were responsible for about 60% of the Facebook misinformation.

Guy Rose, Facebook's vice president of integrity, told users the site was not to blame for the administration's failure to meet its 70% vaccination goal.