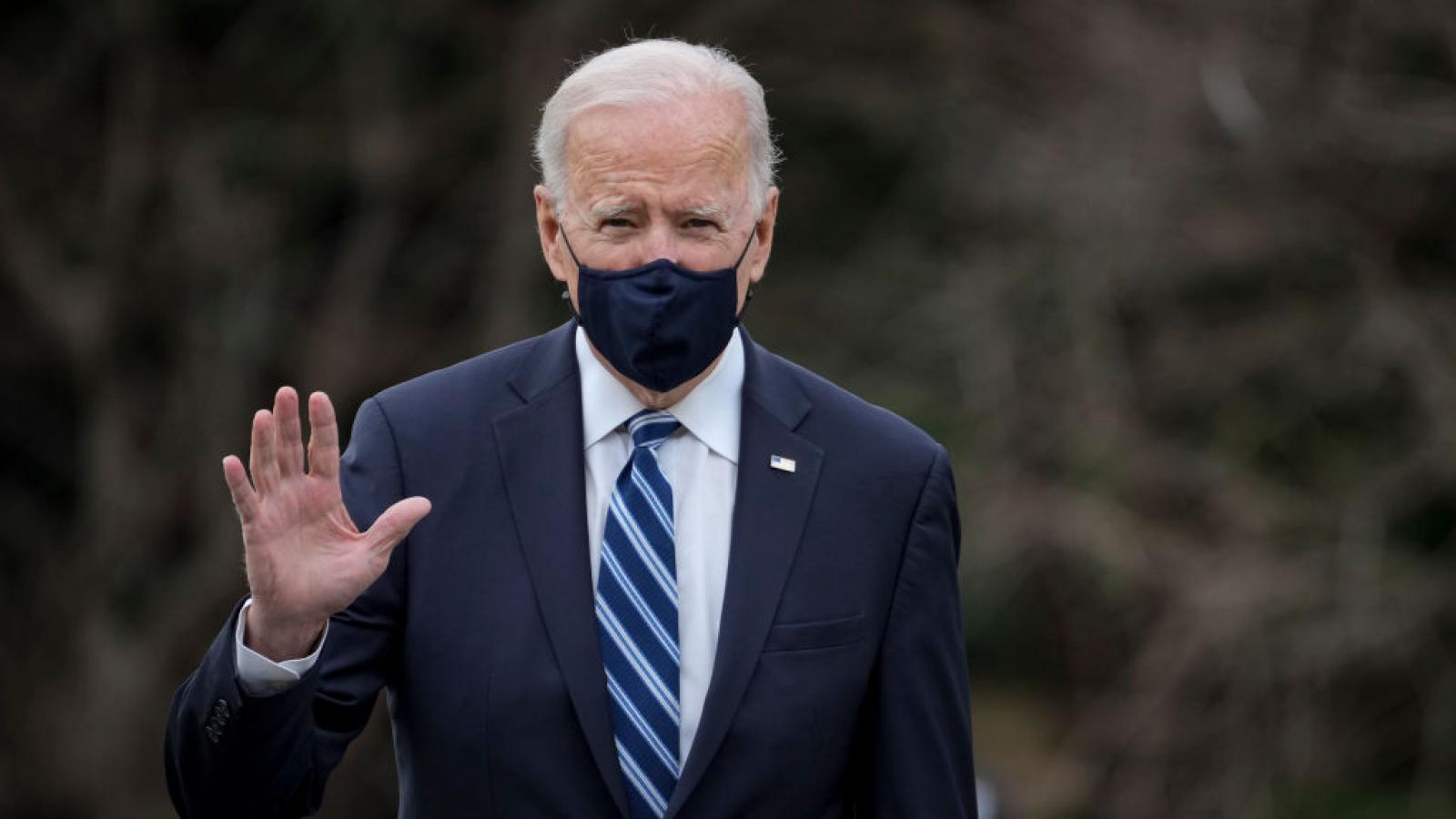 President Biden said that New York Gov. Andrew Cuomo should step down if a probe confirms the allegations made against Cuomo by a number of women.

According to the Wall Street Journal the president said during an interview with ABC News that he believed the Empire State governor will "probably end up being prosecuted" if the investigation confirms the allegations made against Cuomo.