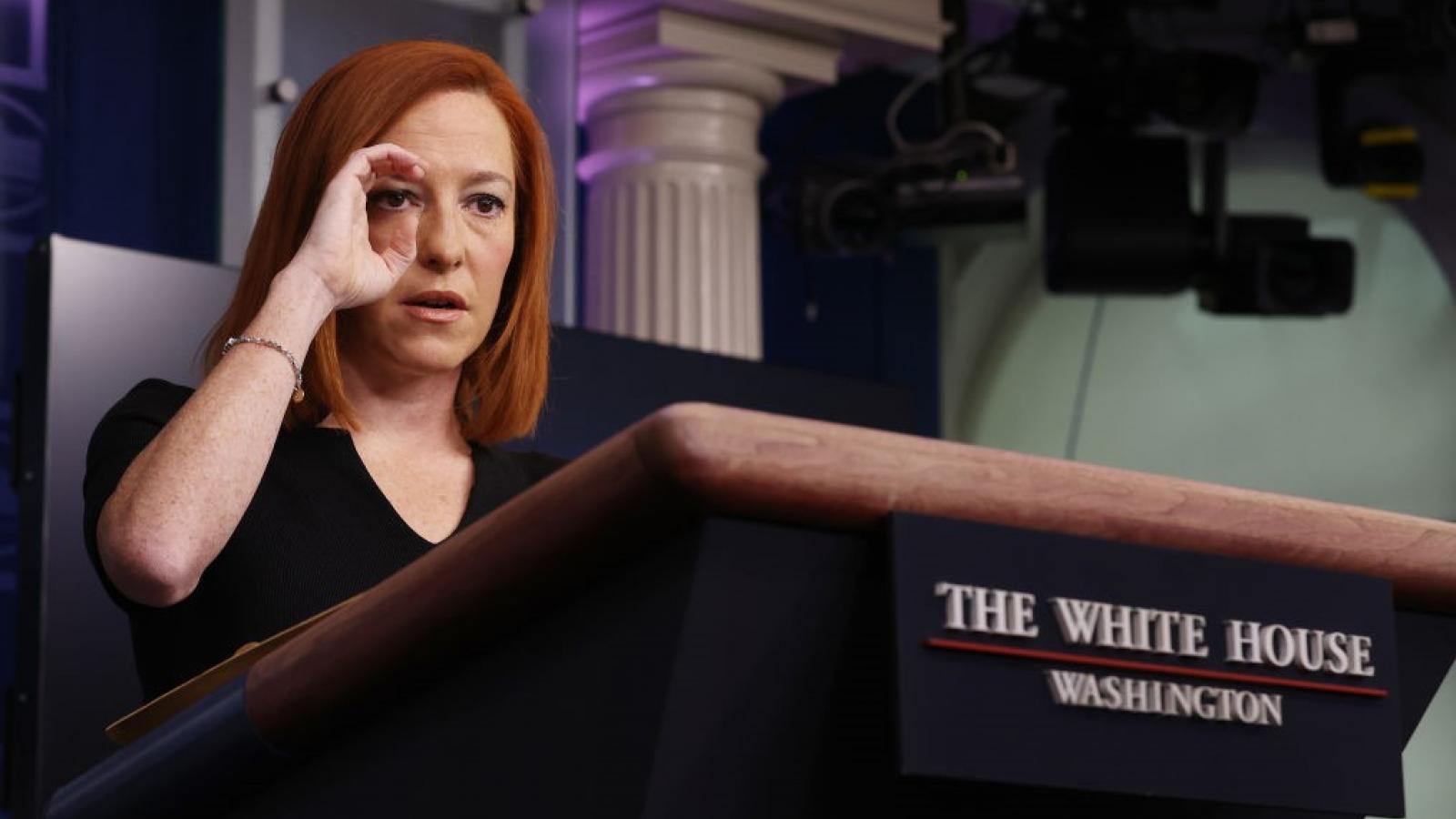 White House press secretary Jen Psaki received criticism on Thursday after she championed what the Biden administration sees as foreign policy successes, without acknowledging any failures in 2021.

In a Twitter thread, Psaki listed the "accomplishments" President Joe Biden and his team are "proud of this year." The are:

A senior House Democratic aide told Politico's NatSec Daily: "With the deepening humanitarian crisis in Yemen with U.S. military participation in the brutal Saudi military campaign continuing a year into the new presidency and an emerging mass starvation event in Afghanistan due to U.S. policies collapsing the country’s fragile economy, the administration has much left to achieve in foreign policy in 2022."

Rep. Peter Meijer, R-Mich., told the outlet, "What she counts as successes are, in fact, attempts to recover from a massive own goal [in Afghanistan] that emboldened China…Our 'wins' there are all the result of us being on the defensive, and Joe Biden put us in that weak position."

Meijer said Biden has "condemn[ed] millions of Afghans to starvation and famine because he can’t be bothered to take responsibility for a mess of his own making."

Boston University Professor Josh Shifrinson said it's too early to declare victories after one year. "The fact is that the U.S. is dealing with a change in the geopolitical chessboard, and success will not be measured on a yearly basis," he said.

"These are not things? 'restoring U.S. leadership on climate?' ok how," Akela Lacy, politics reporter at The Intercept, tweeted.

"Translation: their biggest "accomplishment" is... holding meetings. Meanwhile: *Afghanistan fell to the Taliban *Terror is on the rise *The southern border is in crisis *China and Russia are emboldened *Biden started pipeline disputes with Canada," Republican Rapid Response Director Tommy Pigott responded.