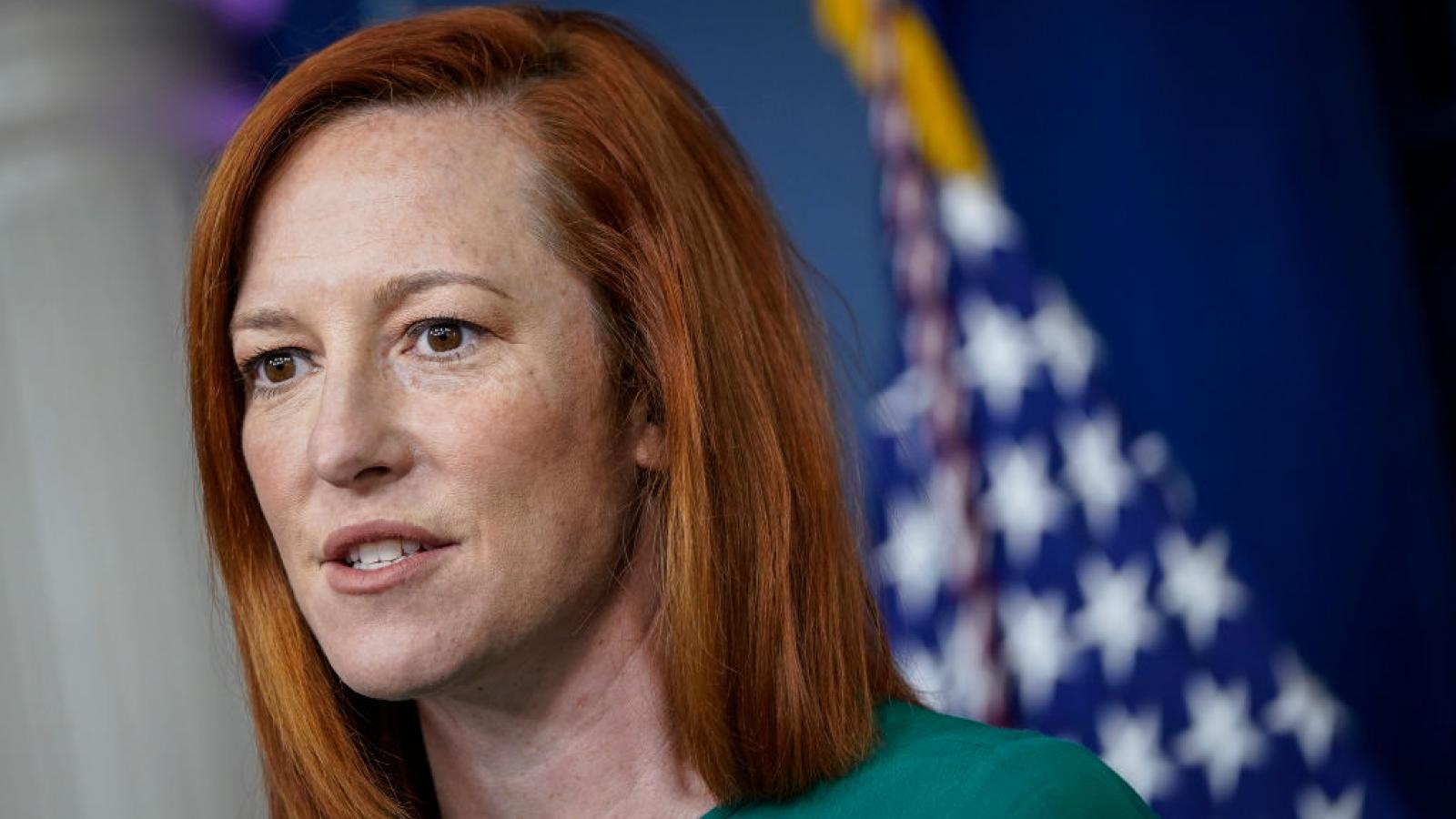 As America faces a surge of migrants along its southern border, White House Press Secretary Jen Psaki used the phrase "crisis on the border" on Thursday when answering a reporter's question, but walked the comment back when another reporter pointed out that she had used the term.

A reporter pressed Psaki about whether the move to send vaccines to Mexico had "any strings attached," related to expectations for Mexico to help address the situation at America's southern border.

"There have been expectations set outside of, unrelated to, any vaccine doses or requests for them, that they would be partners in dealing with the crisis on the border," Psaki said.