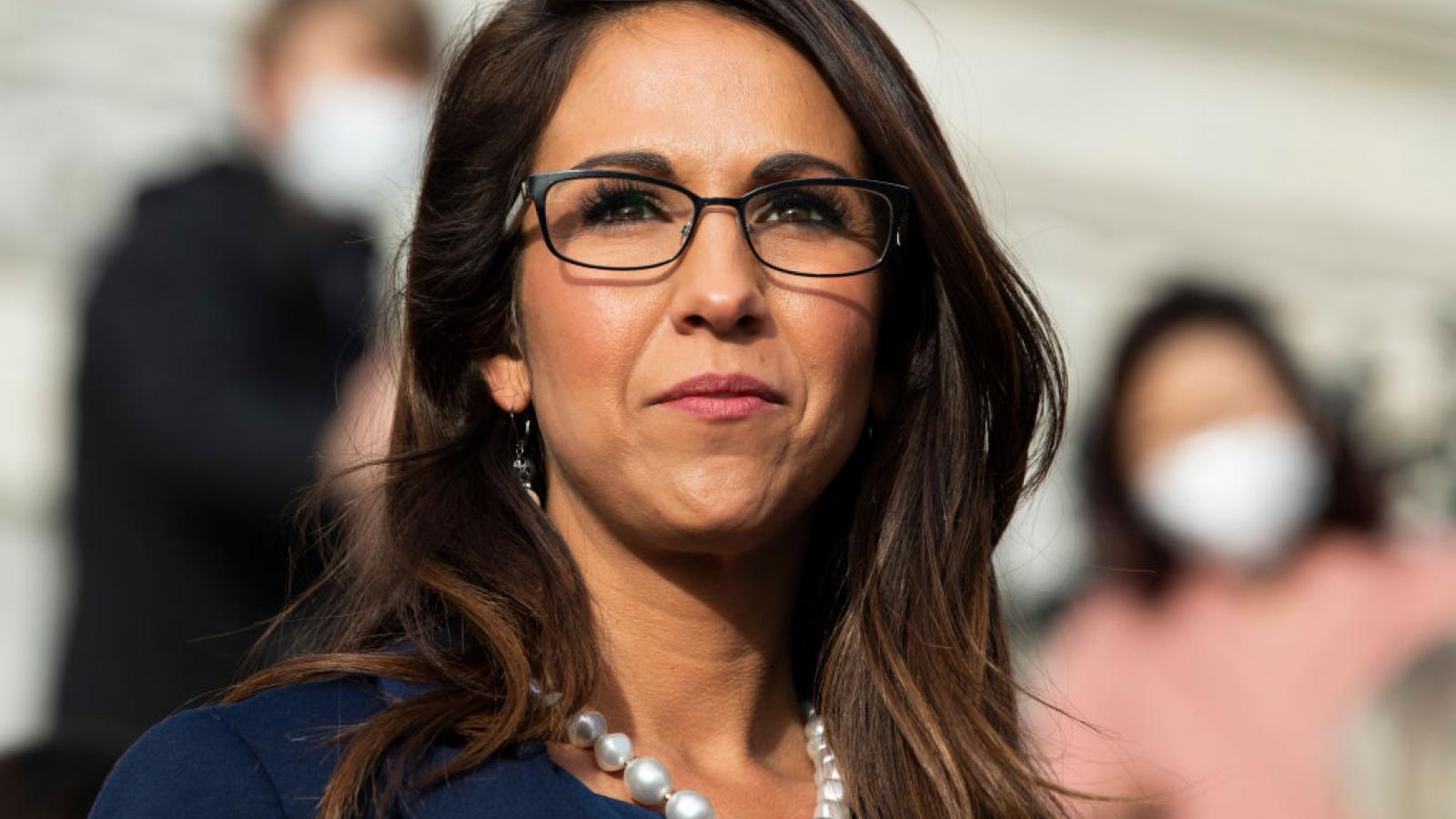 Colorado Republican Rep. Lauren Boebert is criticizing President Biden for hosting George Floyd's family at the White House while having yet to invite survivors of the retired St. Louis police officer who died trying to stop looting in the summer 2020 demonstrations sparked by Floyd's death in police custody.

"Joe Biden will be hosting George Floyd’s family at the White House," Boebert tweeted Sunday. "Did the invite for David Dorn’s family get lost in the mail?"

Boebert was referring to the retired St. Louis police captain who was fatally shot in June 2020 while working a security guard and trying to stop the looting of a pawn shop. As many as 25 people were charged in connection with crimes across St. Louis that night in connection with the demonstrations.

The Floyd family is set to visit the White House on Tuesday, the one-year anniversary of Floyd's May 25, 2020, death while in Minneapolis police custody. The visit is on the same day as Biden's self-impose deadline to get a major police reform passed in Congress.