"There's one thing that countries like China and Russia understand, and that's aggression," the Florida Republican said.

Rep. Kat Cammack (R-Fla.) slammed President Biden for the token gesture of not sending a diplomatic delegation to the 2022 Winter Olympic Games in China, instead of taking a stronger stance against the communist country for its genocide against the Uyghurs and other human rights violations.

"[I]f you're going to get tough about China, then you actually have to do that," Cammack told the John Solomon Reports podcast on Tuesday. "It has to be an action, not just words, and not sending a diplomatic representative is the very bare minimum, scraping-the-bottom-of-the-bucket of what this administration could do. There's so many other ways that we should and could be holding China accountable for their gross human rights violations.

"The fact that there is an active genocide happening right now in mainland China is an egregious fact," she continued, referring to the Uyghur Muslims. "And now we're seeing them being highlighted — rewarded — on the global stage with the ability to host the Olympics? That's an honor."

China is planning to use the Olympics to "spread their own digital currency around the world, forcing athletes to use digital wallets, as well as spectators," Cammack added.

"It's a disgusting weakness that the Biden administration has shown," she said. "And quite frankly, I'm surprised that we don't have more Democrats speaking out, demanding action on this.

"[T]his is genocide we're talking about. The Muslim Uyghurs have endured the grossest punishment, violations that you can imagine under the Communist Party in this regime, and the best that the Biden administration can muster is, 'We're not going to send diplomatic representatives'? Give me a break."

Cammack noted that the Biden administration could apply economic pressure against China, increase support to Taiwan, or have NBC — which, she noted, receives federal taxpayer dollars — mention China's human rights abuses during their Olympic broadcast coverage.

"There's one thing that countries like China and Russia understand, and that's aggression," she said. "And when you have a movable red line, and a feeble leader — who, again, does the very bare minimum to show that he's done something — it just comes across as weak and emboldens people and leaders in the Communist Party to take further action."

She said she wishes there were multiple countries that would choose not to participate in the Olympics and that the International Olympic Committee should face pressure for rewarding China with the Olympics. 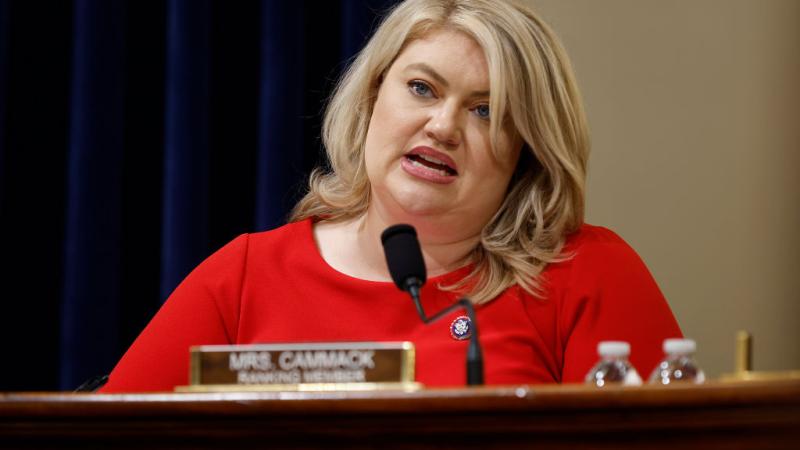 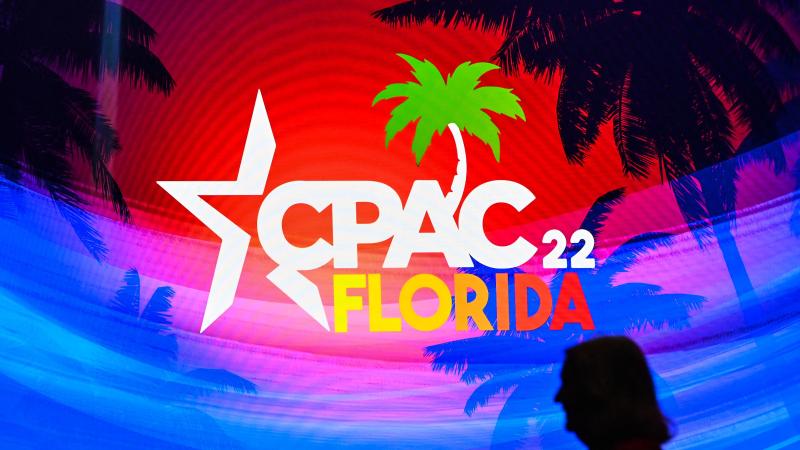 Republicans fight back against the left during CPAC Power Play speeches