Trump has vowed to veto the measure because it failed to include provision to tighten federal regulations on social media companies.

The Senate on Friday approved a massive defense policy bill, sending it to President Trump, who has vowed to veto the measure because it does not include a provision to tighten federal regulations on social media companies.

The final vote on the bill was 84-13, similar to the support the measure received in the House. The numbers in the chambers should be enough to override a potential veto, if such a vote is needed, according to the Associated Press.

The $740 billion National Defense Authorization Act includes pay raises for U.S. soldiers, money to modernize equipment and provisions to require more oversight before troops are withdrawn from Germany or Afghanistan.

The Senate vote had been expected Thursday but was delayed after Kentucky GOP Sen. Rand Paul objected to the measure, saying it could limit Trump’s ability to draw down U.S. troops from Afghanistan and Germany, the wire service also reported. 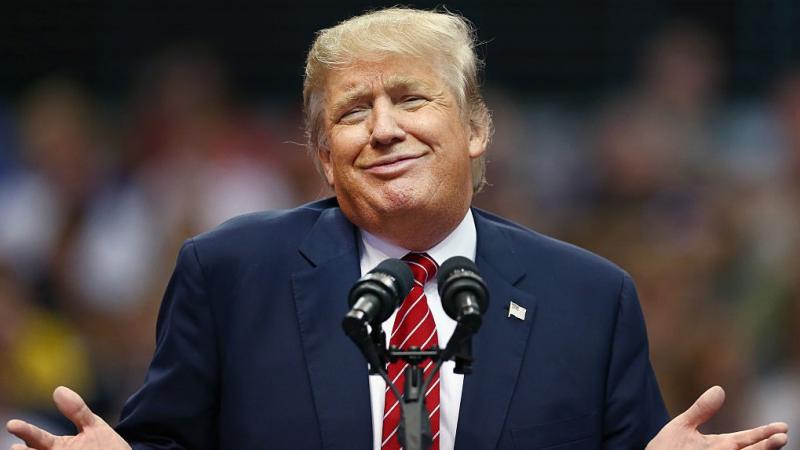 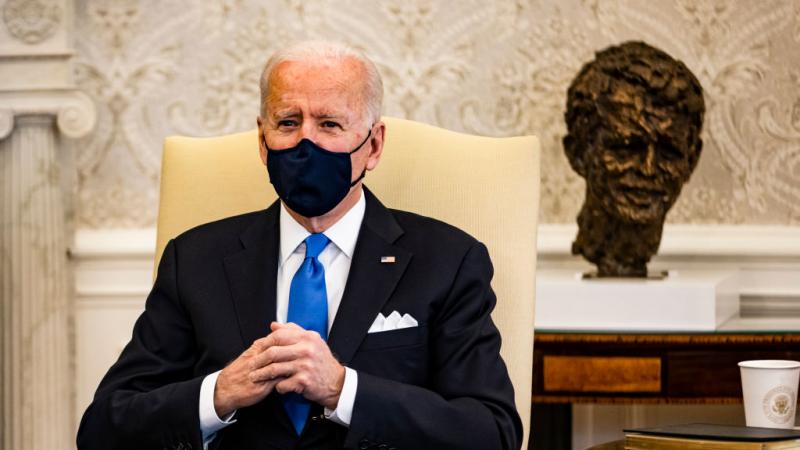 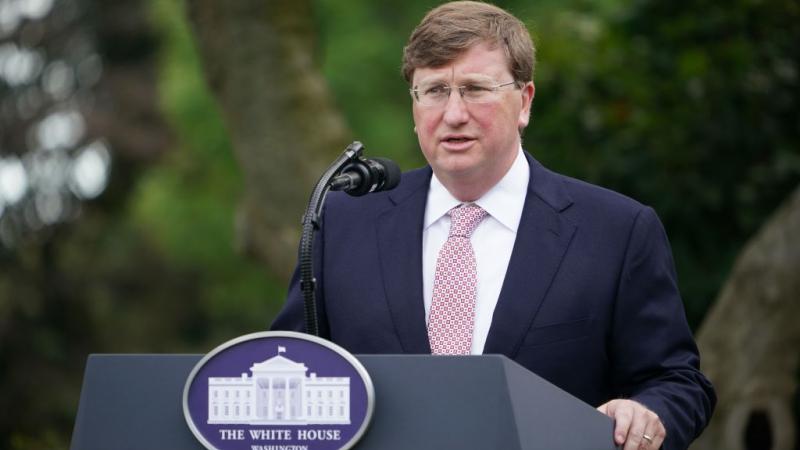