"I just hope they keep it," president said on Friday.

The Trump administration on Friday issued new regulations that President Trump said will lower prescription drug prices for American patients, with a pharmaceutical trade group meanwhile claiming that the new rules represent an "unlawful onslaught" that would "upend the entire system" of drugs in the country.

Of the two major rule changes, one would install a "most-favored-nations" policy in which Medicare would pay for prescription drugs at the same prices as other developed countries; the other would direct drug manufacturers to provide rebates to Medicare enrollees that normally go to insurers and other administrators.

"The drug companies don't like me too much. But we had to do it," Trump said at a Friday press conference. "I hope they have the courage to keep it," he added in what appeared to be an oblique reference to the potential Biden administration.

The Pharmaceutical Research and Manufacturers of America, a prescription drug trade group, slammed the rule changes in a Friday statement, arguing that the most-favored-nations rule "gives foreign governments the upper hand in deciding the value of medicines in the United States."

"[The Trump] administration is willing to upend the entire system with a reckless attack on the companies working around the clock to end this pandemic," the group said. "PhRMA is considering all options to stop this unlawful onslaught on medical progress and maintain our ability to win the fight against COVID-19." 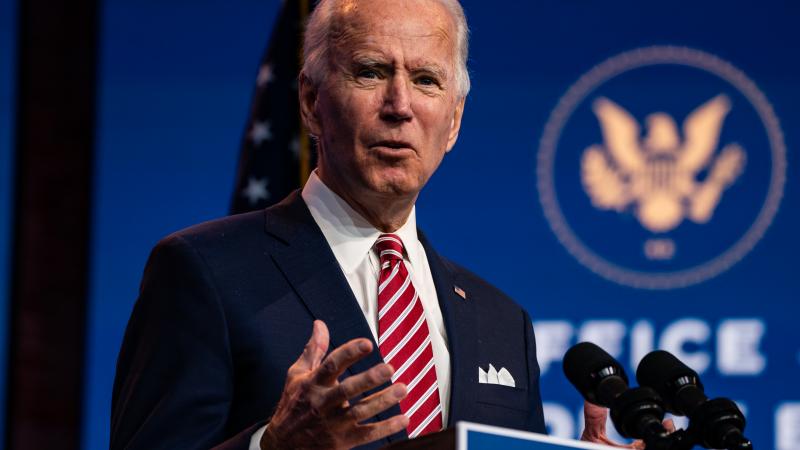 McEnany: "The WH has done everything it is statutorily required to do in the event of a transition" 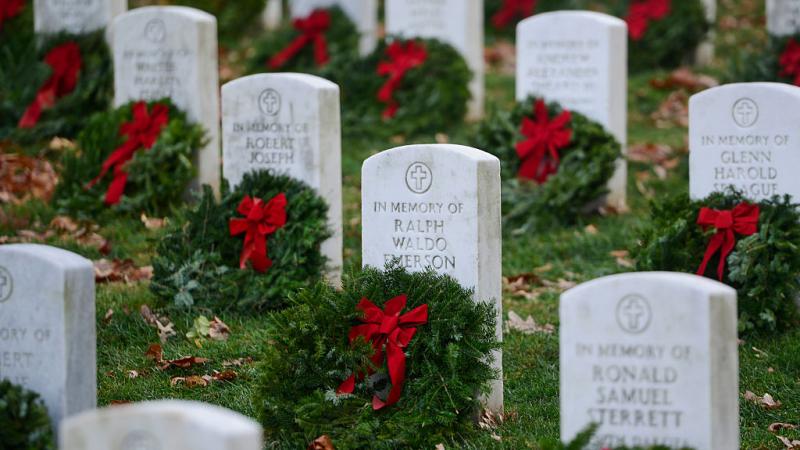 Majority of Republicans say they would vote Trump in 2024, poll