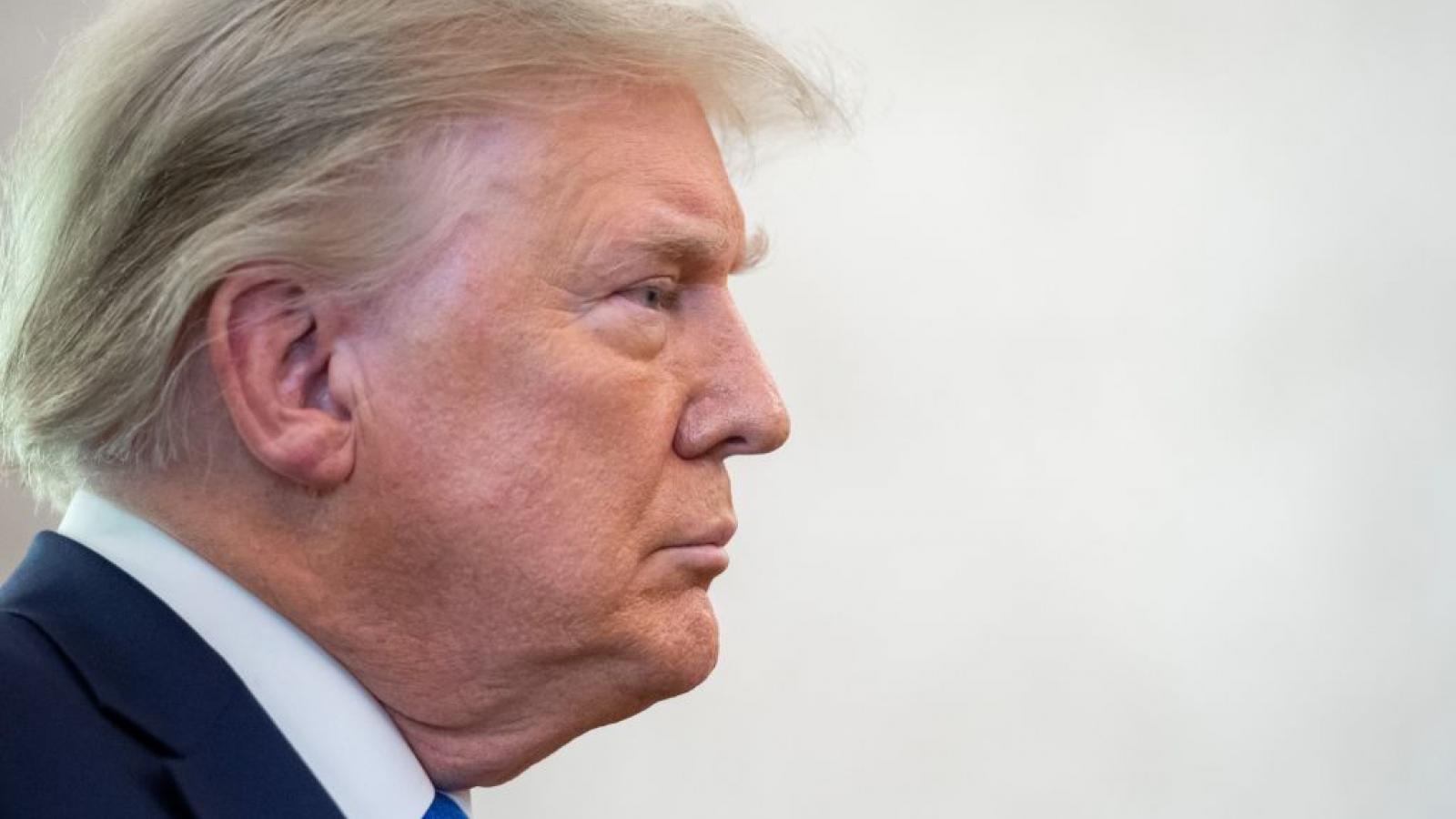 "But even if the former President is right on the facts, he is wrong on the law," the Trump-appointed judge wrote in his 45-page ruling. "A long line of Supreme Court cases requires great deference to facially valid congressional inquiries."

Neal argued that the tax returns were needed to better understand the Presidential Audit Program, while Trump believes it is a purely political request.

McFadden wrote that Neil will be able to accomplish this without publishing the returns.

"Anyone can see that publishing confidential tax information of a political rival is the type of move that will return to plague the inventor," he wrote.

"It might not be right or wise to publish the returns, but it is the Chairman’s right to do so," McFadden stated, dismissing the case.

McFadden made headlines in October when he asked if those who invaded the U.S. Capitol on Jan. 6 were being treated fairly by prosecutors.

"The U.S. Attorney's Office would have more credibility if it was even-handed in its concern about riots and mobs in the city," he said.