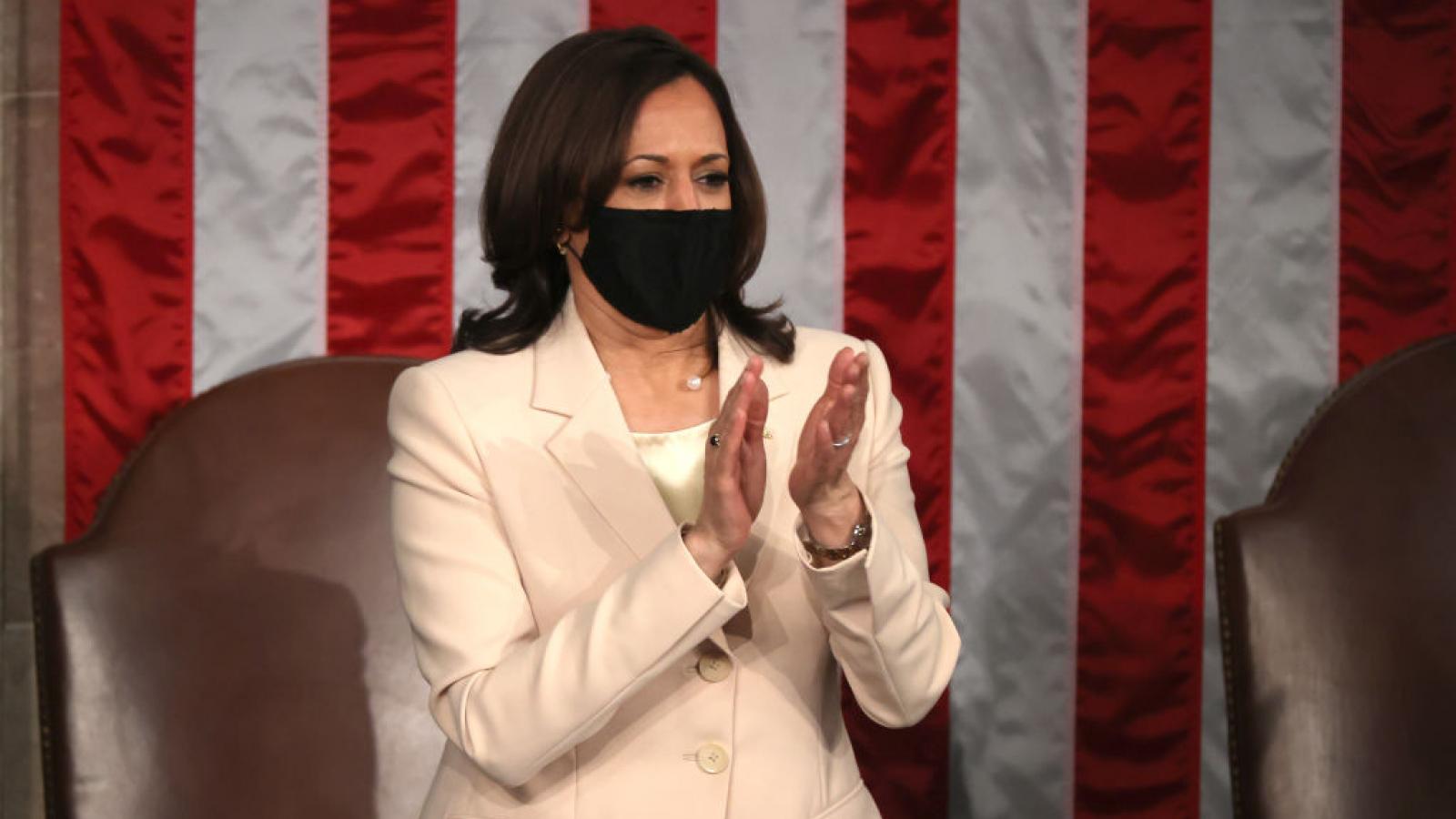 Vice President Kamala Harris is slated to give the keynote speech at the Naval Academy graduation ceremony later this month.

The Capital Gazette reported that a White House official on Friday informed the outlet about the vice president's upcoming speech. The ceremony is scheduled for May 28.

Prior to becoming the first woman to serve as vice president, Harris served as a U.S. senator from the state of California.