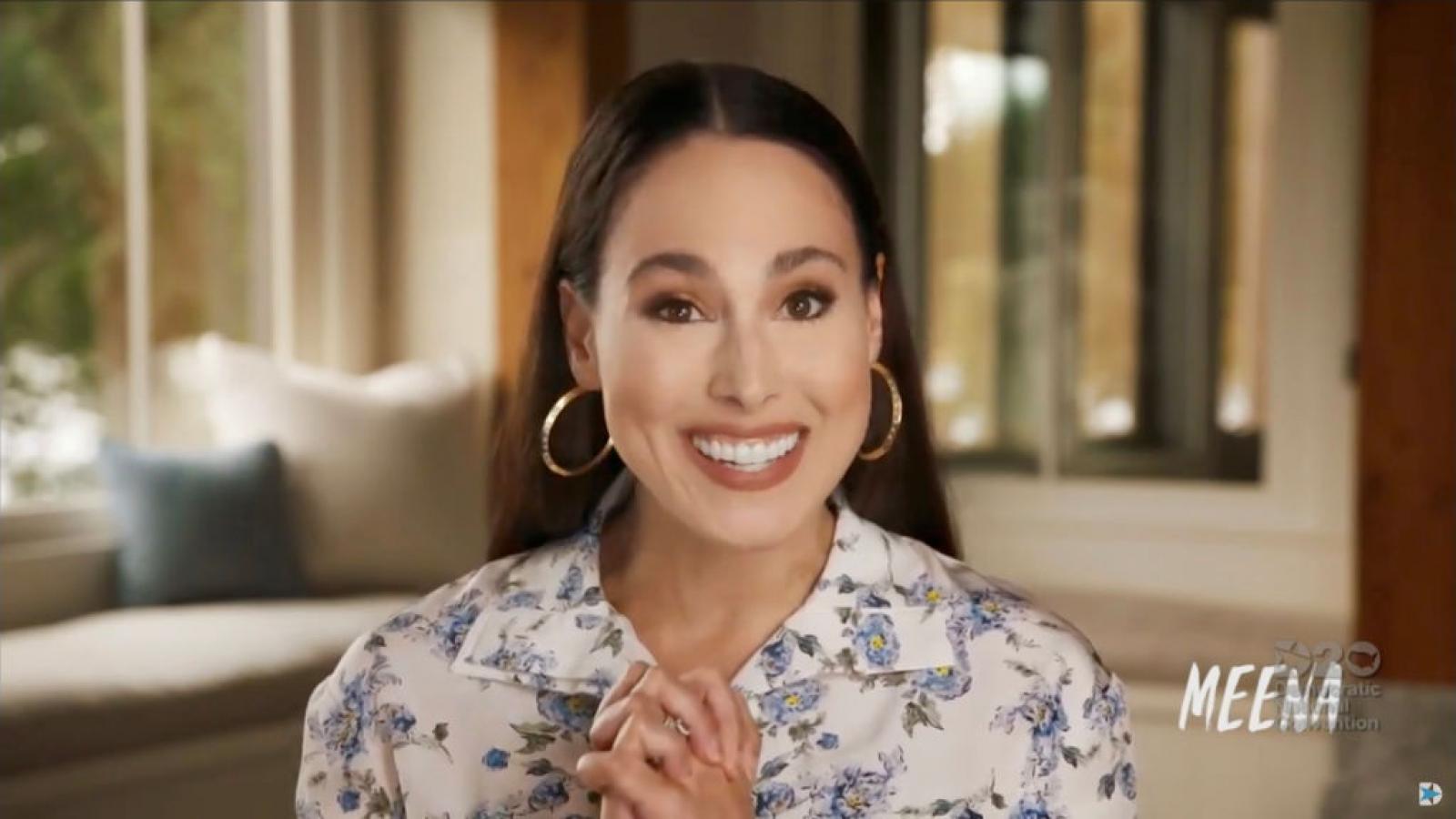 Lawyers for President Biden have purportedly told the niece of Vice President Kamala Harris to stop using her aunt's name and brand for business ventures.

The demand reportedly followed the niece, Menna Harris, appeared on NBC's "Today" show five days before Harris and President Biden's inauguration on Jan. 20, as reported first by the Los Angeles Times, based upon an anonymous source.

Meena, a 36-year-old "influencer," used her aunt's likeness for sweaters and bathing suits in her clothing line “Phenomenal Woman.”

A White House official told the The Times that her behavior "needs to change."

The niece told the newspaper that she is "upholding all legal and ethical rules of the Biden/Harris White House."