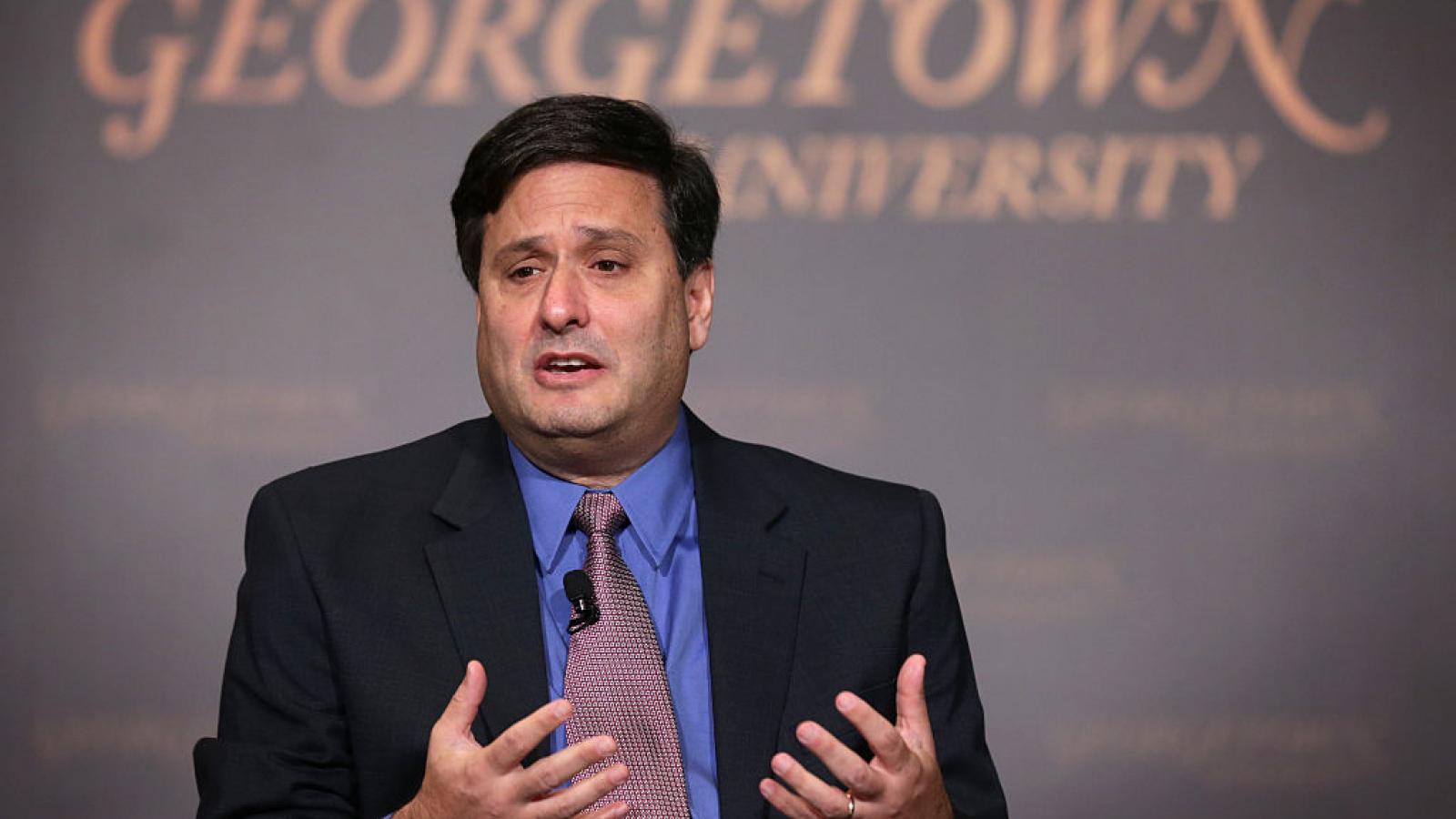 The records request, which covers a nearly two-year period from the beginning of the Obama administration to January 2011, focuses on Klain's time as chief-of-staff to then-Vice President Biden.

The request covers "communications between Klain and any official of the Office of Management and Budget/Department of Energy regarding the solar company Solyndra." That company was the subject of a political fracas during the 2012 election when Mitt Romney slammed the Obama administration's decision to extend hundreds of millions in loan guarantees to Solyndra before it went bankrupt.

Some White House officials in 2009 were reportedly concerned about that deal; Klain himself was allegedly aware of those concerns, according to internal emails uncovered in 2011.

"Solyndra is one of the worst scandals of the Obama era – and Ron Klain, Biden's chief of staff, is implicated," stated Tom Fitton, the president of Judicial Watch. "The issue is fresh again given the new administration's plans to fund more Solyndra-type companies with countless tax dollars."