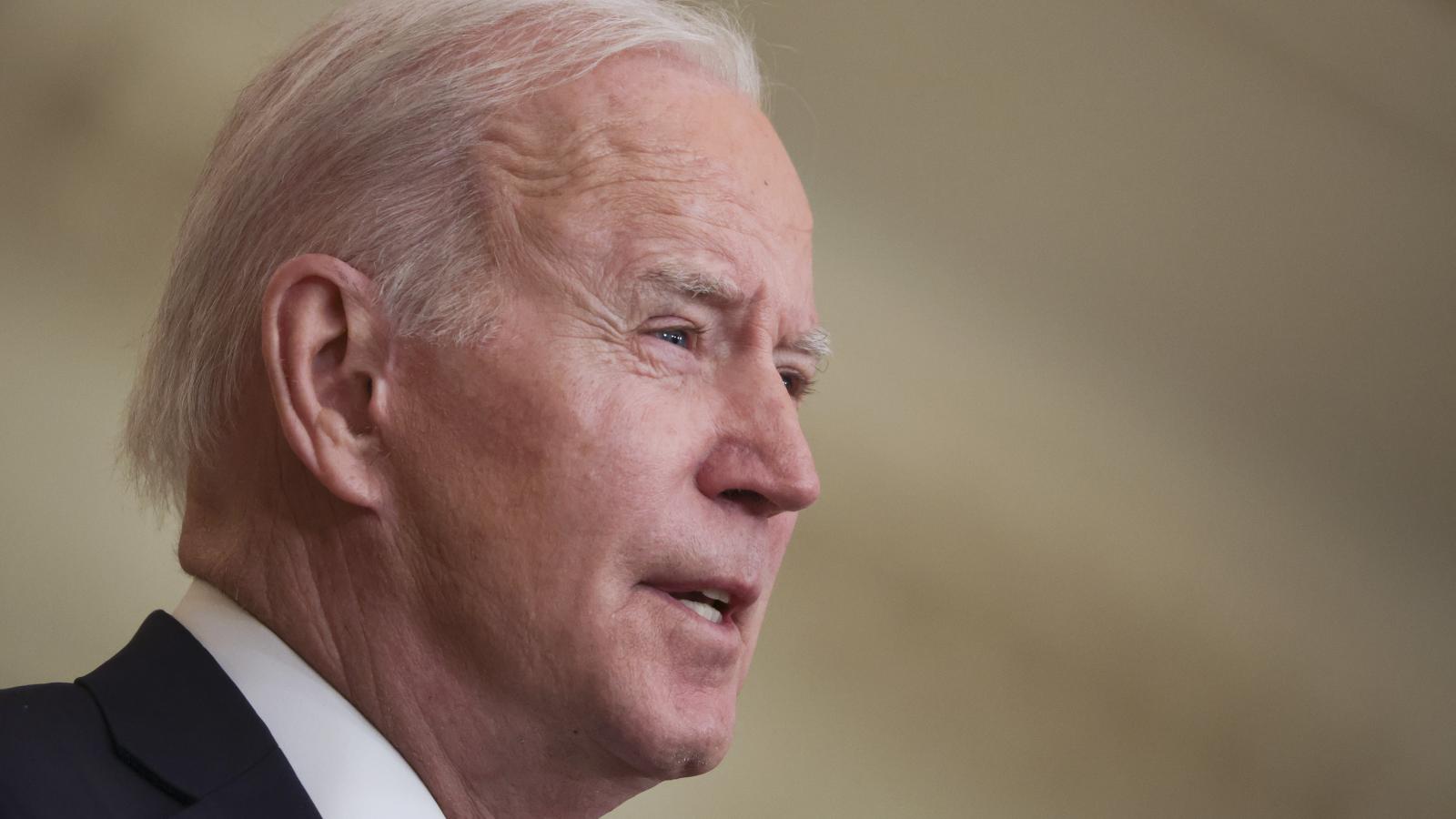 Biden, 79, was applauding his wife for her work supporting military families, which she started with first lady Michelle Obama while her husband served as vice president for eight years.

"She always holds our military and their families in her heart.  And that is not hyperbole; that’s real," Biden said before the blunder.

"And I’m deeply proud of the work she is doing as First Lady with Joining Forces initiative she started with Michelle Obama when she [I] was Vice President and now carries on," the official White House transcript of Biden's remarks reads.

The president made the gaffe during his remarks for the commissioning ceremony of the USS Delaware in Wilmington, Del., on Saturday.

This is the most recent in a series of corrections issued by the White House for the president.

Last month, Biden said that Russian President Vladimir Putin "cannot remain in power" following the Russian invasion of Ukraine. The White House later stressed that Biden was not calling for a regime change in the Kremlin.

"I'm not walking anything back," Biden said last week in a correction to his statement. "The fact of the matter is I was expressing the moral outrage I felt toward the way Putin is dealing and the actions of this man, just brutality. Half the children in Ukraine. I'd just come from being with those families."