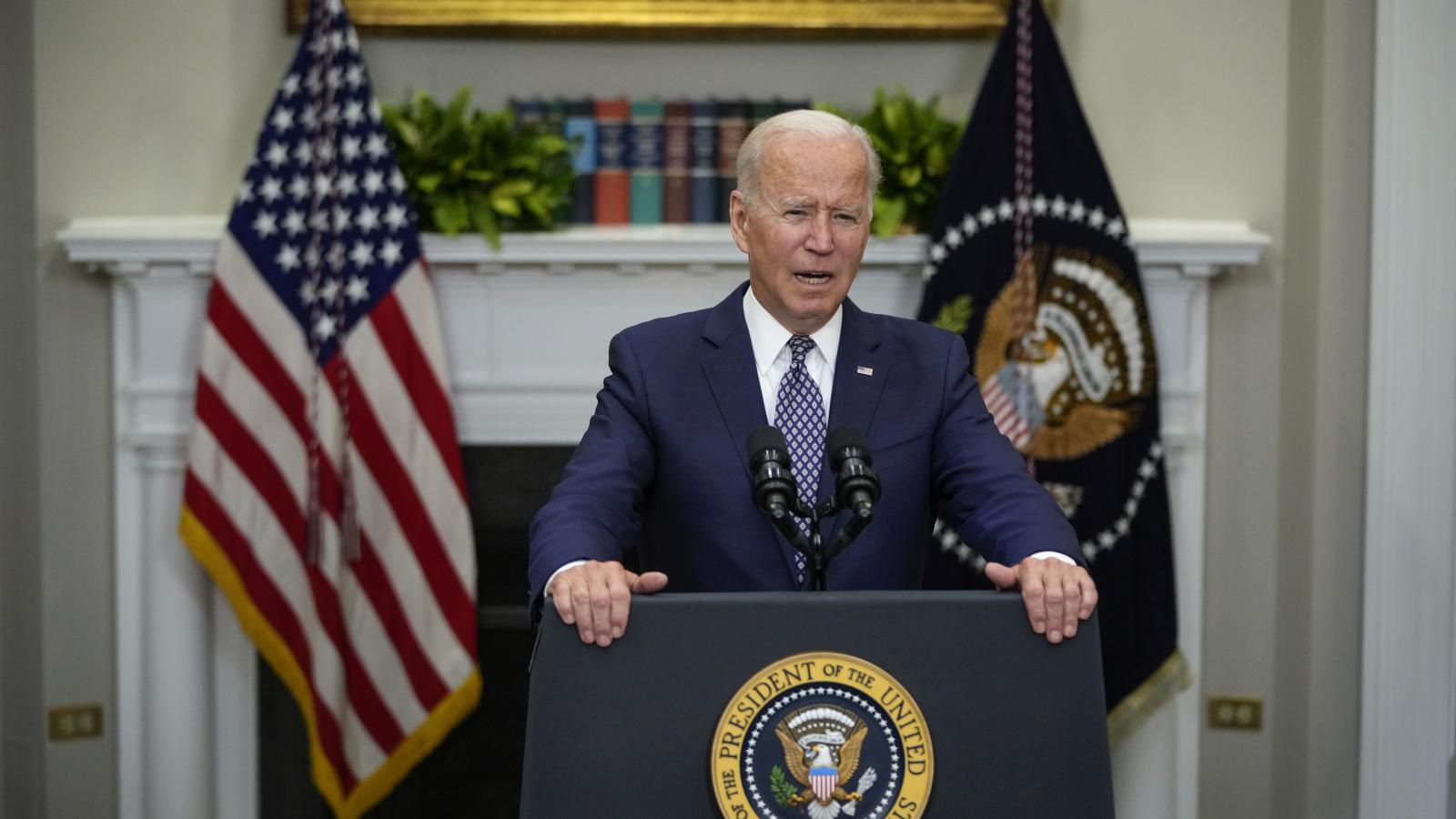 The White House has responded to the plea of an Afghan interpreter who helped rescue then-Senator Joe Biden as well as then-Senators John Kerry and Chuck Hagel during a 2008 snowstorm in Afghanistan.

The interpreter, identified only by his first name – Mohammed – told The Wall Street Journal that he, his wife and four children are in hiding from the Taliban after a years-long failed attempt to get out of Afghanistan.

As troops left Afghanistan for the final time this past week, Mohammed made an appeal to President Joe Biden, "Hello Mr. President: Save me and my family. Don't forget me here."

On Tuesday, Press Secretary Jen Psaki committed to getting Mohammed and his family to safety, saying "We will get you out, we will honor your service and we're committed to doing exactly that."

In 2008, a then-36-year-old Mohammed rode alongside United States troops into a blinding snowstorm to locate two Black Hawk helicopters that had been forced to make emergency landings in a remote Afghan valley. The choppers, which were carrying Biden, Kerry and Hagel, were located by Mohammed and a team stationed at the Bagram Air Base.

Psaki thanked Mohammed for his service in retrieving "a number of my favorite people out of a snowstorm, and for all the work you did."

She continued to say that the administration's commitment is "enduring, not just to American citizens but to our Afghan partners who have fought by our side."