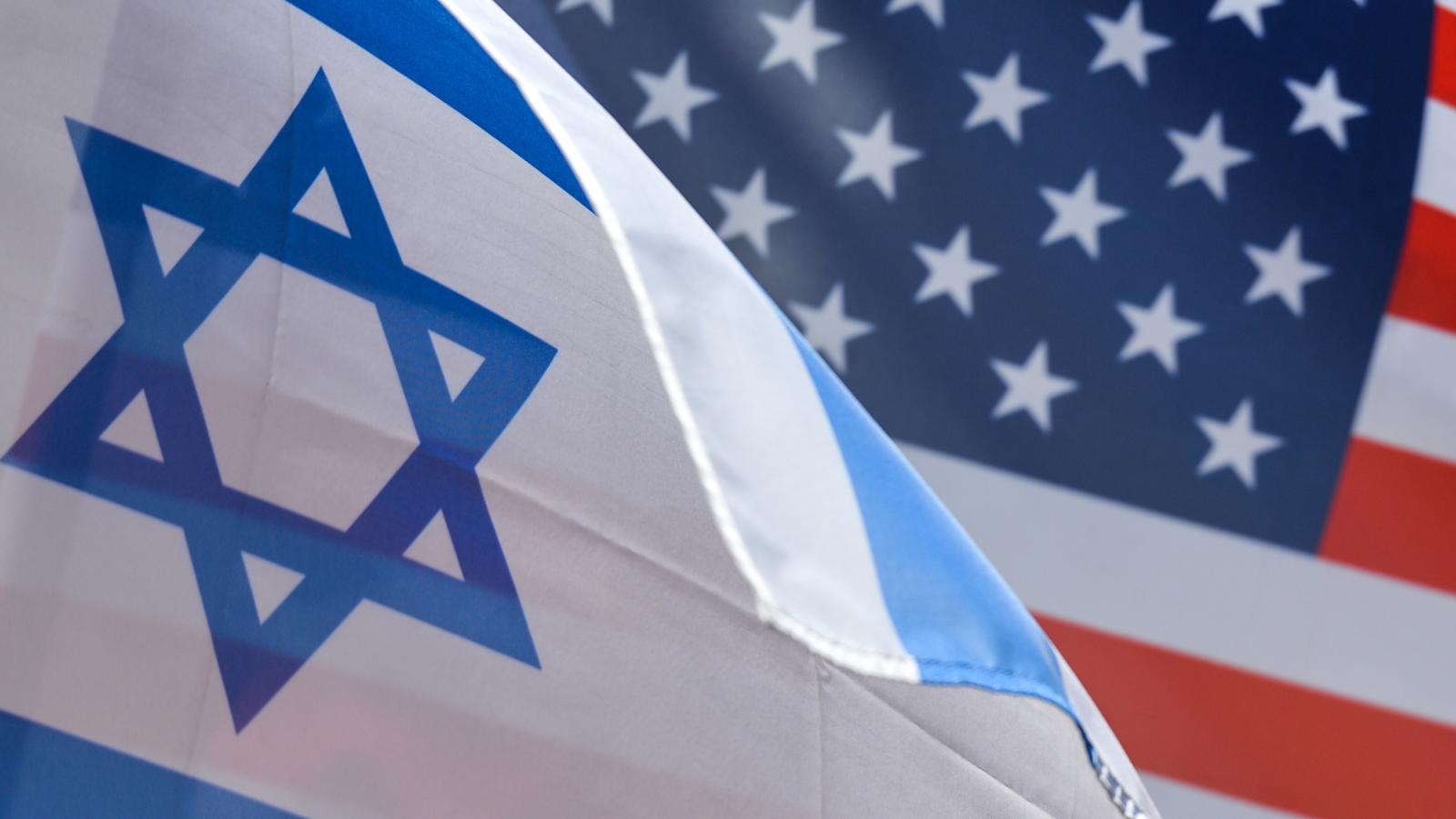 Israel and US flags
Getty Images
By Charlotte Hazard

An Israeli woman claimed that a Secret Service agent assaulted her and she filed a lawsuit Monday in the D.C. District Court.

The lawsuit alleges that the agent, known in the case as "John Doe,"  hit and slapped the 30-year-old Tamar Ben Haim repeatedly in a "vicious assault."

"After the assault, Tamar learned of the fact that Defendant John Doe was an agent in the employ of the United States Secret Service who was a member of the Secret Service advance team preparing for President Joe Biden's visit to Israel in July of 2022," the suit stated.

"At the time, Tamar believed that these were her last moments on Earth," the suit continued.

The Hill reports that Ben Haim's attorneys stated in the lawsuit that the Secret Service had denied a Freedom of Information Act request to get the name of the agent who abused her.

Ben Haim said in an interview with Fox News that she doubts her attacker will face any consequences for his actions.

"You can come to another country, beat someone almost to death and just disappear with zero consequences?" she asked during the interview.

"This is not someone from a third-world country," Ben Haim continued. "America is the example of the world, and he works for the president. They just shipped him back to where he came like nothing ever happened, and they expect me to just move on with my life."