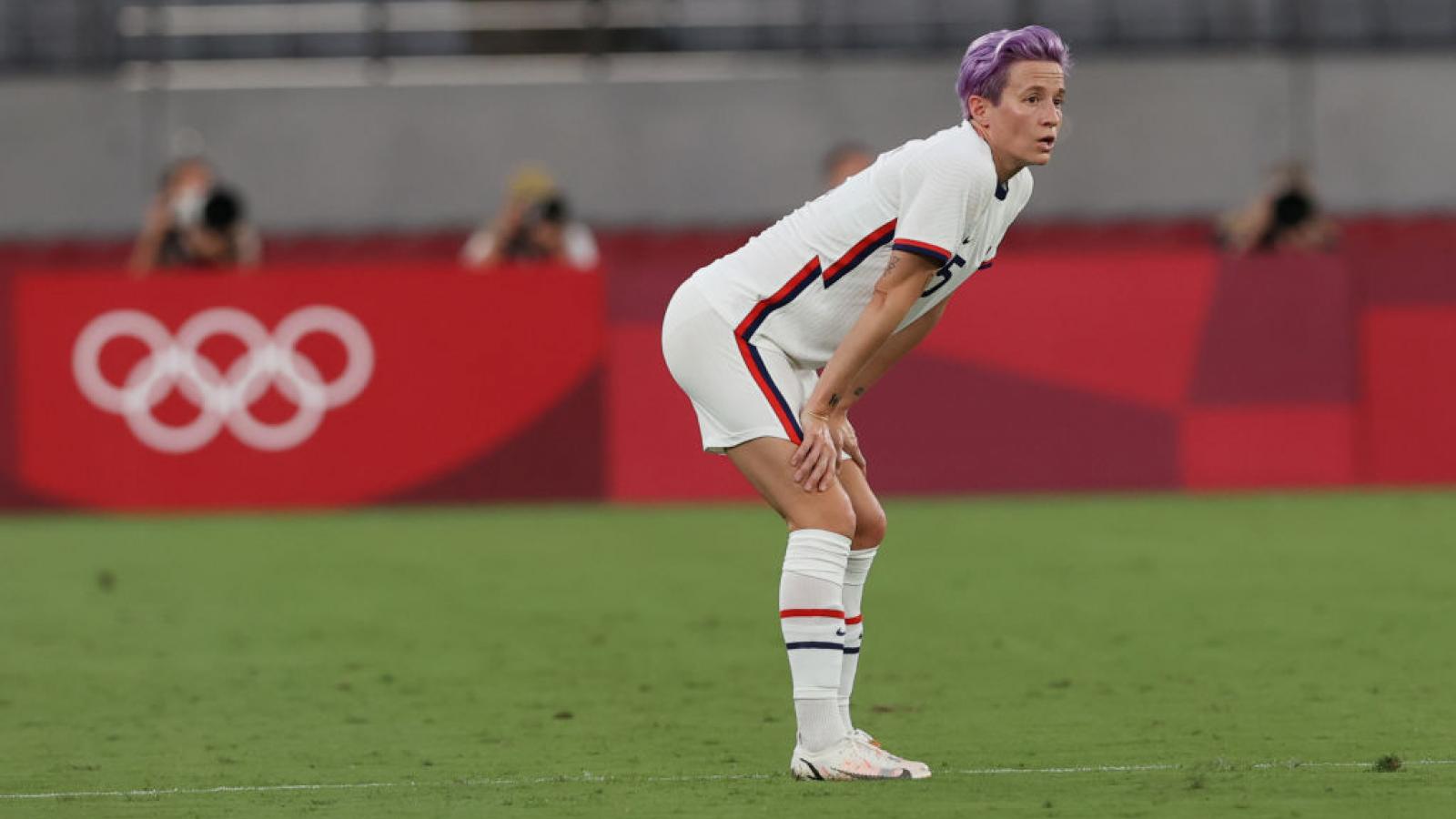 The U.S. women's soccer team took a knee on Wednesday to show support for the Black Lives Matter movement, and then took a hard loss against Sweden, the team's first time losing a game in two years.

The team's chance at the gold was hindered after losing 3-0 against Sweden, a highly-ranked team and long-time rival of the U.S.

All 22 American players took a knee before the game to stand in solidarity with BLM. The loss is a major blow for the U.S. team, which ended their 44-game winning streak.