Her comments come as a surge of migrants seek to breach the U.S. border.

Former President Trump's daughter-in-law Lara Trump indicated during an interview with conservative commentator Jeannine Pirro that Americans along the nation's southern border should arm themselves amid the influx of migrants flowing into the country.

Prior to Lara Trump's remarks, Pirro had played a clip of a woman who said, " ... I sat here and waited and I actually saw them cross the river. And I knew they were heading directly to my gate to cross through my property. That was the most disgusting feeling I have ever felt in my life."

Lara Trump highlighted stories such as multiple children, including one as young as 11 months old, being discovered on a ranch.

"This is horrifying stuff. And you know what? It must be so insulting to the folks that actually work on the southern border, to our Border Patrol agents, to our ICE agents, to the people whose jobs it has been for so long to deal with this. It's like they're being made a mockery of by our very own president and Vice President. Shame on them. It is absolutely disgusting and disgraceful to see," Trump said.

"And I don't know what you tell the people that live at the southern border. I guess they better arm up and get guns and be ready, and maybe they're gonna have to start taking matters into their own hands. It should never happen, these people should never make this dangerous journey here. It's bad for Americans, it's bad for the migrants, it is bad all around," she said.

U.S. Customs and Border Protection encountered180,034 people attempting to enter along the nation's southwest boundary in May.

"The large number of expulsions during the pandemic has contributed to a larger-than-usual number of noncitizens making multiple border crossing attempts, and means total encounters somewhat overstate the number of unique individuals arriving at the border," CBP noted. "Thirty-eight percent of encounters in May 2021 were individuals who had at least one prior encounter in the previous 12 months, compared to an average one-year re-encounter rate of 15 percent for Fiscal Years 2014-2019." 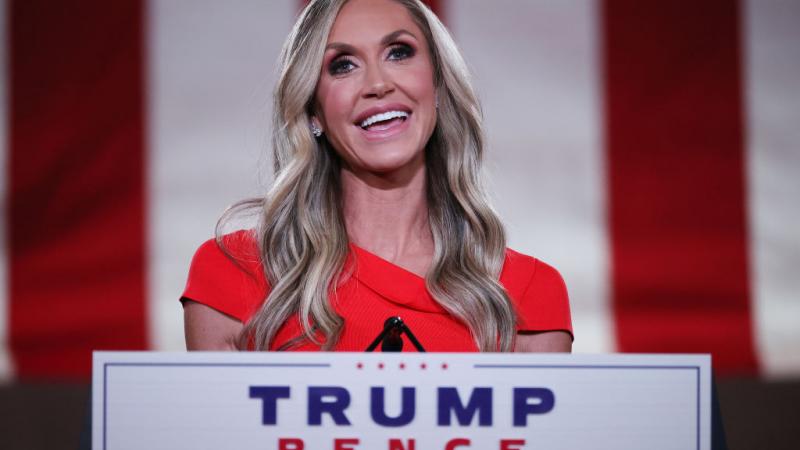 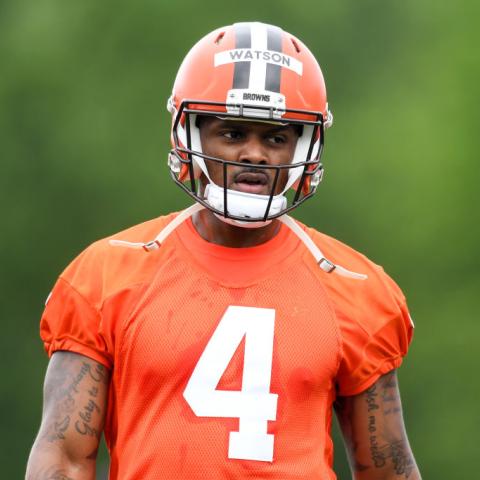