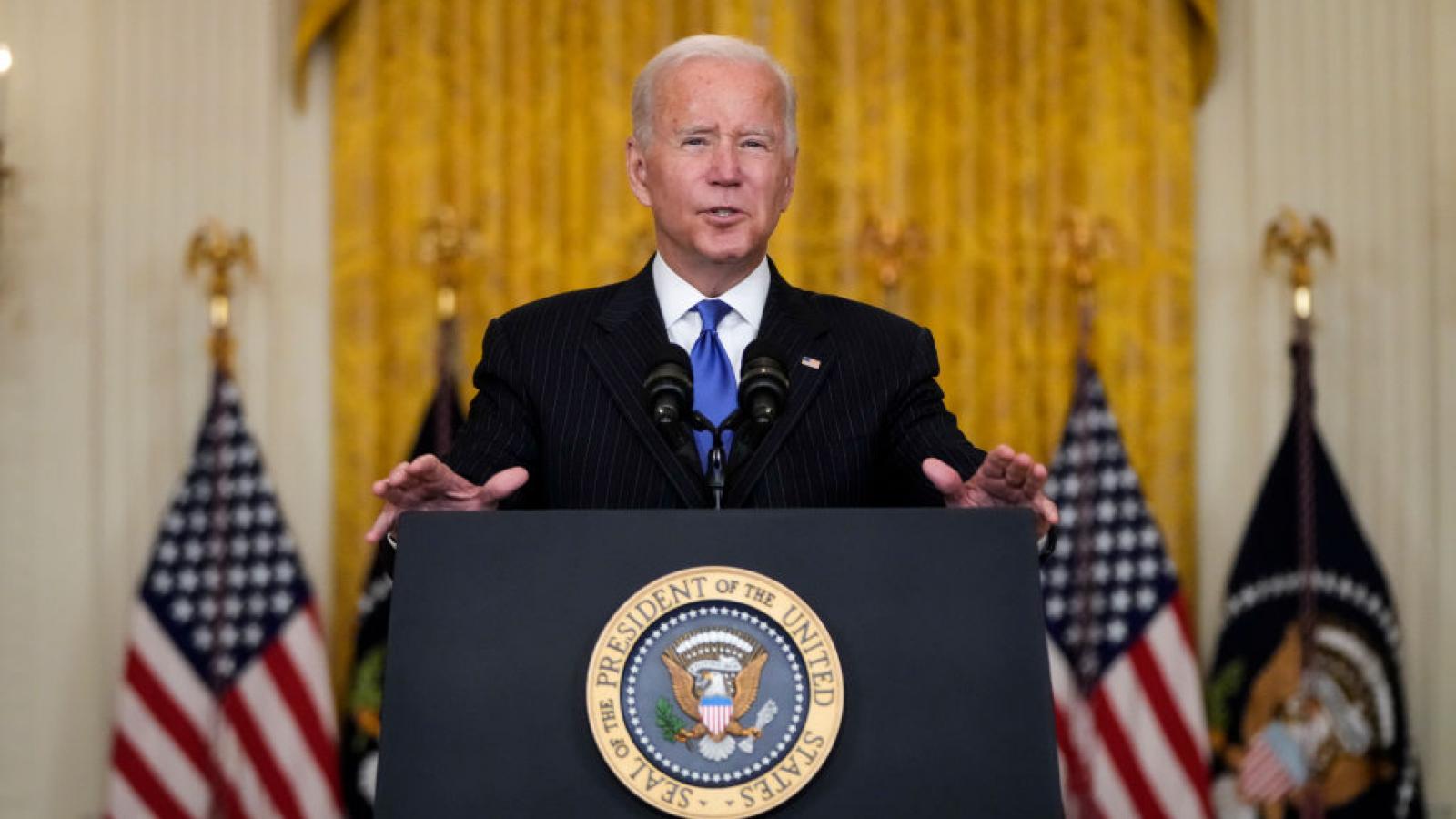 According to the Washington Examiner, four musical versions of the song knocked Adele from the top spot on the world's most popular music streaming app. Adele has since re-taken the top honor with the new hit, "Easy on Me".

"Let's Go Brandon" began as an anti-Biden chant following a NASCAR interview with NBC reporter and driver Brandon Brown where members of the audience began shouting "F---k Joe Biden!" The reporter at the time claimed the audience was shouting "Let's go, Brandon!"

The reporter's claim sparked a social media firestorm, as well as a slew of parody videos on YouTube and TikTok.

The conservative rapper Bryson Gray's version of the song topped the number one spot, followed by Loza Alexander's iteration.