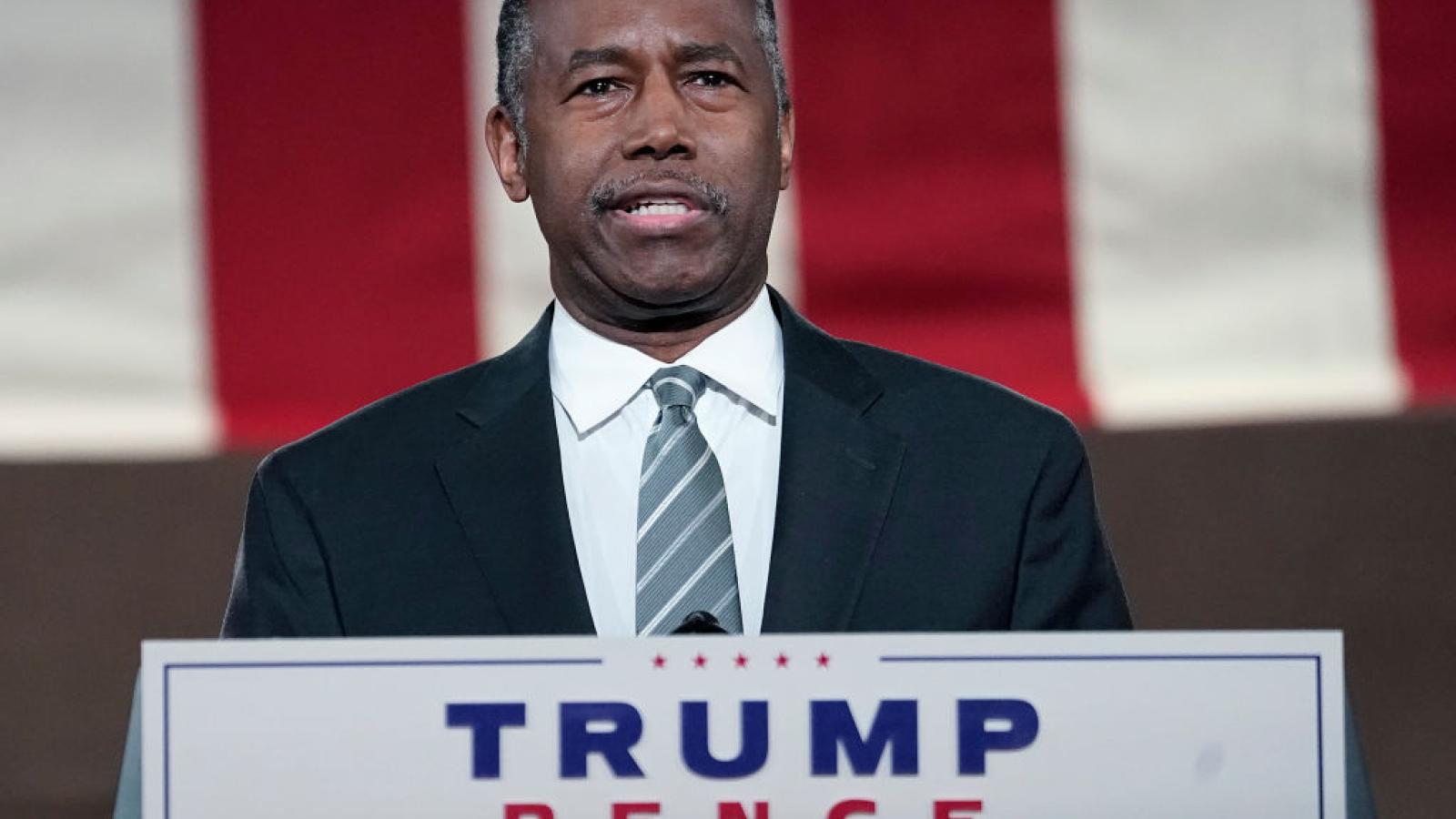 Former Secretary of Housing and Urban Development Ben Carson in a recent op-ed spoke out against the notion of equity.

"As we continue to be bombarded by racially charged narratives, there has been a subtle shift in the conversation: Its focus has moved from equality to equity. That is, instead of pursuing the Rev. Martin Luther King Jr.’s ideal of judging people by the content of their character rather than the color of their skin, equity would reward and punish people because of the color of their skin. Rather than equality of opportunity, equity would mandate equality of outcome," Carson wrote.

"Proponents of equity see no problem with treating groups of people differently based solely on race, as long as it serves their agenda. This is what we used to call racism, and those not blinded by identity politics still recognize it as such," the former surgeon noted.