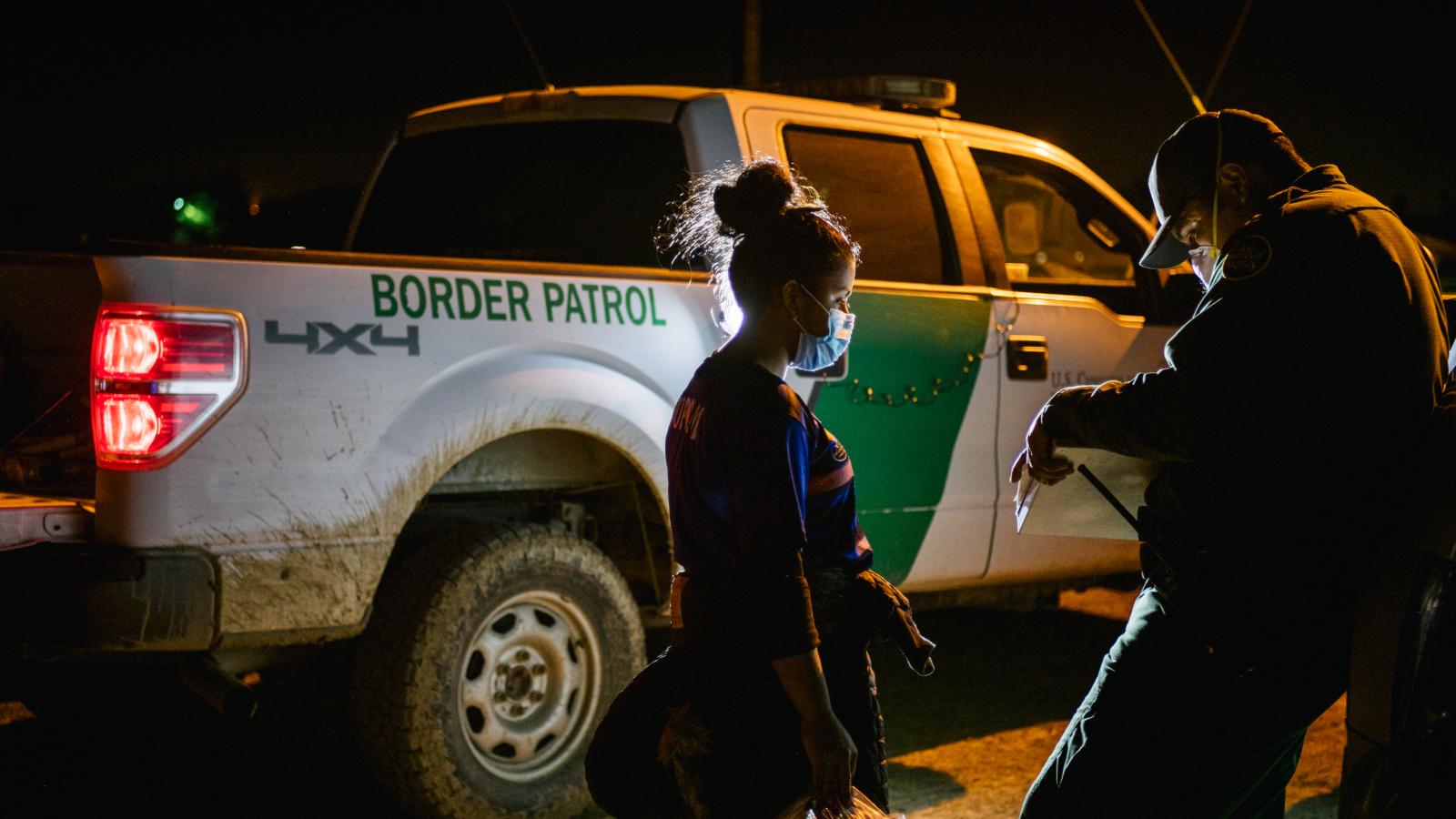 The Biden administration is reportedly expelling Cubans and Nicaraguans to Mexico under pandemic-related powers to deny migrants a chance to seek asylum.

The administration is expanding its use of the rule, known as Title 42, put into use by the Trump administration, even as it publicly says it has been trying to unwind it, officials told the Associated Press on Wednesday.

The U.S. struck an agreement with Mexico to expel as many as 100 Cubans and 20 Nicaraguans a day from three locations: San Diego; El Paso, Texas; and Rio Grande Valley, Texas, a U.S. official who purportedly has direct knowledge of the effort told the wire service.

The expulsions reportedly started April 27 and will end May 22 — one day before the administration is set to allow use Title 42 to end.

The Associated Press said the official spoke to the wire service on condition of anonymity because the agreement has not been made public. The Trump administration used Title 42, a public health law, to expel migrants to stop the spread of COVID-19 at the start of the pandemic.