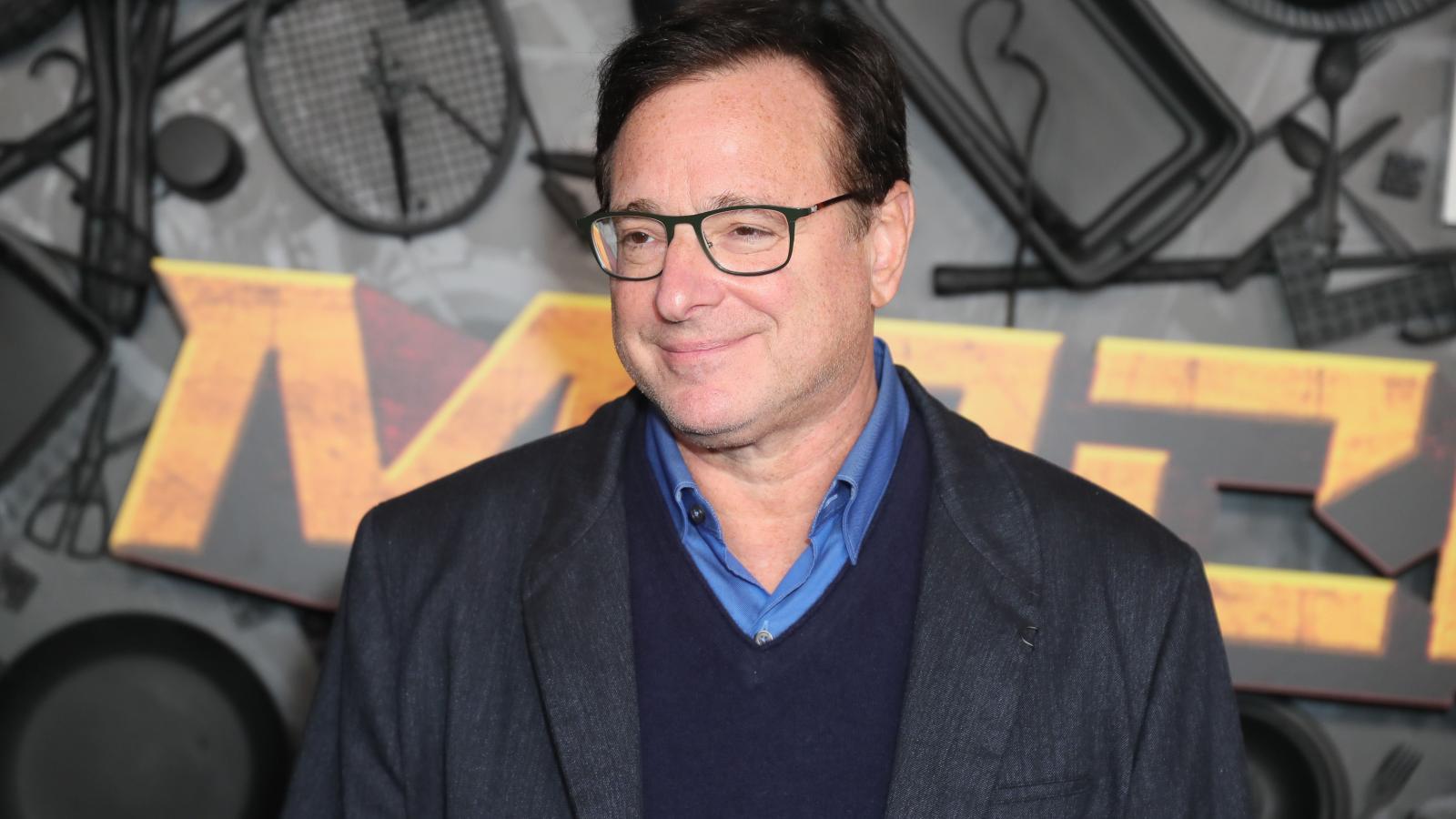 Comedian Bob Saget passed away Sunday at the age of 65 in an Orlando, Florida hotel room, TMZ reports.

The Orange County Sheriff's Office reports that detectives on the scene "found no signs of foul play or drug use in this case."

Ritz-Carlton Hotel security reportedly found Saget in his room and called emergency personel. Saget was pronounced dead on the scene, and his death is still under investigation.

Saget is remembered for starring as host of "America's Funniest Home Videos" and as father Danny Tanner in "Full House."