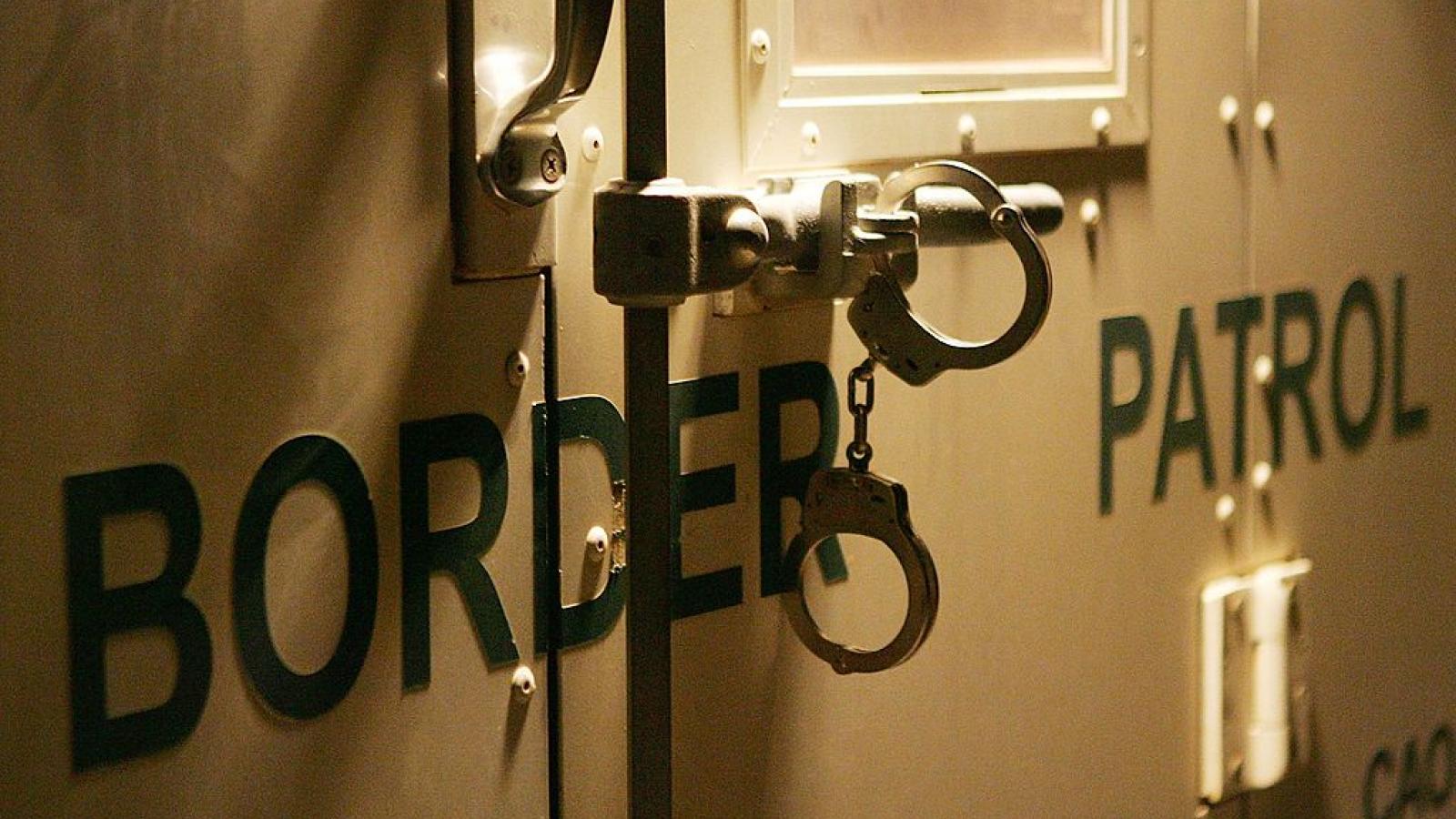 U.S. Border Patrol agents on Monday arrested an illegal alien who had previously been convicted for sexual battery.

Record checks showed that the 23-year-old had been convicted in 2018 "for Sexual Battery, out of Sonoma, California. He was sentenced to 36 months' probation for his sex crime and is required to register as a sex offender," according to a U.S. Customs and Border Protection press release.

"The man was processed criminally for 8 USC 1326, Reentry of Removed Aliens and will be held in federal custody pending his hearing," the press release noted.