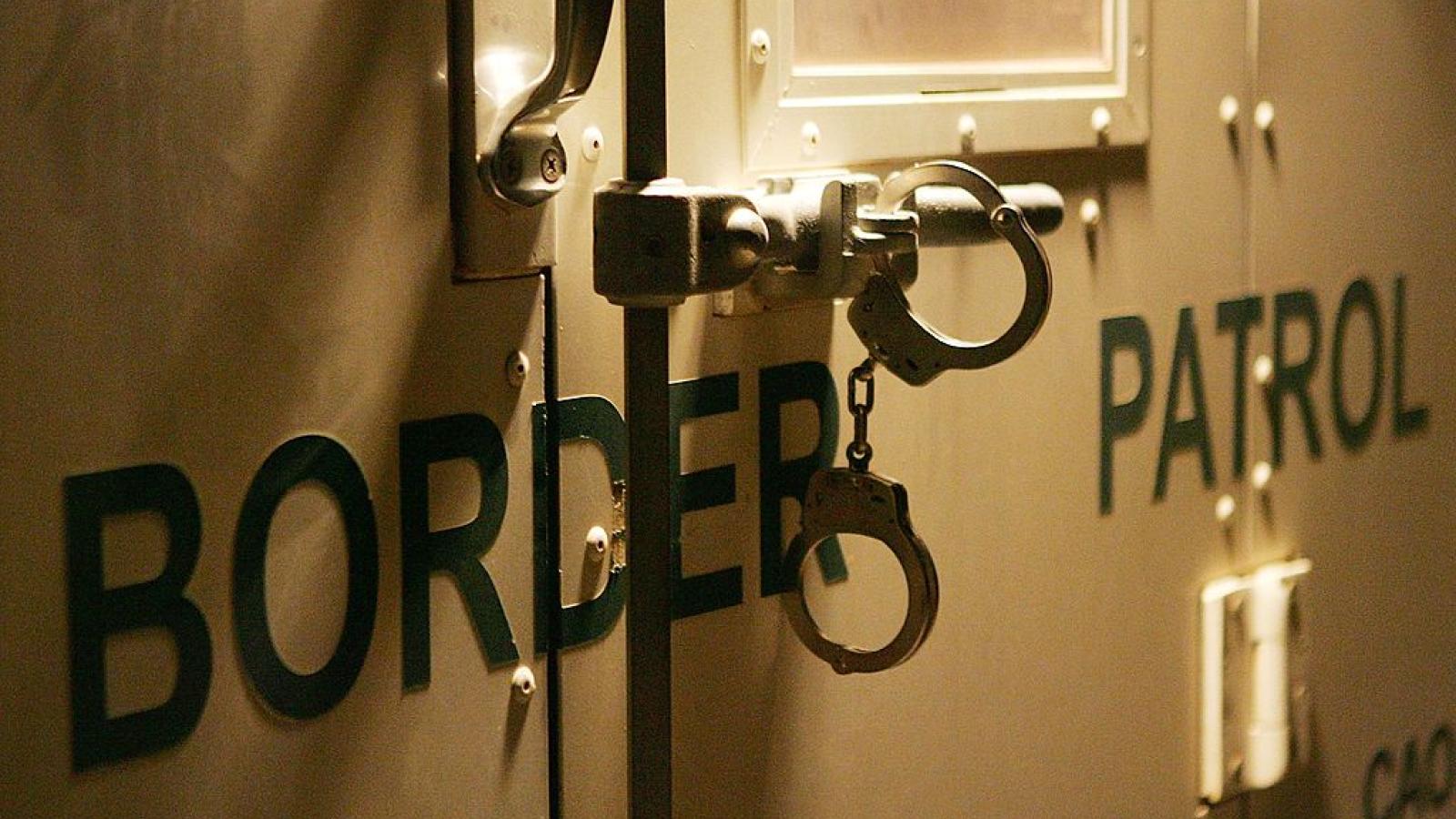 U.S. Border Patrol on Wednesday arrested an MS-13 gang member along with several other men who all admitted to being in the country unlawfully.

The group included a Honduran, a Mexican and four El Salvadorians. A records check showed that one of the men was a documented member of the infamous gang.

"At about 12:45 a.m. Wednesday, an agent patrolling the mountains near Forest Gate Road was searching for a group of illegal entrants when he encountered six men near the border wall," according to a U.S. Customs and Border Protection (CBP) press release. "The agent questioned the men about their immigration status and all six men admitted to being illegally present in the U.S. The men were placed under arrest and transported to a nearby Border Patrol station for processing. At the station, a records check revealed that one of the men, a 28-year-old El Salvadorian national, was a documented MS-13 gang member," according to CBP.

The U.S. has been facing a surge of migrants along its southern border.