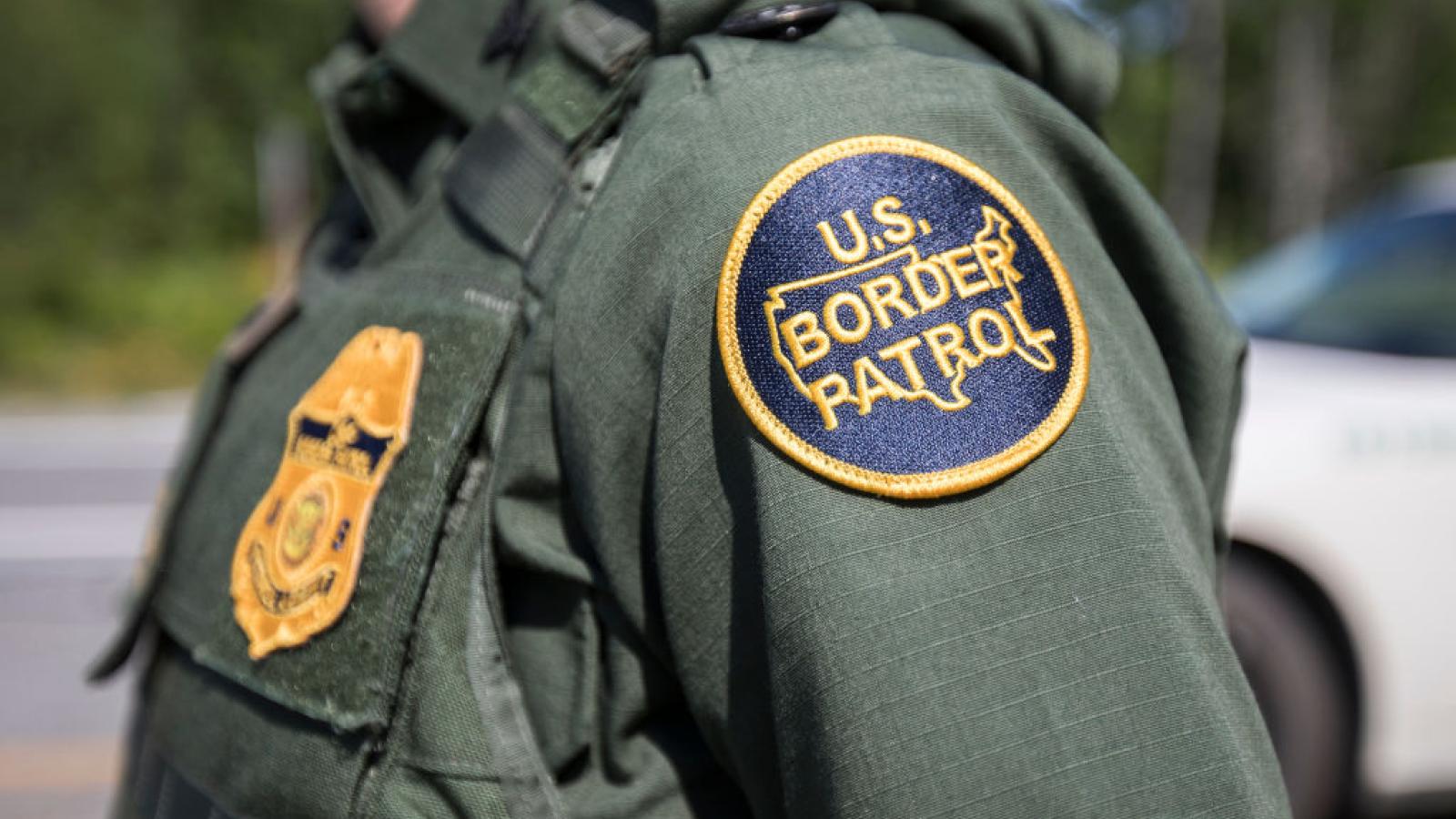 Border Patrol recently arrested a Mexican man who had previously been convicted in California for second-degree murder.

The individual was arrested along with another man after a citizen alerted authorities about two suspicious men, according to a U.S. Customs and Border Protection (CBP) press release.

"On April 2 at approximately 5 p.m., a citizen called USBP reporting two suspicious men near Marron Valley Road in Dulzura, Calif. Arriving to the reported address, an agent located the two men, who had been walking in harsh terrain for several days. As the agent approached, the men asked for water and explained they became lost after crossing the border. The agent provided water and determined both men had entered the U.S. illegally. The two men were arrested and transported to a nearby Border Patrol station for processing," CBP reported.

The press release noted that "records check revealed that one of the men, a 45-year-old Mexican national, had been convicted of second-degree murder in California in 2003. At that time, he had been tried, convicted, and sentenced to 15 years to life in prison. The man now faces new charges for illegal entry after being previously deported," CBP said.

The apprehension comes as the U.S. faces a surge of migrants along its southern border.