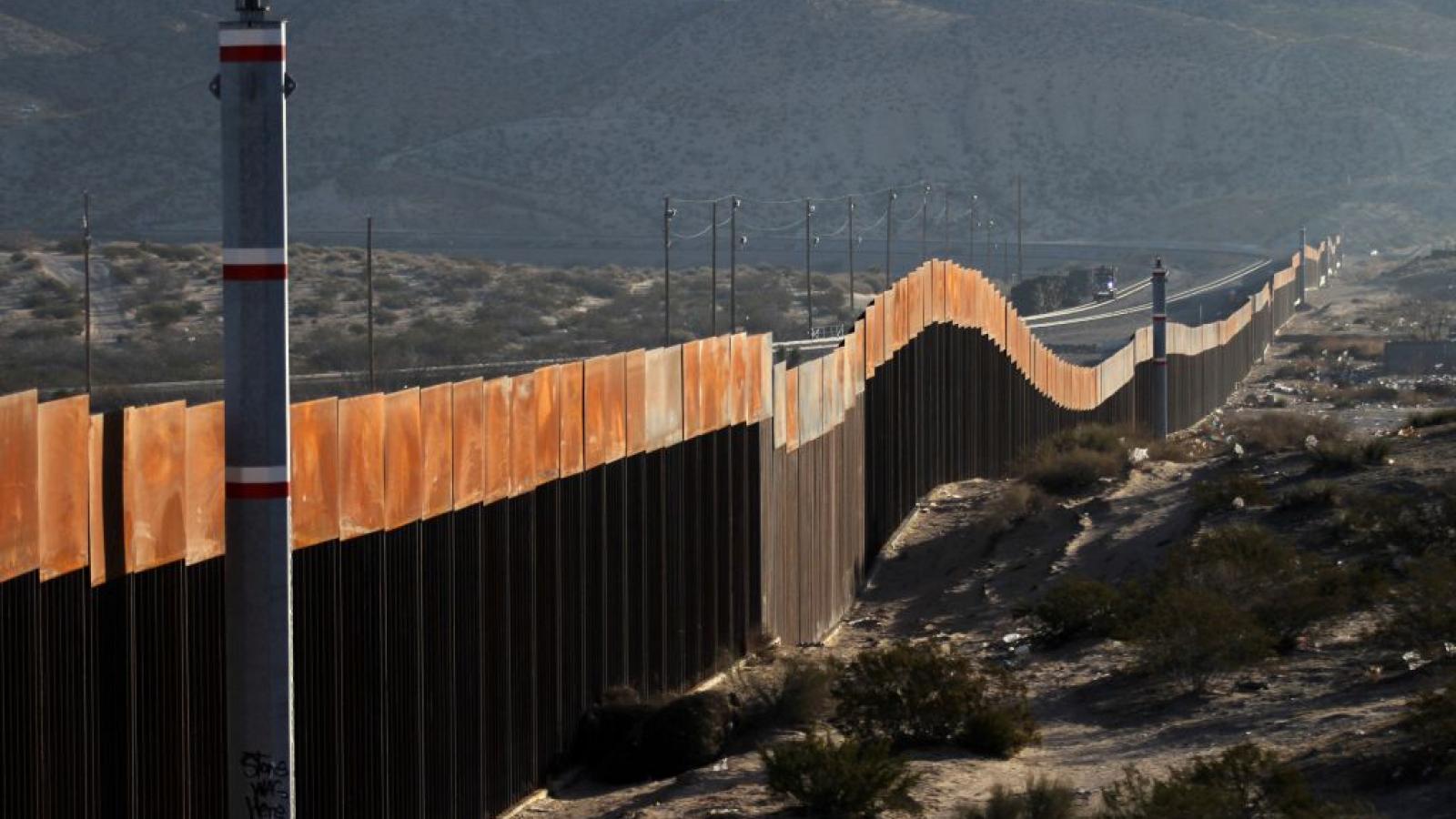 The U.S. Border Patrol has released about 2,000 migrants into the U.S. without giving them legal documents that require them to show up in immigration court.

"I thought it was 150 people that they have released without a Notice to Appear, but it actually is getting now closer to 2,000 people they released," Democratic Rep. Henry Cuellar of Texas informed the Washington Examiner. "I told the person, 'Repeat it one more time.' Two thousand. I thought it was bad when it was 150, but it's now closer to 2,000 people."

This comes as the nation contends with a surge of migrants along its southern border.