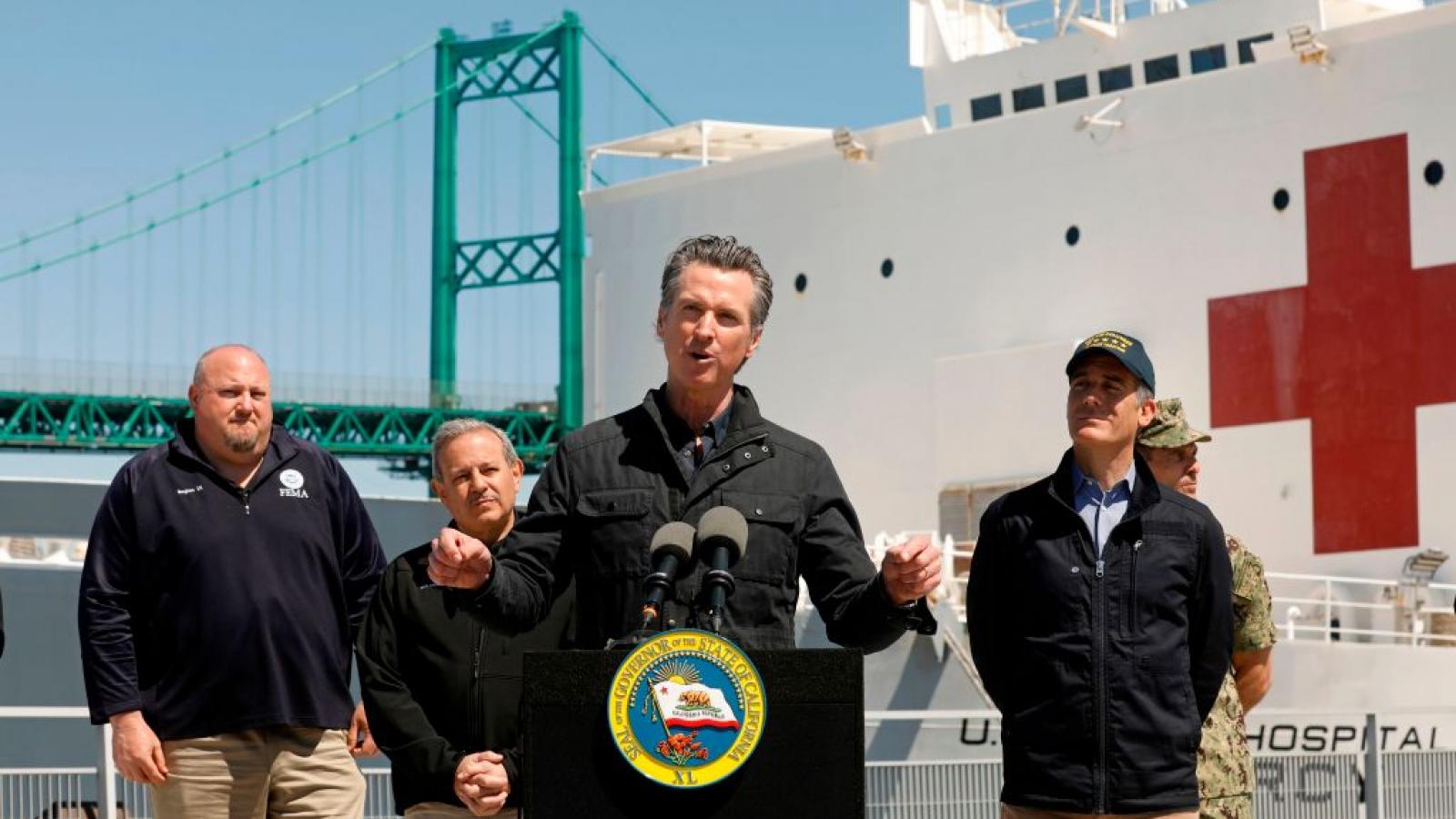 California's Democratic Gov. Gavin Newsom signed a bill Thursday that returns a parcel of land to the descendants of a Black couple who owned the property before the state seized it nearly 100 years ago.

According to the L.A. Times, the piece of land known as Bruce’s Beach will be “returned to the living relatives” of Charles and Willa Bruce, after it was “wrongfully taken” from them.

At the turn of the 20th century, Charles and Willa Bruce purchased the beachfront property and built the nation’s first Black seaside resort. The Manhattan Beach City Council seized the land in the 1920's, citing their need for a public park to be built.

L.A. County Supervisor Janice Hahn told The Associated Press that their descendants would most likely have been millionaires if the beach-side resort hadn't been seized.

“The law was used to steal this property 100 years ago, and the law today will give it back,” Hahn continued.

The land was transferred numerous times following its seizure. However, it couldn’t be returned to members of the Bruce family without the state legislature’s intervention. As a result, last week California’s legislature unanimously passed Senate Bill 796, which transfers ownership to the Bruce Family’s heirs.

During the signing ceremony, Newsom said he hopes this is one step towards other forms of reparations.

“I really believe this can be catalytic,” Newsom said. “What we’re doing here today can be done and replicated anywhere else. There’s an old adage: Once a mind is stretched, it never goes back to its original form.”

The piece of property still needs to be assessed, but estimates suggest it is worth upwards of $75 million.

There are six surviving members of the Bruce family.