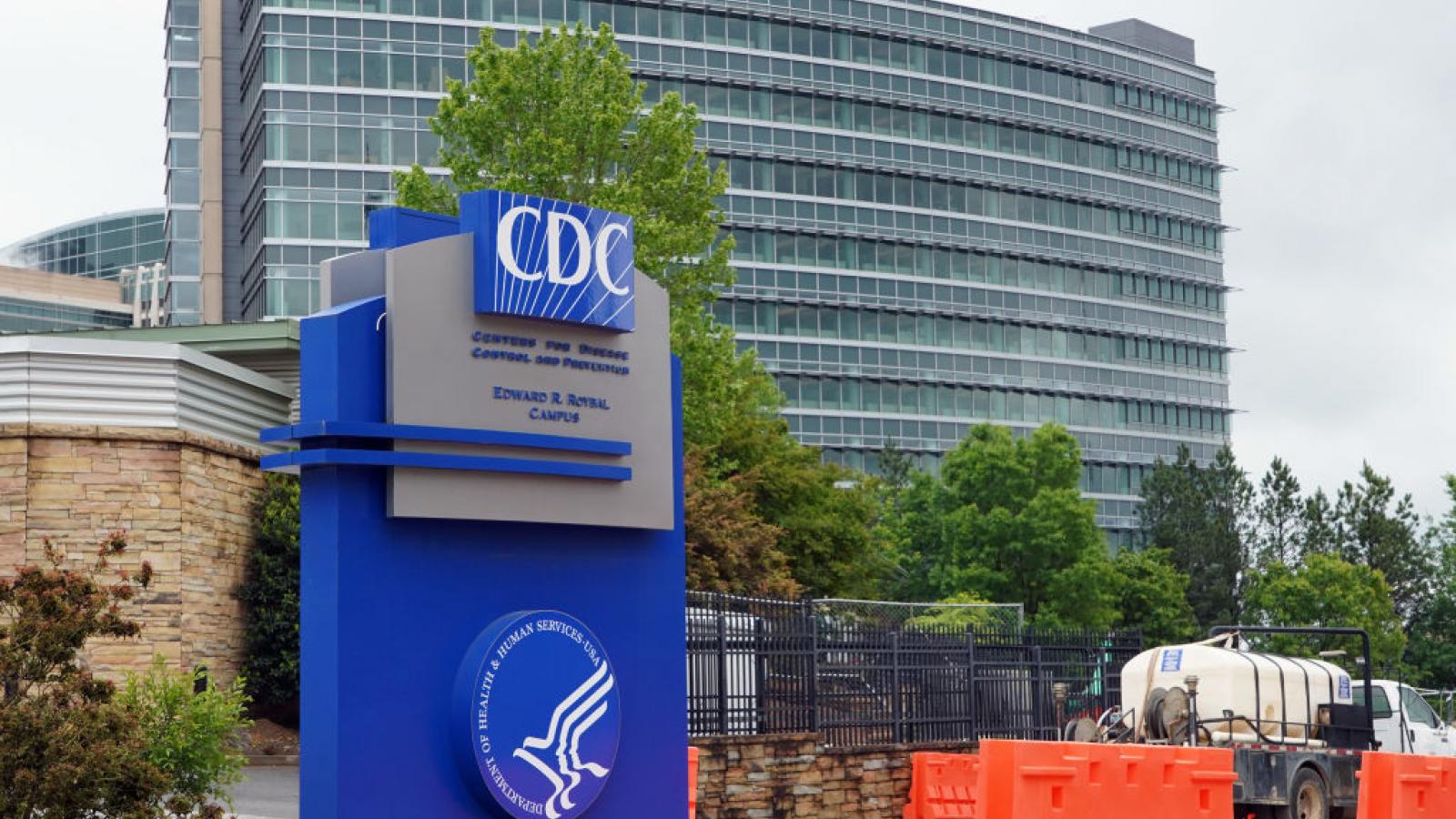 The U.S. Centers for Disease Control and Prevention said on Friday that it had recorded the first cases of monkeypox in U.S. children, a rare deviation from the virus’s standard pathology which has thus far confined itself almost entirely to gay men.

Jennifer Mcquisiton, the deputy director of the CDC’s Division of High Consequence Pathogens and Pathology, said in a press conference on Friday that “in Europe and other places where this outbreak is also expanding, they have reported cases in children, in women. And I think the same thing is happening and expected to happen here in the United States.”

The children are reportedly doing well and being treated for the virus. Just a handful of deaths from the disease have been reported worldwide, none of them in children.

The virus outbreak is notable for being contained almost entirely to the gay male population, with countries around the world reporting the disease as presenting in gay men often in well over 90% of cases.

The CDC said the cases in the two U.S. children were likely the result of household transmission from individuals who had contracted it elsewhere.