The number of unaccompanied minors who came in contact with U.S. immigration authorities in July at the U.S.-Mexico border likely reached a record high, according to preliminary government numbers.

The preliminary Department of Homeland Security figures released Monday also show the number of migrants who came in families likely reached its second-highest total on record, according to the Associated Press.

The sharp increases from June were surprising because the attempted crossings came after the annual spring migration surge and during the typically slow summer period in which the heat can such trips especially dangerous.

U.S. authorities in July overall stopped migrants about 210,000 times at the border, compared to 188,829 in June and marking the highest number in over 20 years.

However, numbers aren’t directly comparable because many cross repeatedly under a pandemic-related ban that expels them immediately without giving them a chance to seek asylum but carries no legal consequences, the wire service also reports.

Rough 70% of those who came in families arrived at the Border Patrol’s Del Rio and Rio Grande Valley sectors in south Texas.

The Biden administration has struggled to get a handle on the increases since taking the White House in January. While administration officials have tried to address the issue of why so many immigrants are coming from Latin American, they haven’t stopped the flow and continue to face challenges with processing such a large influx of migrants. 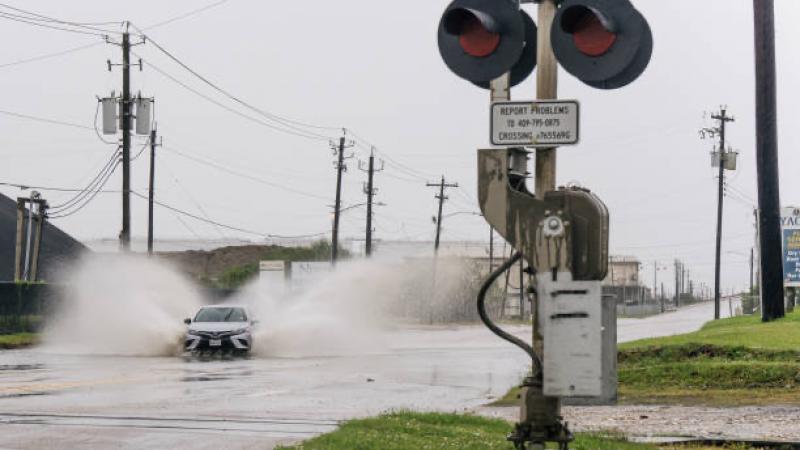 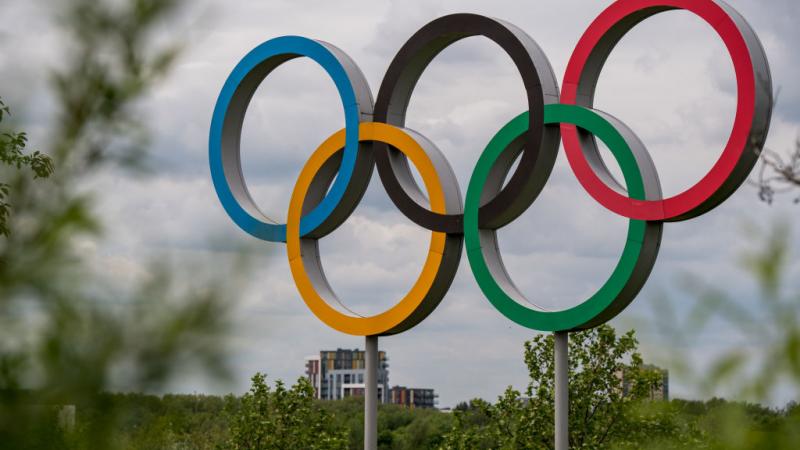 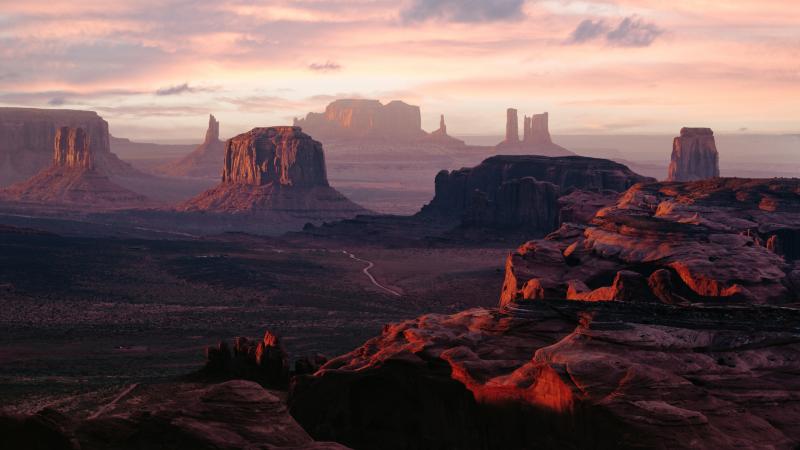