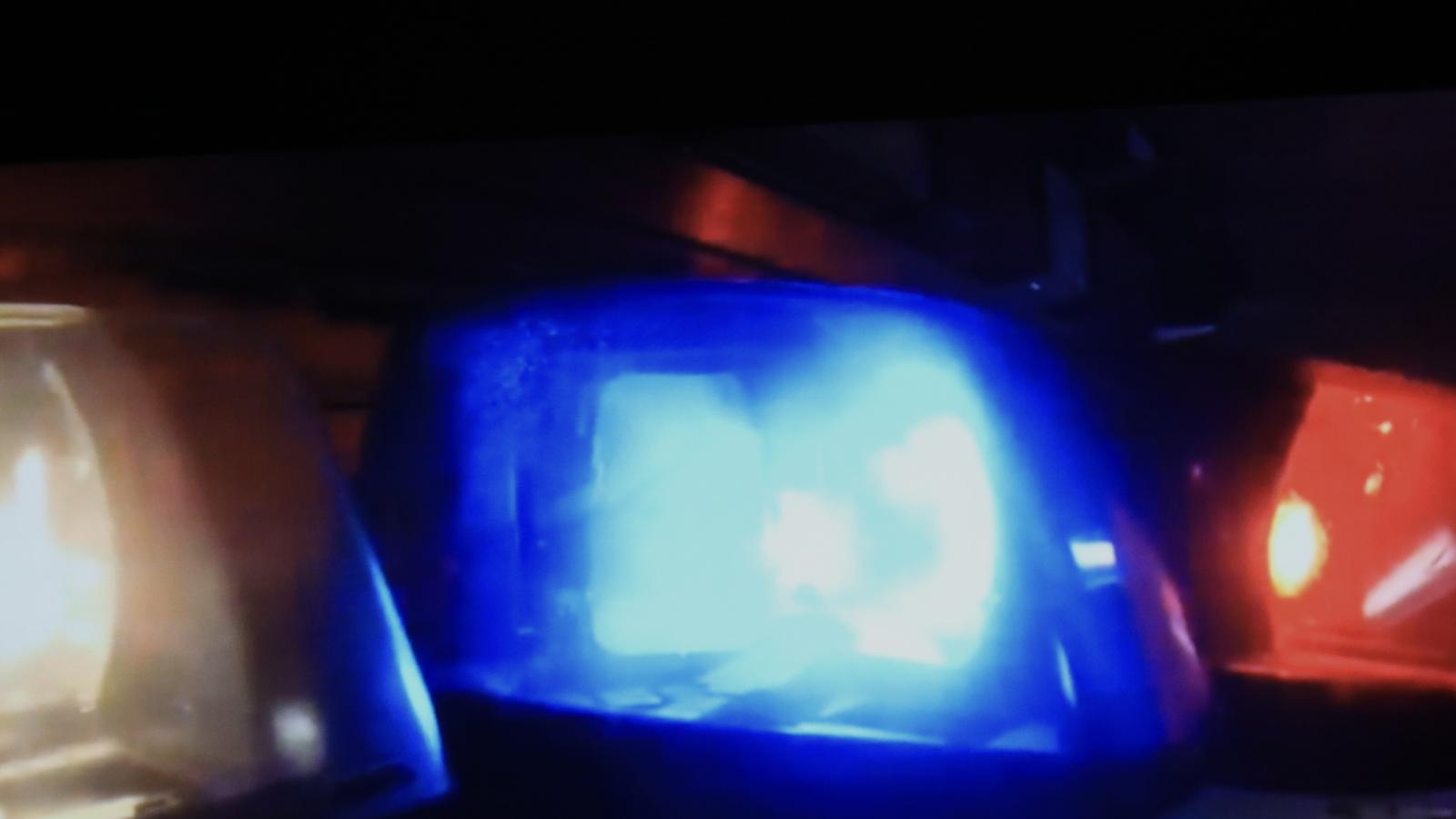 Authorities in Alabama announced Monday morning that a warrant has been issued for corrections officer Vicky White after she left a detention center with inmate and suspected murderer Casey Cole White on Friday.

Lauderdale County Sheriff Rick Singleton says his office is currently investigating whether Vicky White, 54, who Singleton says is not related to the suspect, was a willing participant in the escape.

Casey White, 38, had been placed in the Lauderdale County Detention Center in Florence, Alabama on the charge capital murder. The sheriff's office said that the inmate and the assistant director of corrections, Vicky White, departed the detention center Friday morning to head to a nearby courthouse.

The U.S. Marshals Service is currently offering up to $10,000 for information leading to the location of the pair. U.S. Marshal Marty Keely said on Monday, "We consider both of them dangerous and in all probability both of them are armed.'