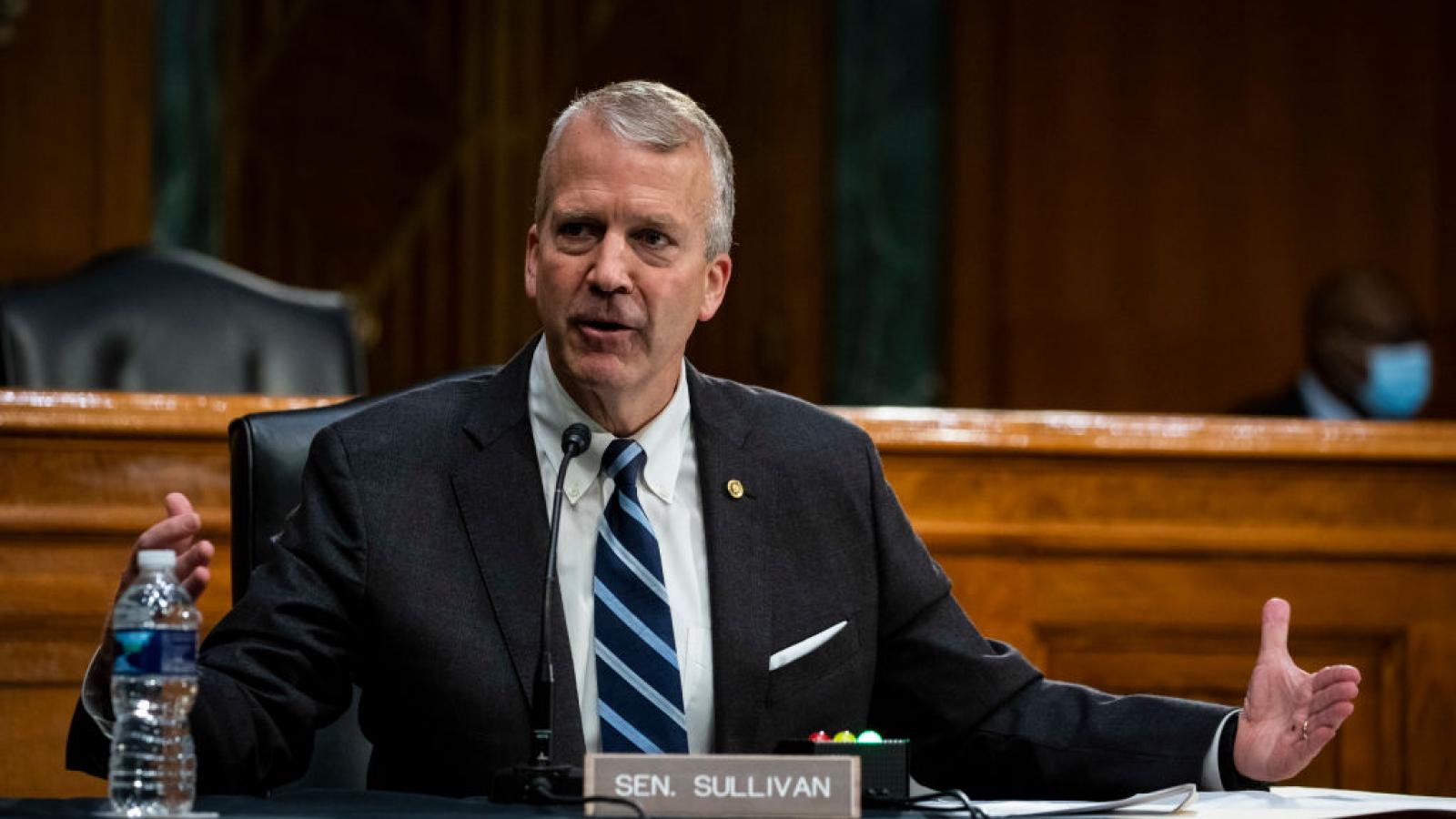 An Alaska man who left over a dozen voicemail messages threatening to kill the state's two U.S. senators, Lisa Murkowski and Dan Sullivan, has been sentenced to 32 months in prison.

Johnson was fined $5,000 and will be prohibited from contacting the lawmakers, their staff, and their families for three years following his release from prison. He will also forfeit the seven firearms seized from his home, according to the Justice Department.

Over the span of five-months, Johnson left 17 threatening voicemails for the senators, which prosecutors said were directed at the lawmakers for "performing their official duties."

Murkowski was also accused by the man of allowing "terrorists" and "assassins" into the country, and was asked if she knew was a .50 caliber shell can do "to a human head."

Johnson left a number of similar messages for Sullivan, also a Republican, threatening to come "with a vengeance" for the senator.

An attorney for Johnson said that his client suffers from post-traumatic stress disorder and declining physical health. He argued that the man knew he would never act on his threats.

"Between the prescribed narcotics, pain, and self-medicating, Mr. Johnson was not himself," Johnson's lawyer, Jason Weiner, wrote in a memo. He also argued that Johnson's use of alcohol and the coronavirus pandemic were contributing factors to his client's behavior.