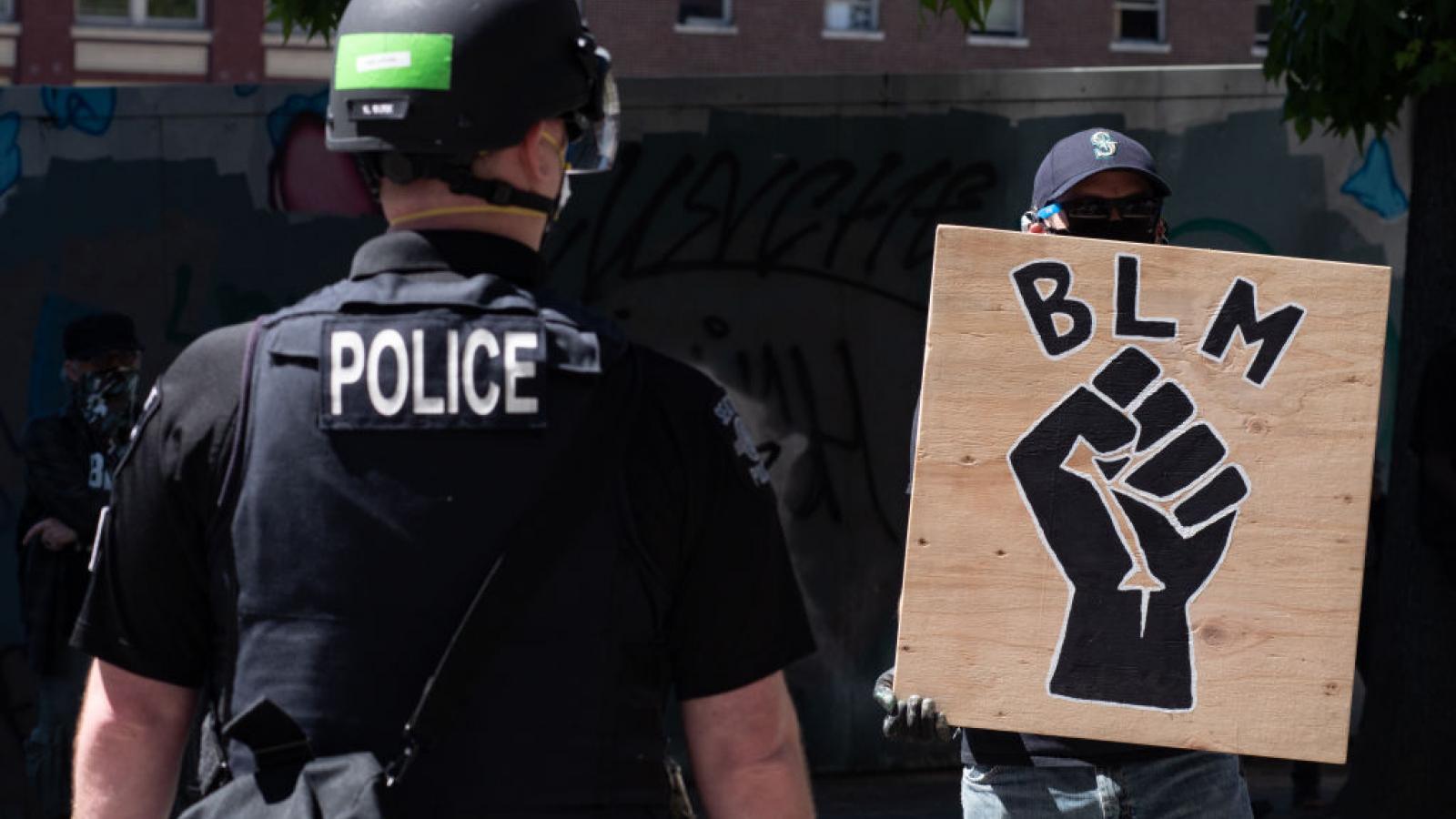 An Atlanta police officer has been reinstated after being fired for shooting a black man, Rayshard Brooks, in a fast-food parking lot in June 12, 2020.

Officer Garrett Rolfe was fired the day after the fatal shooting outside of Wendy's and still faces murder and aggravated assault charges. Though he was reinstated Wednesday, Rolfe was immediately placed on administrative leave, according to The New York Times.

Atlanta's Civil Service Board said in ruling that Rolfe be reinstated that his firing violated his due process rights.

Mayor Keisha Lance Bottoms said firing Rolfe was the correct decision, considering the unrest and demonstrations after the death of George Floyd, also a black male, while in Minneapolis police custody, about two weeks earlier.

"Had immediate action not been taken, I firmly believe that the public safety crisis we experienced during that time would have been significantly worse," she said Wednesday.

During the June incident, Rolfe and one other officer attempted to arrest Brooks, who failed a sobriety test after falling asleep in his car in the Wendy's parking lot. According to dash-camera footage, Brooks appeared to struggle and take the taser from the other officer at the scene. Brooks then fired the taser at the officers and ran, where Rolfe shot him in the back twice.