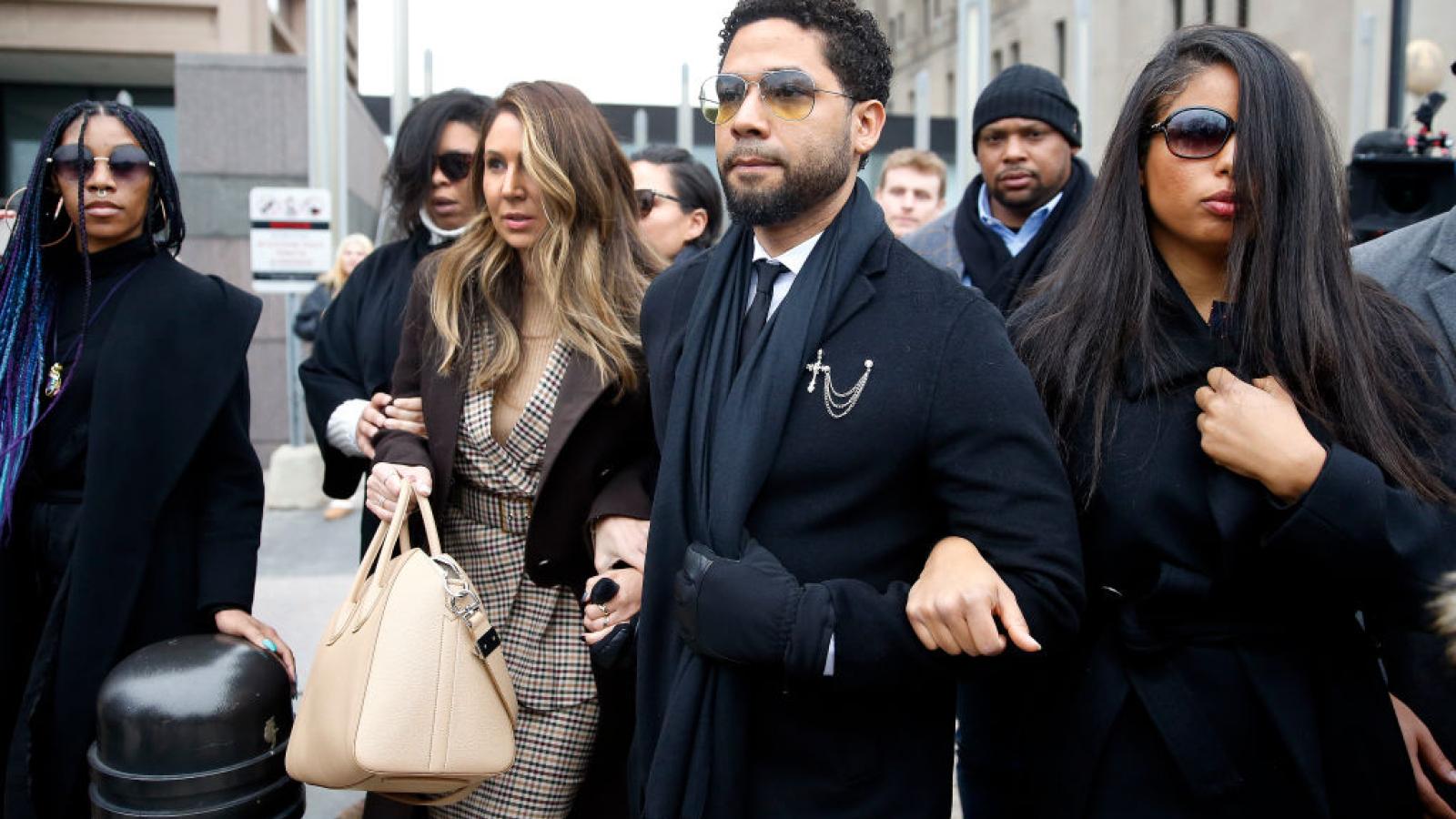 Black Lives Matter has released a statement in support of Jussie Smollett, the former "Empire" actor awaiting a jury verdict on charges he staged a hate crime.

"We can never believe the police," said Dr. Melina Abdullah, director of BLM Grassroots and co-founder of BLM Los Angeles.

"In an abolitionist society, this trial would not be taking place, and our communities would not have to fight and suffer to prove our worth," Abdullah writes in the statement released Tuesday. "Our commitment to abolition, we can never believe police, especially the Chicago Police Department (CPD) over Jussie Smollett, a Black man who has been courageously present, visible, and vocal in the struggle for Black freedom.

"Black Lives Matter will continue to work towards the abolition of police and every unjust system. We will continue to love and protect one another, and wrap our arms around those who do the work to usher in Black freedom and, by extension, freedom for everyone else."

Smollett is charged with six felony counts of disorderly conduct for allegedly lying to authorities about two men whom he claims assaulted him and yelled anti-gay, racist remarks at him in Chicago in 2019.

Prosecutors have made the case that the 39-year-old actor planned the ruse to elevate his celebrity status. The alleged attackers, brothers from Nigeria, have testified against Smollett.

Jurors in the case began their deliberation on Wednesday and will resume Thursday morning.