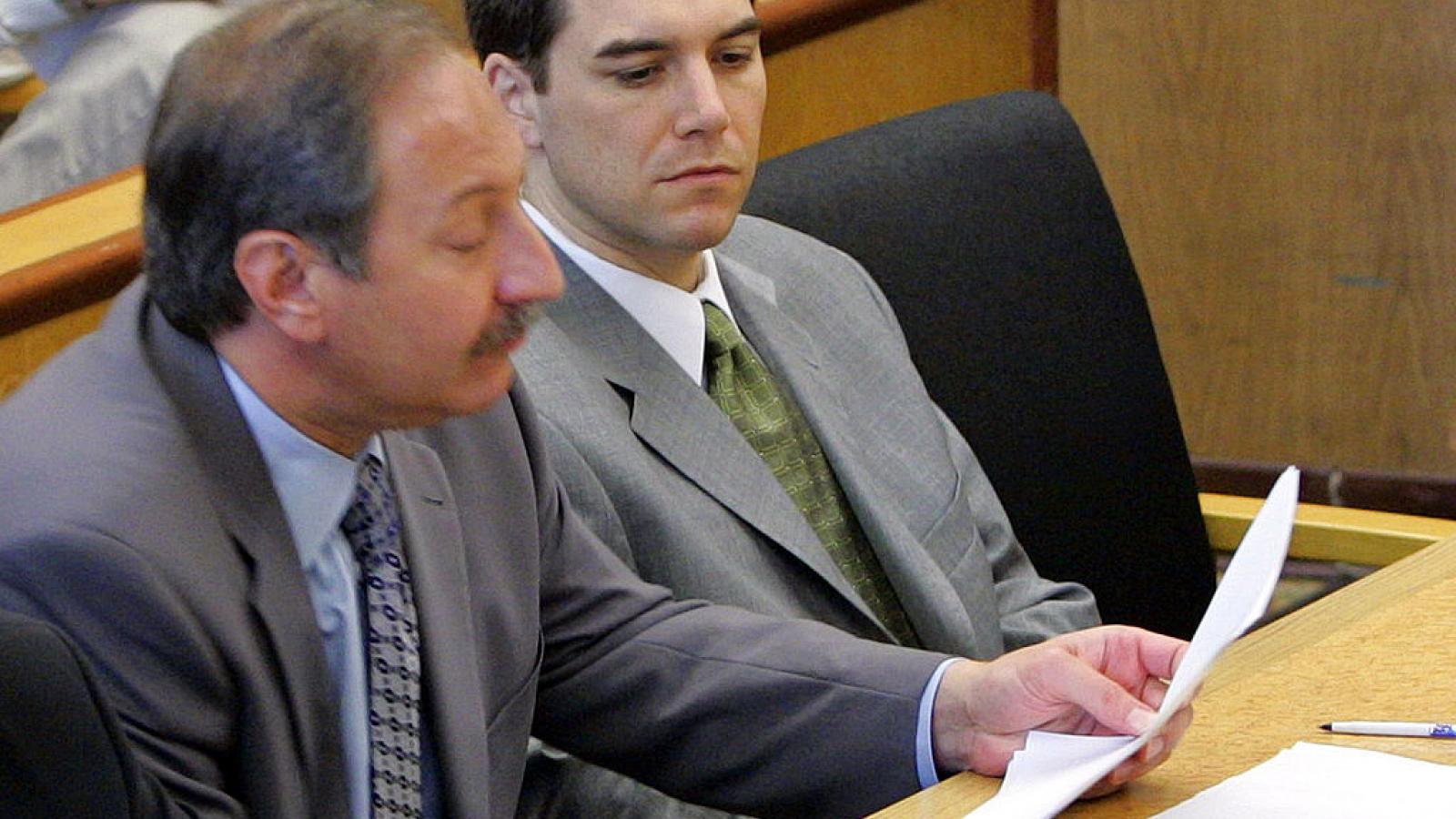 The state of California will again seek the death penalty against convicted wife-killer Scott Peterson after his earlier capital penalty was overturned by the state's Supreme Court.

Peterson was convicted in 2004 of killing his wife Laci and their unborn son Conner; the following year he was sentenced to death by lethal injection, with the judge overseeing the conviction calling the murders "cruel, uncaring, heartless, and callous."

Years of appeals ended in August of this year with the California Supreme Court overturning the death penalty, citing misconduct on the part of Peterson's trial judge.

This week California prosecutors announced that they would again be seeking the death penalty for Peterson. Stanislaus County Assistant District Attorney Dave Harris said prosecutors would seek to retry the penalty phase of Peterson's trial.

In addition to overturning his death penalty, this month the California Supreme Court also ordered Peterson's earlier conviction to be reviewed to determine if he had been wrongfully convicted in 2004 due to possible juror error. 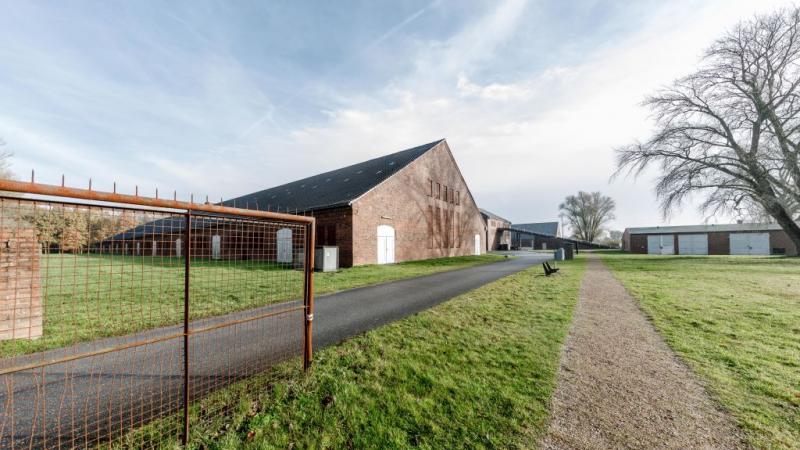