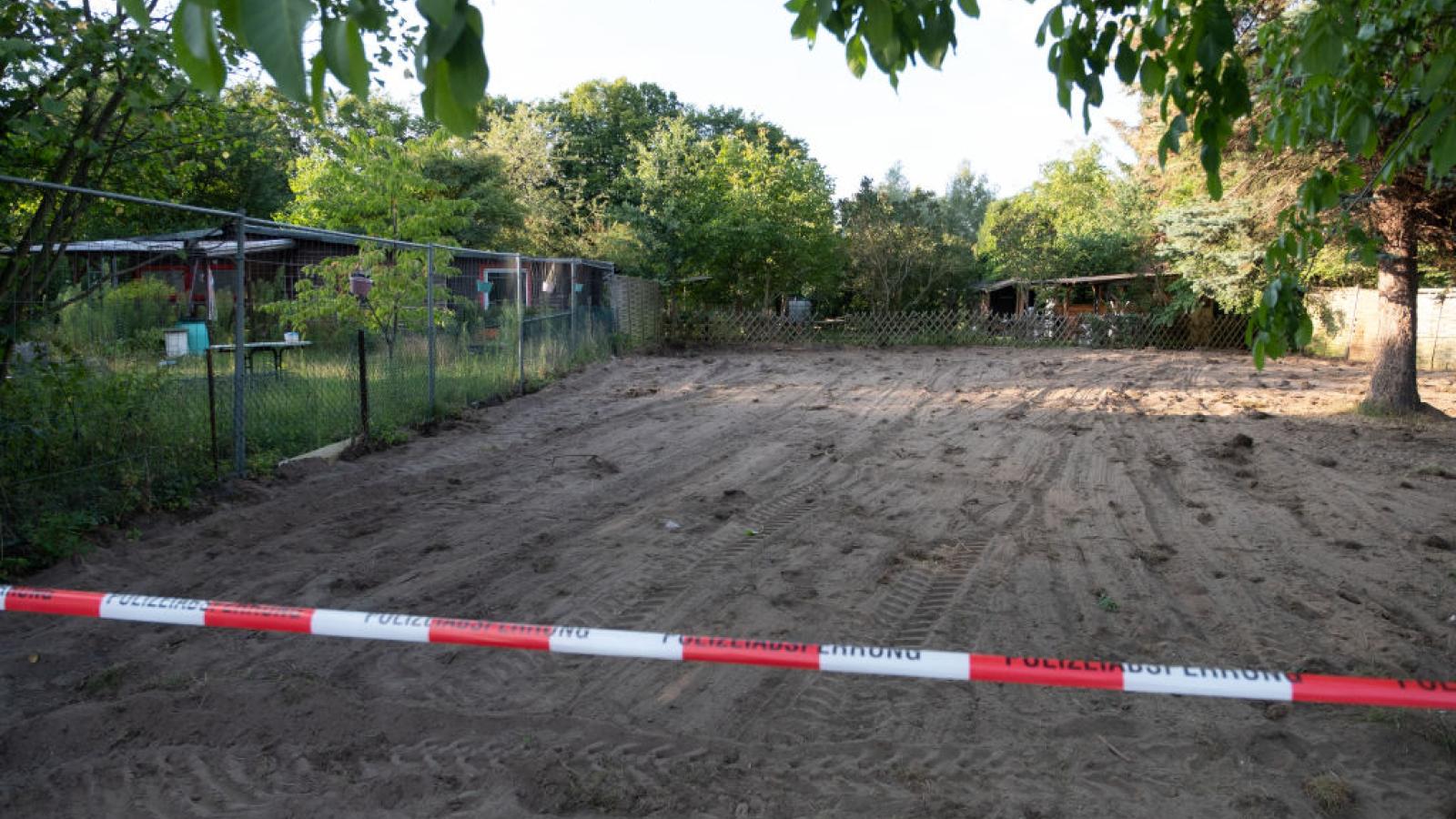 The more than decade-long investigation into the disappearance of British child Madeleine McCann will end later this year, according to a number of news reports.

Four years after the disappearance of McCann while on a family vacation in Portugal, the British taxpayer-funded investigation, Operation Grange, was launched. Now, according to the Sun, London's Metropolitan Police Department will shut down the investigation.

"The end of the road for Operation Grange is now in sight. The team’s work is expected to be completed by autumn," a source told the outlet.

The decision indicates that the department has been unable to cull sufficient evidence to charge the investigation's primary suspect, Christian Brueckner, a convicted rapist and pedophile.

Funding for the investigation, which has thus far topped $17 million, will expire in late March — though a grant request by the Metropolitan Police will fund the investigation through September.

McCann's parents, Kate and Gerry McCann, are aware of the investigation's imminent end. They will likely continue the search for their daughter, who has been missing since 2007, through private funding.

Technically, the case of the disappeared 3-year-old is still a missing person inquiry, though German police believe she was murdered. In May of 2007, Madeleine vanished from her family's vacation rental property in Praia da Luz, Portugal, which triggered intense media coverage in England and across Europe.

Cellphone data indicates that Brueckner, now 44, was in the area at the time of Madeleine's disappearance. A documentary produced in Germany also revealed that Bruecker regularly worked at the resort where the McCanns were staying when Madeleine disappeared.

Brueckner is currently in prison for the 2005 rape of a 72-year-old woman. He was revealed to be the prime suspect of the British police in 2020, but no charges were ever filed.