New York Gov. Andrew Cuomo is saying that President Trump "better have an army if he thinks he's gonna walk down the street in New York” if he follows through on an initiative to further control federal funds that go to cities failing to control recent crime waves.

The Democratic governor spoke Wednesday evening after the White House released the details of a presidential memorandum in which Trump states he'll hold elected officials accountable for stopping the rioting, looting and mass property destruction in their communities by exploring how federal funds can be spent to ensure residents and property are protected.

His comments mark the second time in recent days that a top Democrat has responded to the presidents action or words with undercurrents of violence.

House Speaker Nancy Pelosi in recent days called Trump and other GOP lawmakers who want safeguards on mail-in balloting in November "enemies of the states." And Democratic presidential nominee Joe Biden recently suggested on the campaign trail that Trump was peddling violence instead of reopening schools.

“We need emergency support funding for our schools — and we need it now," Biden said. "Mr. President that is your job. That’s what you should be focused on — getting our kids back to school. Not whipping up fear and division — not inciting violence in our streets.”

Those U.S. cities have been among the worst-vandalized during the social justice protests and pandemic over roughly the past three months.

In August, shootings more than doubled in New York City, compared to the same period last year, and murders increased by nearly 50%, according to police. 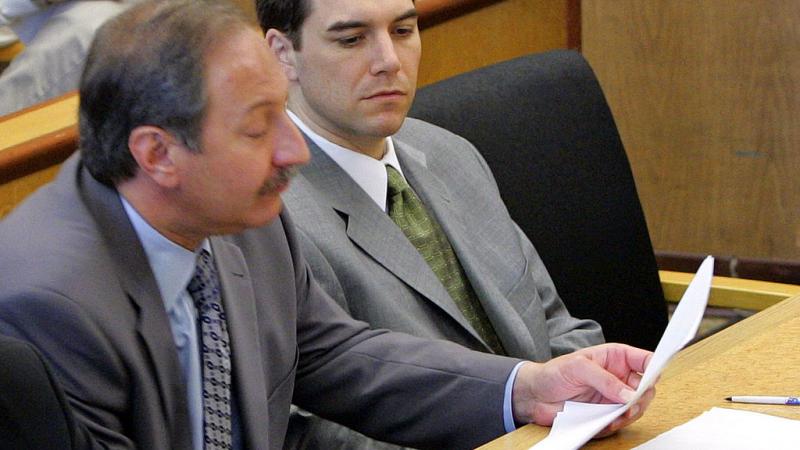 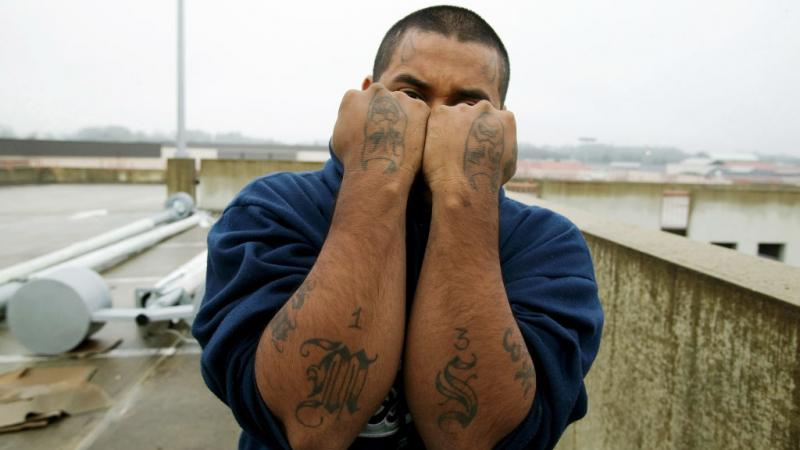