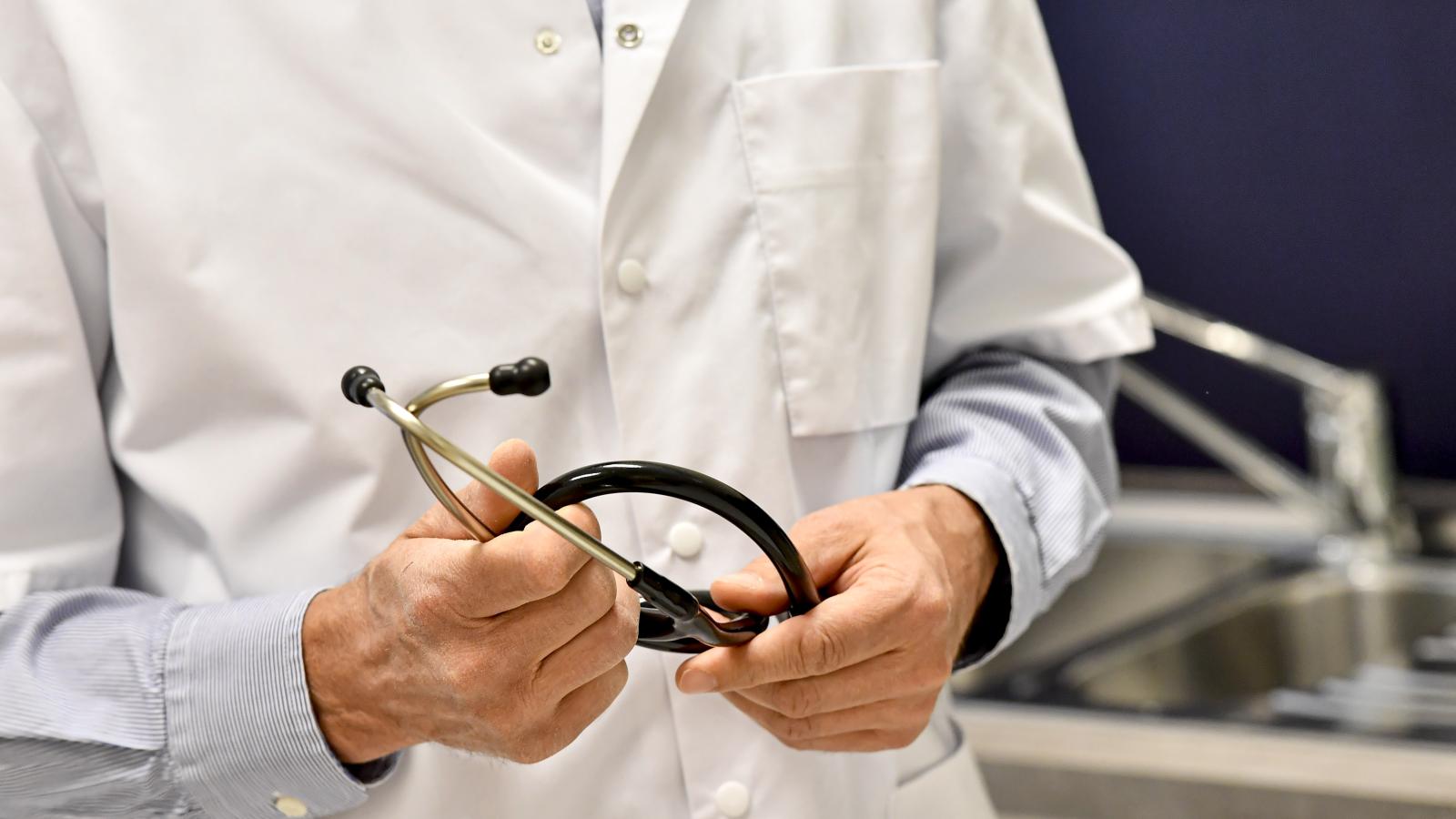 A New York doctor recently convicted of sexually abusing his patients has been found dead in the city's troubled Rikers Island jail.

Cruciani was convicted on July 29 for the sexual abuse, assault and rape of six of his patients following a month-long trial. The prosecution said the doctor also over prescribed pain medication to keep patients under his care. He was set to be sentenced on Sept. 14.

The New York City Department of Correction said Cruciani's cause of death is still under investigation.

Fire department officials told CNN that Cruciani was found unconscious early Monday morning with cardiac arrest. He was declared dead on the scene.

While high-profile inmates are typically placed on suicide watch, Cruciani was not, said Benny Boscio, president of the union Correction Officers' Benevolent Association.

He slammed the management of the Rikers Island facility, which has faced calls to close amid inmate deaths and sexual assaults.

"The fact that this inmate wasn't put under suicide watch raises serious questions. Our officers were not responsible for this tragic incident, which was clearly a managerial failure," Boscio said.