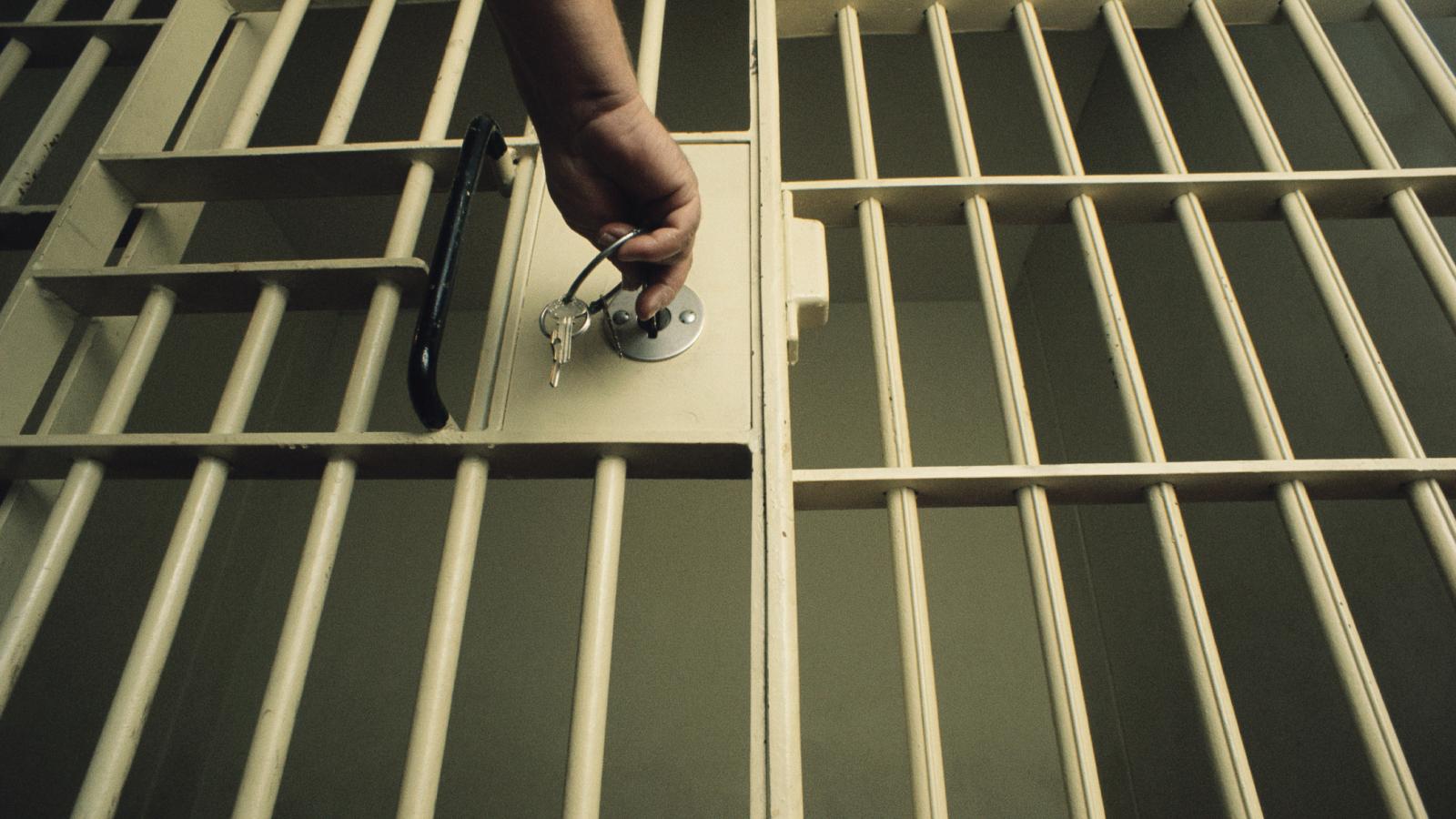 Authorities arrested former Kentucky Justice Secretary John Tilley and charged him with first-degree rape on Monday over alleged sex he had with an intoxicated person who could not give consent.

The alleged incident occurred on April 15, though Tilley did not enter police custody until he turned himself in on Monday morning in Lexington, according to the Lexington Herald Leader. He denies committing a crime.

“Mr. Tilley maintains his innocence of any criminal wrongdoing and has fully cooperated in the investigation. He respects the court process and will have no further comment at this time,” attorneys representing Tilley said.

Tilley served as justice secretary under Republican Gov. Matt Bevin and was previously a Democratic state representative for Hopkinsville.