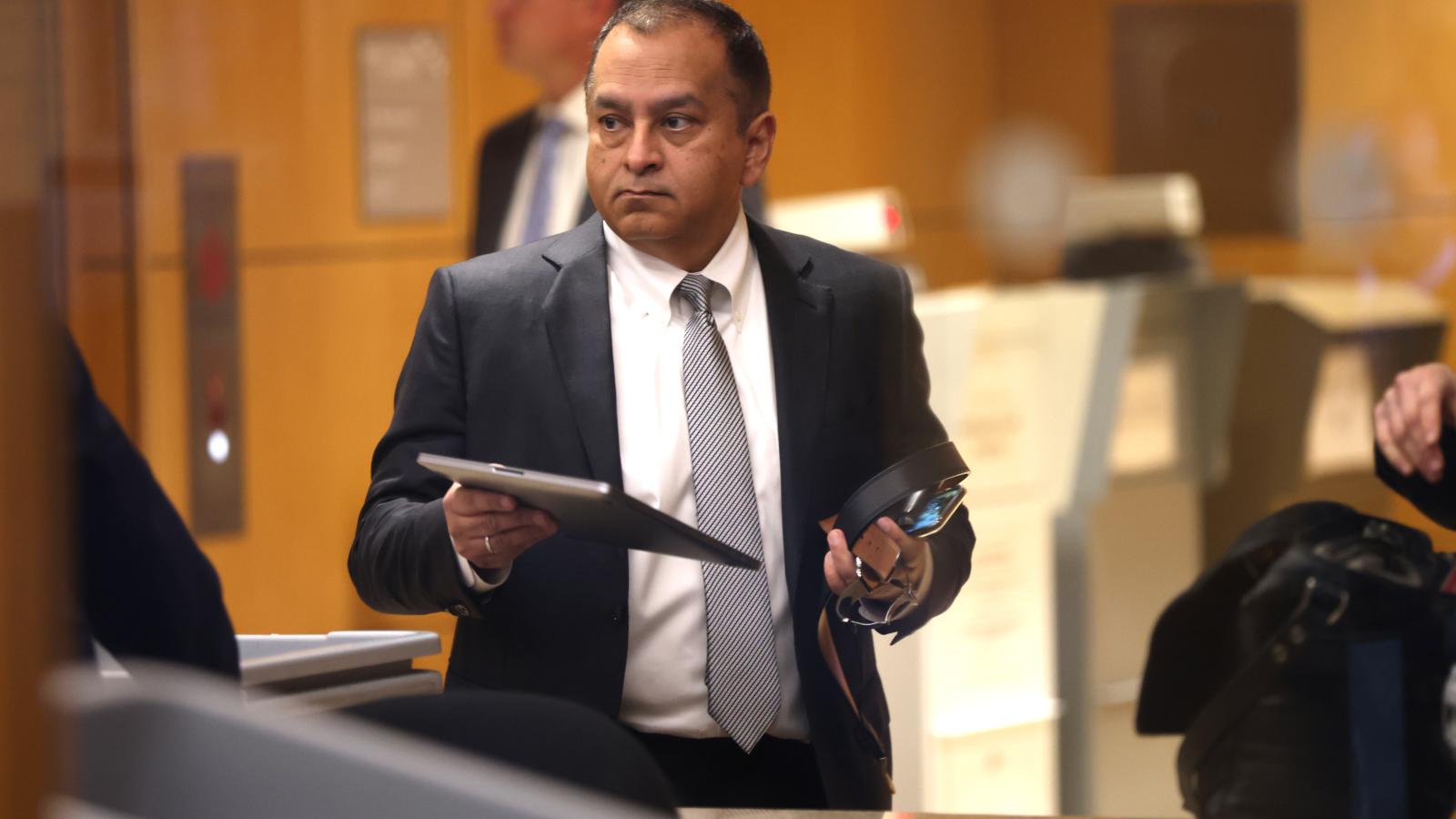 Former Theranos President and Chief Operating Officer Ramesh "Sunny" Balwani was convicted on Thursday of 12 counts of fraud related to his time at the now-defunct healthcare startup.

He pleaded not guilty to the 12 charges of wire fraud and conspiracy to commit wire fraud. The trial began on March 22 and the jury deliberated for five days before finding that Balwani defrauded investors and patients, CNBC reported.

His conviction comes after former Theranos CEO Elizabeth Holmes was found guilty on four fraud charges in January. Balwani became involved in Theranos in 2009 while he and Holmes were secretly dating.