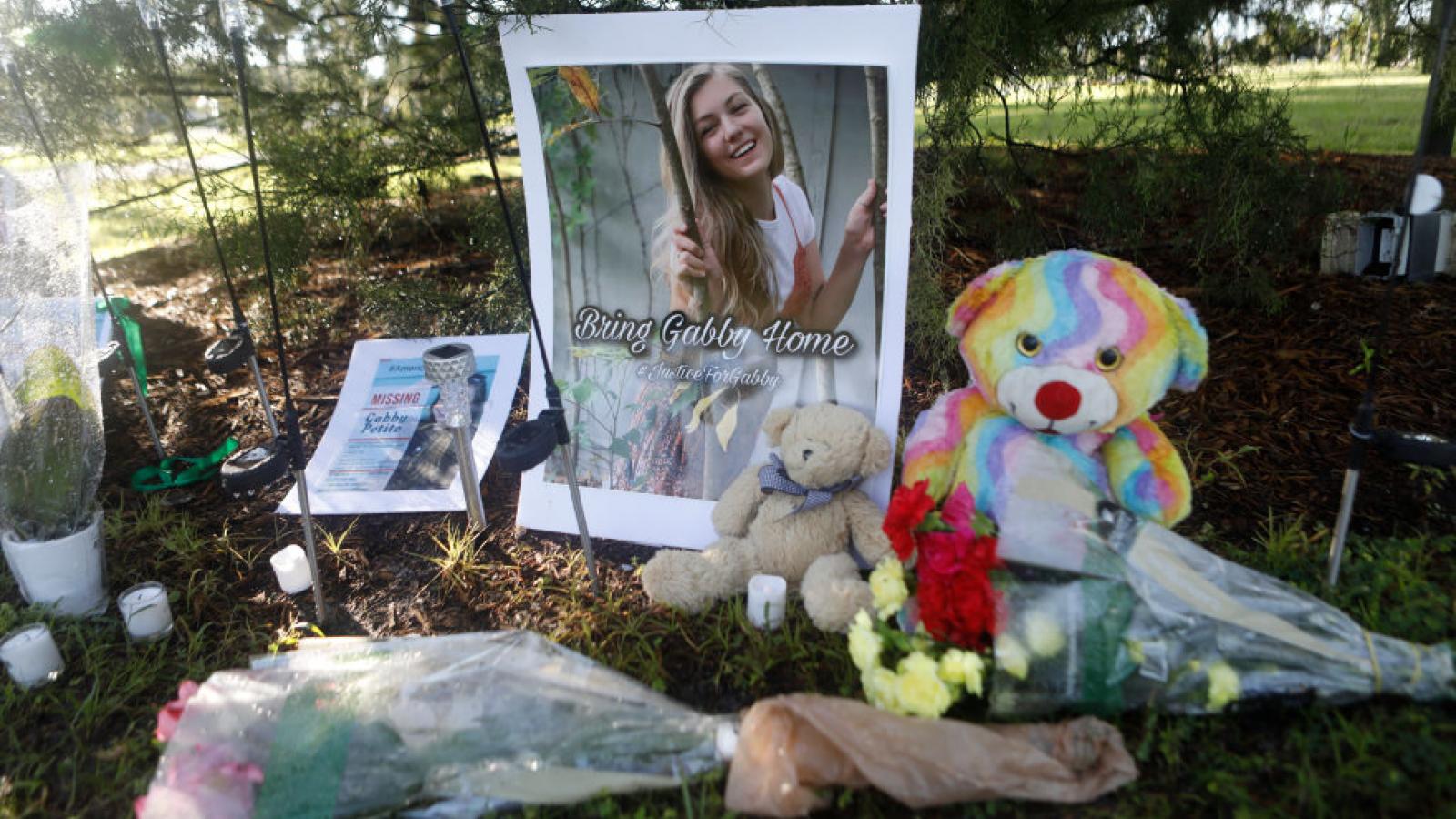 The FBI confirmed Thursday that the human remains found in a Florida state park have been identified as belonging to Brian Laundrie, who was a person of interest in the disappearance of his fiancé, Gabby Petito.

According to the Associated Press, the Denver office of the FBI said the comparison of dental records positively identified the remains as belonging to Laundrie.

Laundrie's remains were found Wednesday at a Florida nature preserve, along with some personal belongings such as a backpack and notebook.

The FBI's discovery of the remains brings to a close the months-long manhunt for Laundrie, which spanned numerous states and garnered unprecedented media attention.

Laundrie was a person of interest in the death of Petito, who was found murdered in Wyoming while on a road trip.

The coroner previously concluded that Petito's death was a result of strangulation.

The cause of death for Laundrie is yet to be determined.